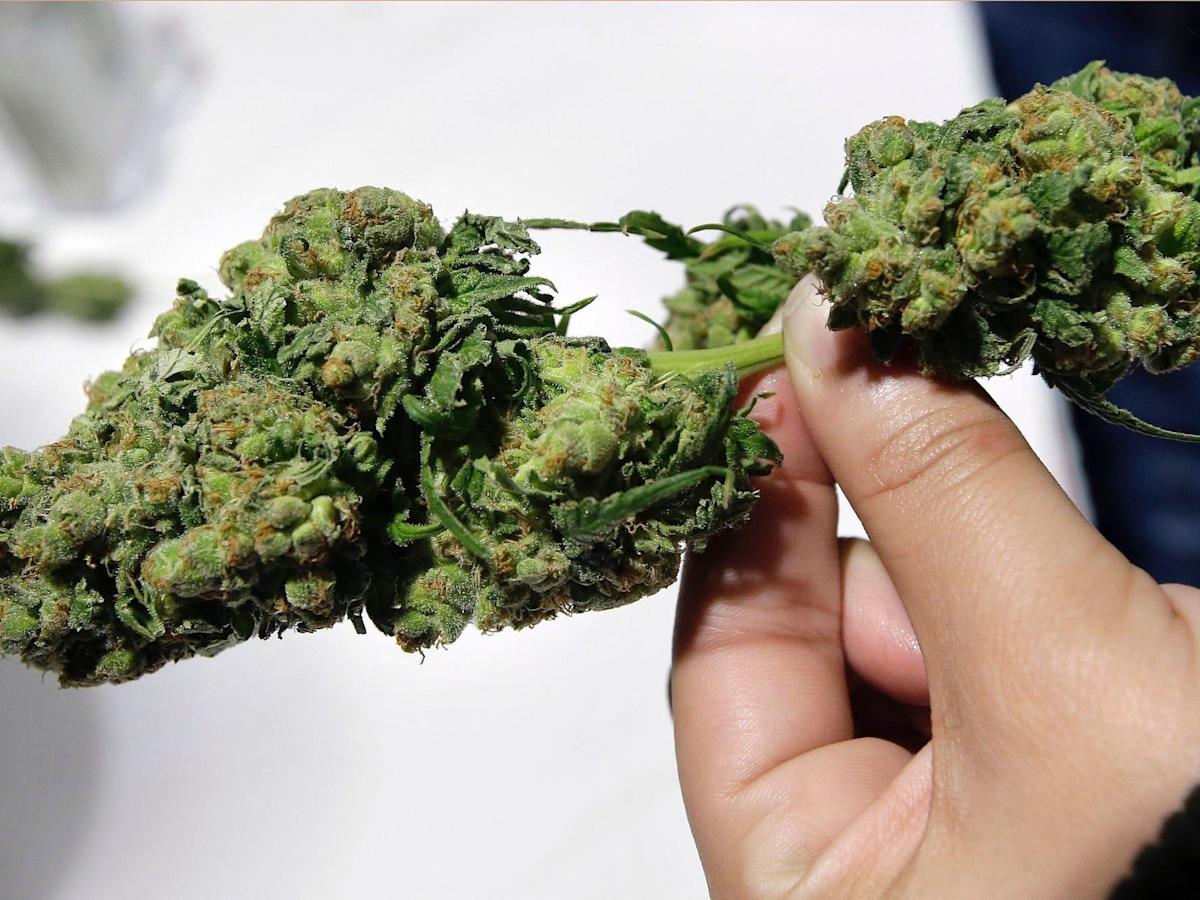 He was convicted of bringing at least 2 pounds of cannabis into Singapore in 2018. Authorities found it wrapped in foil and newspaper in the trunk of the car he was in while his dad was driving, the report said.

His lawyers said there was doubt about whether he knowingly brought the drug into the city-state. Bamadhaj argued in court that he didnt know what was in the trunk and that other people had put it there without him knowing, according to Channel News Asia.

But hed said when he was arrested that his acquaintances had convinced him to bring the substance into Singapore and that he didnt want to do it but needed the money, the report said.

He also argued at one point that drug-enforcement officers had "coerced" him into an admission, saying an officer had threatened to hang him and his father if he refused to confess, Channel News Asia reported.