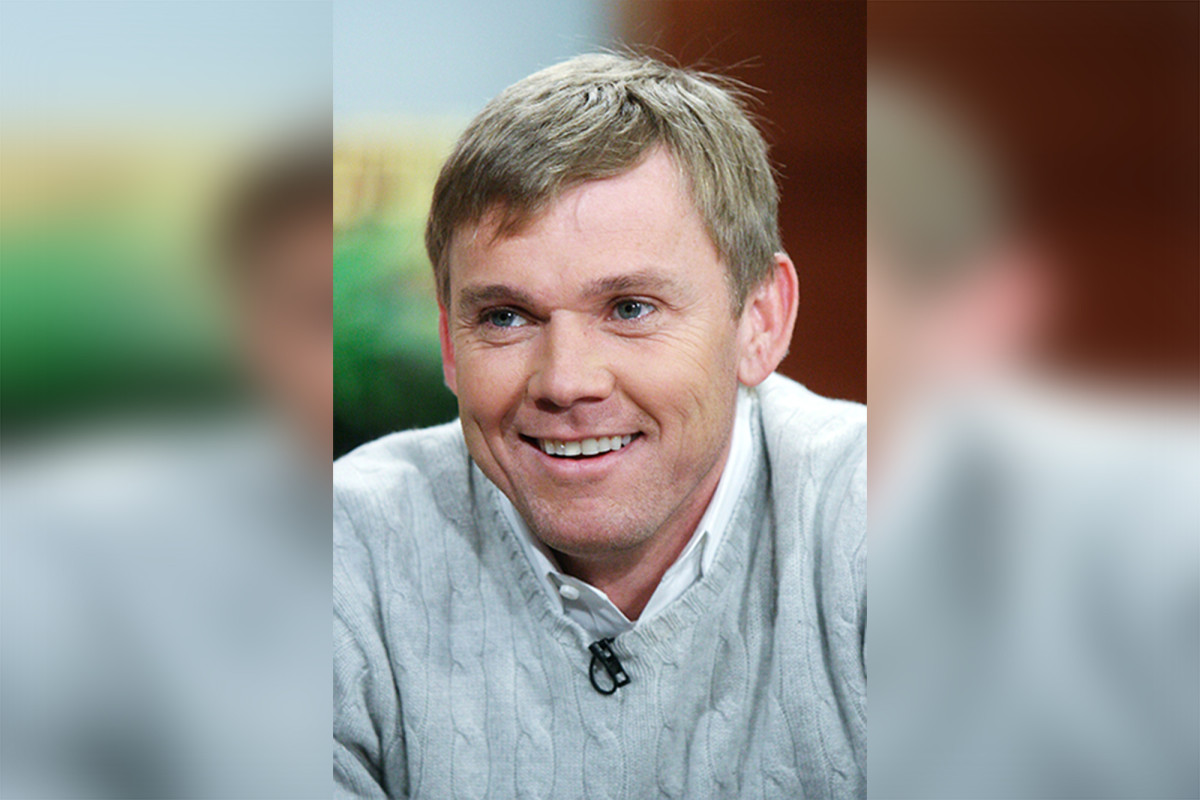 Actor Ricky Schroder and My Pillow CEO Mike Lindell both helped get Kenosha shooter Kyle Rittenhouse out of jail on a $2 million bond Friday, according to a report.

The baby-faced gunman — who faces murder charges in the Aug. 25 shooting during Black Lives Matter protests in the Wisconsin city — posed for a pic with the “NYPD Blue” actor after the bond was posted by his lawyers on Friday, CBS affiliate WBBM-TV reported.

Rittenhouse, of Antioch, Illinois, claims he acted in self-defense when he shot and killed protesters Anthony Huber, 26, and Joseph Rosenbaum, 36, and wounded a third man while with a militia group during protests of the police shooting of Jacob Blake.