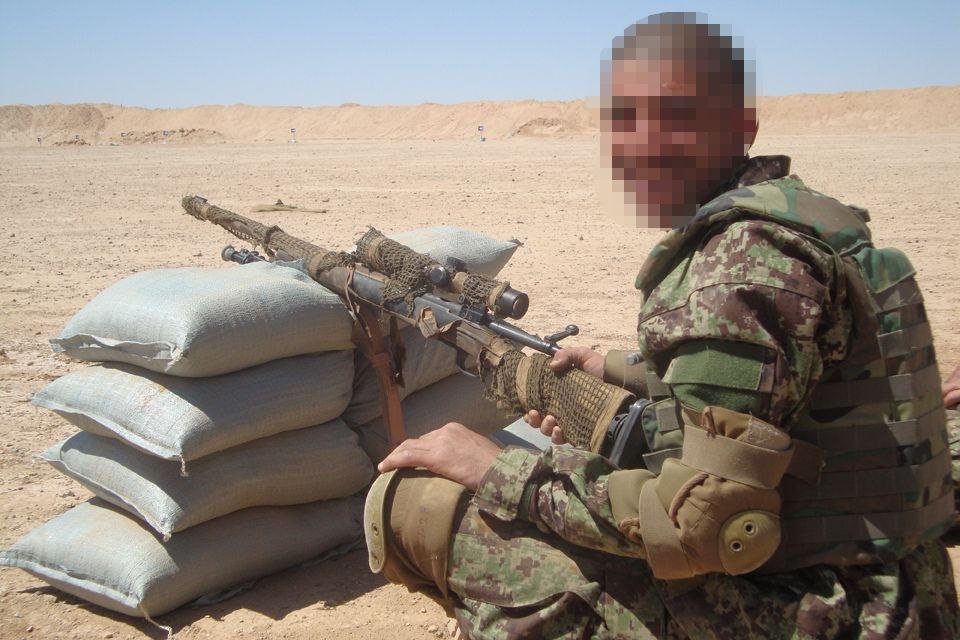 An Afghan sniper who worked alongside British special forces in the war-torn country was hunted down by the Taliban on Monday and executed in front of his family, according to a former UK army colonel.

The victim, a father of five only identified as "N" to protect his surviving kin, reportedly was murdered after being one of the hundreds of Western allies left behind during a disastrous evacuation effort.

"He [had] been in hiding because of the threat he faced," British former Col. Ash Alexander-Cooper, who was once a senior adviser to the Afghan Ministry of Interior Affairs, told the Times of London.

"But they found him, and he was shot multiple times, executed in front of his family," said Alexander-Cooper, who served eight tours in Afghanistan, including at least one alongside "N."

The murdered sniper had been in a "very effective" elite Afghan squad — known as CF333 — that was "mentored by the British," the former army officer said.

"N" tried to be evacuated from his homeland once the Taliban took power, fearing he would be targeted as a "collaborator," but he was one of the hundreds left behind when US and UK troops left, the outlet said.

He said the murder proves that the Taliban’s declarations of an amnesty for those who worked against the Islamic fundamentalist group are merely a "fantasy."

The UK paper said an interpreter who also failed to be evacuated after helping the British military was kidnapped by a 25-man squad of Taliban troops and badly beaten.

At UN, Jordan, Saudi kings back Palestinian state with East Jerusalem as capital