After COVID-19, Pandemic Failures Are the New Stock Market Winners

🇮🇳 #India: Government must urgently remedy failures that have aggravated the impact of the second wave of the #Covid19 pandemic & led to people in the country suffering record-high rates of infection & death, said the @ICJ_org today. Read 👉 #COVID19India 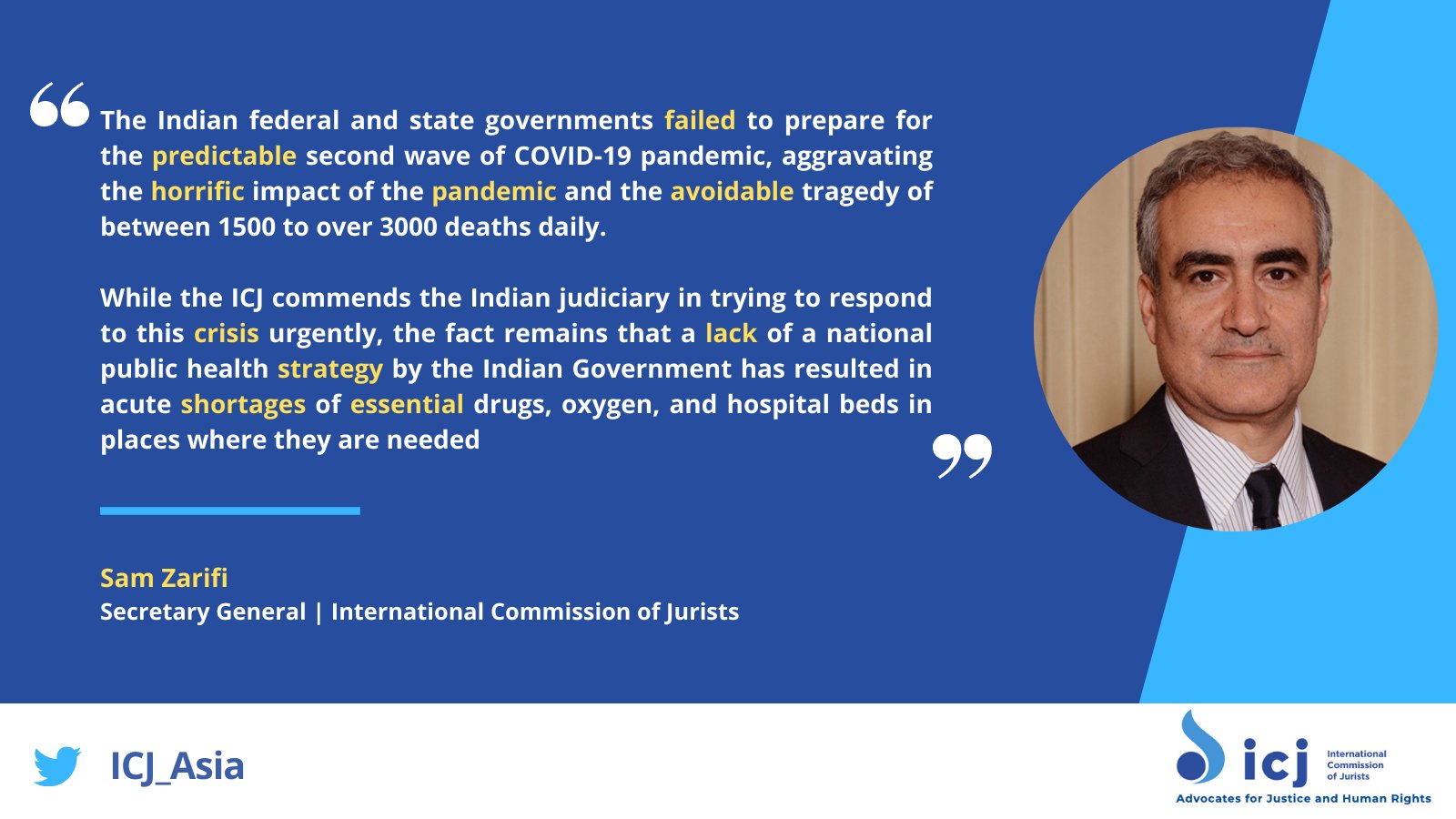 The Indian Government must urgently remedy failures that have aggravated the impact of the second wave of the Covid-19 pandemic and led to people in the country suffering record-high rates of infection and death, said the ICJ today.

The government’s failures have driven people to seek recourse in the courts. At least 11 High Courts across the country have taken cognizance of the crisis and have passed orders regarding matters including access to oxygen supply and oxygen tankers, access to medicines such as Remdesivir and to hospital beds; restriction on black marketing and private hoarding of medicines and oxygen; and prevention of violations of COVID19 regulations relating to mask wearing and social distancing.

Courts have also ordered that accurate data on COVID19 cases and deaths be relayed by the state government. The Indian Supreme Court also took suo moto cognizance of the issue and has called for a report from the central government on issues related to supply of oxygen, essential drugs, vaccine pricing.

The Delhi High Court on 21 April asked the central government to ensure that “the emergent needs of various hospitals in Delhi… would be met so that no causalities are suffered on account of discontinuing the supply of Oxygen to seriously ill COVID patients.” On 27 April, the Delhi High Court asked the Delhi government to ensure transparency in accounting of supply of oxygen and drugs to prevent hoarding and black-marketing.

India is obligated under Article 12, International Covenant on Economic, Social and Cultural Rights (ICESCR), to guarantee the right to health. Under Article 12(c), ICESCR, the Indian State is required to prevent, treat and control all diseases including epidemic diseases such as COVID-19. Moreover, Article 12(d), ICESCR, requires India to create conditions that allow for “medical service and medical attention” to all in the event of a sickness, such as COVID-19. The minimum core obligations under Article 12, ICESCR, include, among others, provision of essential drugs, and a national public health strategy and a plan of action on the basis of epidemiological evidence, addressing the health concerns of the whole population. The Indian State has failed egregiously in meeting its minimum core obligations under the right to health.

The ICJ recommends, in line with decisions of Indian courts, that the Indian federal government work effectively with various state governments and other entities to remove bottlenecks in supply of medicines and oxygen, and set up additional facilities for COVID19 patients. The Indian government must also promote and model COVID appropriate behavior such as masking and social distancing and begin preparing for any subsequent waves of the pandemic. 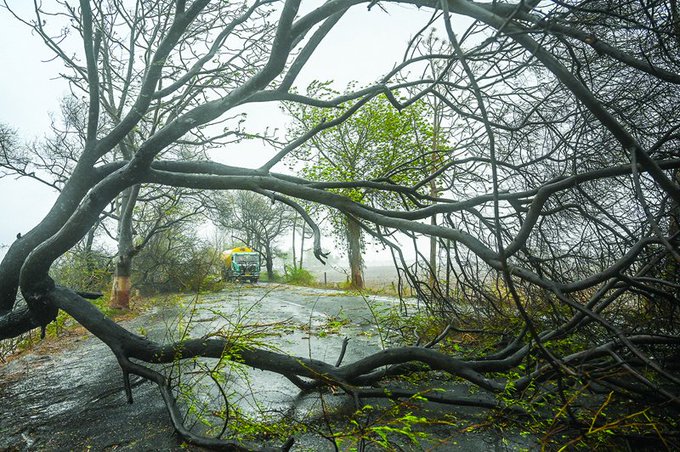 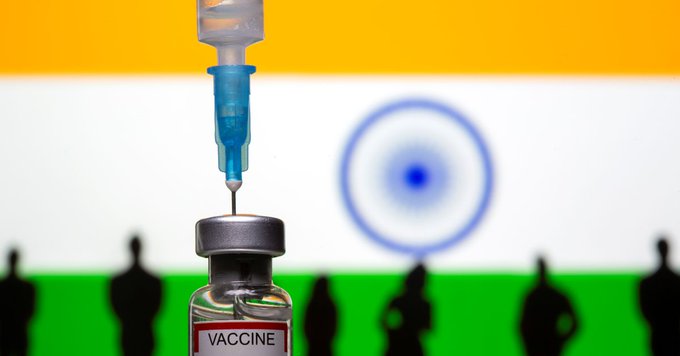 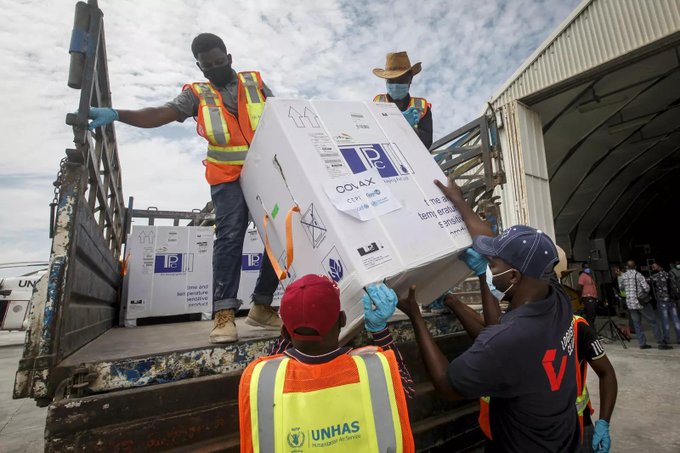 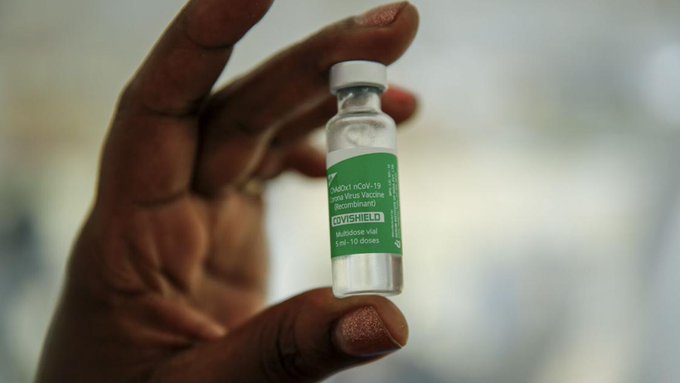