After Hurricane Fiona, will Puerto Rico ever become a state or an independent nation?

After Hurricane Fiona, will Puerto Rico ever become a state or an independent nation? - USA TODAY. 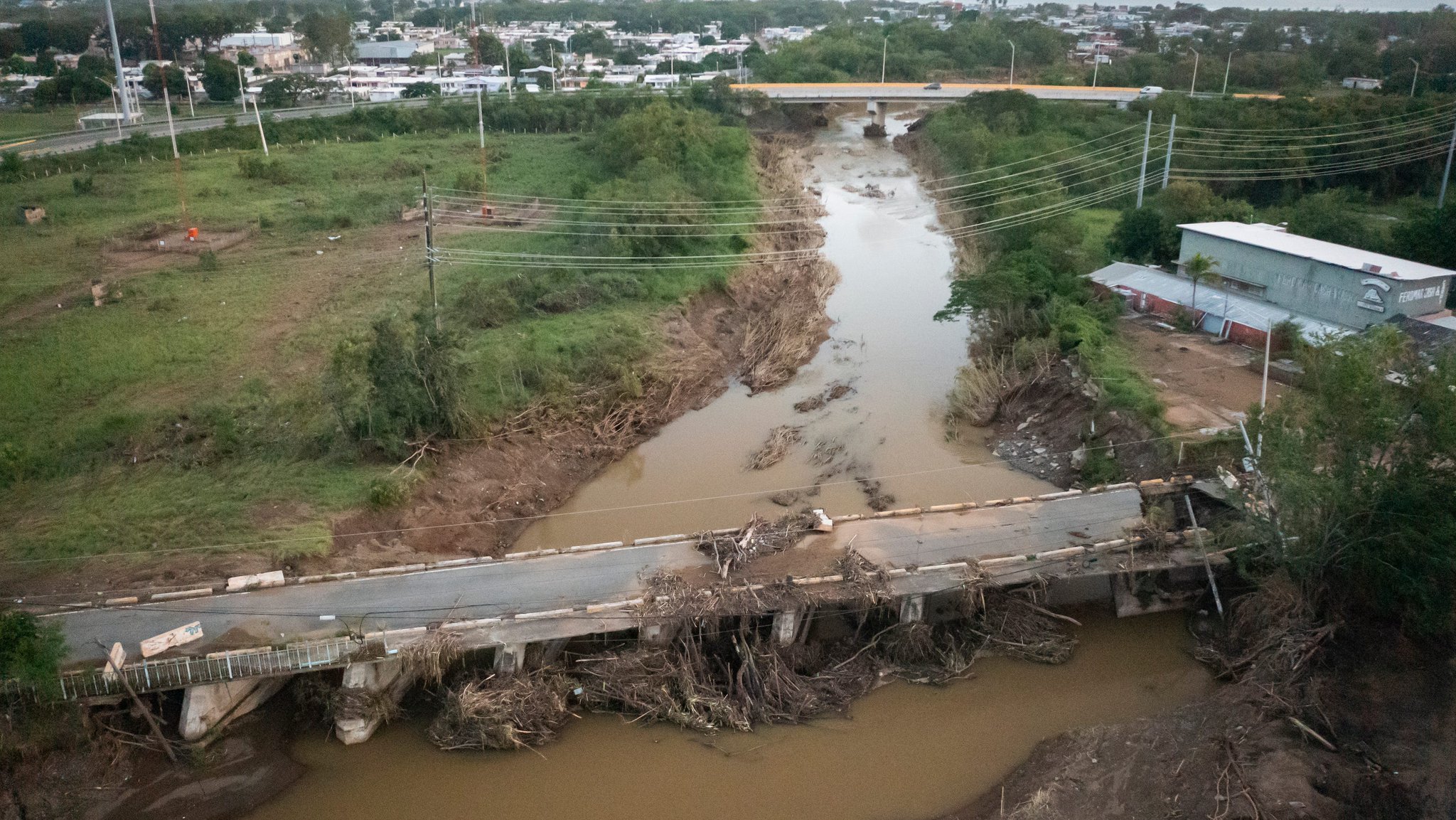 For the second time in five years, devastating infrastructure failure in Puerto Rico after a hurricane has raised the question of governmental status of the Caribbean island, a U.S. territory whose residents can’t vote for president or for voting members of Congress.

More than 1 million customers remained without electricity, and nearly half of a major water authoritys customers lacked running water in the aftermath of Hurricane Fiona. The islands fragile power grid and infrastructure result from a lack of political power because of inadequate governmental representation, critics say.

This year, House Democrats introduced a bill that would give Puerto Rico residents, who are U.S. citizens, a self-determination vote. Proposed changes include statehood or independence.

Puerto Rico, acquired by the United States from Spain in 1898 after the Spanish-American War, is a commonwealth, or self-governing state, subject to the authority of Congress. Residents can vote in presidential primaries but not the general election. The island has a nonvoting member of Congress but no voting representatives or senators, as states have.

In contrast, residents of Washington, D.C., which also has been mentioned as a candidate for statehood, have no voting members of Congress but do get to vote for president. The district has three electoral votes.

Puerto Rico has given its residents the opportunity to express their opinion on the islands governmental status, holding various nonbinding votes on its relationship to the United States. In a 2020 ballot measure that asked a single question about statehood, 52.3% of voters said they favored Puerto Rico becoming a state. In three earlier nonbinding plebiscites between 1967 and 1998, a majority of Puerto Rican voters favored remaining as a commonwealth. Other residents favored outright independence.

Puerto Ricans are still dealing with the repercussions of powerful Hurricane Maria, which ravaged the island five years ago this week. That has aggravated Hurricane Fiona recovery and provides a fresh reminder of Puerto Ricos disadvantages under the current governmental system, according to those favoring a change in status.

The islands failed power grid "has become the poster child of the decay of the colonial system, its institutions and a very vulnerable population," said Cecilio Ortiz García, co-founder of the University of Puerto Rico’s National Institute of Energy and Island Sustainability.

"Puerto Rico, as a territory of the United States, needs to comply with a lot of federal laws. But we do not receive the same resources as a state," she told NPR. "And that means that this economic situation on the island, where you have a 47% of poverty rate, its higher than any other state. Once Puerto Rico become a state, that will allow the island to normalize our economy, like it happened with Hawaii and with Alaska many, many years ago."

During the current session of Congress, representatives and senators have introduced bills that would give Puerto Rico an opportunity to reconsider its status with the U.S. At least one House bill, introduced last year, would grant Puerto Rico statehood.