Sheikh Ahmed Zaki Yamani, the former Saudi energy minister who led the 1973 oil embargo and was later kidnapped by Carlos the Jackal, has died 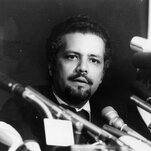 Sheikh Ahmed Zaki Yamani, the former Saudi Arabian energy minister who helped direct the 1973 oil embargo and was later kidnapped by Carlos the Jackal, has died. He was 90.

Yamani, with counterparts in other Arab oil exporters and Iran, managed a series of production cuts in 1973 and halted supplies to the U.S. and other countries. The embargo, which caused an international crisis after oil prices spiked, was a response to Washington’s support for Israel in the Yom Kippur war against Egypt and Syria. It coincided with successful efforts by petrostates to wrest control of pricing power from international oil companies.

Yamani was removed from his post in 1986, by which time crude prices had dropped to record lows. He had held the position for 24 years, making him the longest-serving oil minister in OPEC.

He was also famous for comments that now look prescient as oil producers contemplate the transition to cleaner energies. “The Stone Age didn’t end for lack of stone, and the Oil Age will end long before the world runs out of oil,” he said.

Realizing that charging too much for crude could dislodge it as the world’s main source of fuel, Yamani sought to balance Saudi Arabia’s desire for steady income with pressure from nations such as Libya and Venezuela to ratchet up prices.

As of February 2021, oil is still in abundant supply and Saudi Arabia is the world’s largest exporter. But governments and companies are ramping up investments in cleaner energies such as solar, wind and hydrogen to prevent global warming. BP Plc said last year that demand for oil may have already peaked.

Yamani represented four Saudi kings at the Organization of Petroleum Exporting Countries. During the 1970s, the group’s members tightened their hold over domestic resources and increased their take of profit from crude sales at the expense of foreign companies, most of them American and European, that had developed the assets.

“The 1970s were the years of real progress,” Alirio Parra, Venezuela’s oil minister in the early 1990s and who died in 2018, said. “That was the period when OPEC and the producing countries gained control over the industry. We have to give credit, where credit is due, to one man -- Ahmed Zaki Yamani.”

On Dec. 21, 1975, Yamani was among the 11 OPEC ministers taken hostage in Vienna, where the cartel is based, by Ilich Ramirez Sanchez, the Venezuelan terrorist better known as Carlos the Jackal.

“Carlos and me, we were talking, joking and so on,” Yamani told Al Jazeera television in 2013. “I mean, he was very kind to me, but he told me he was going to kill me.” 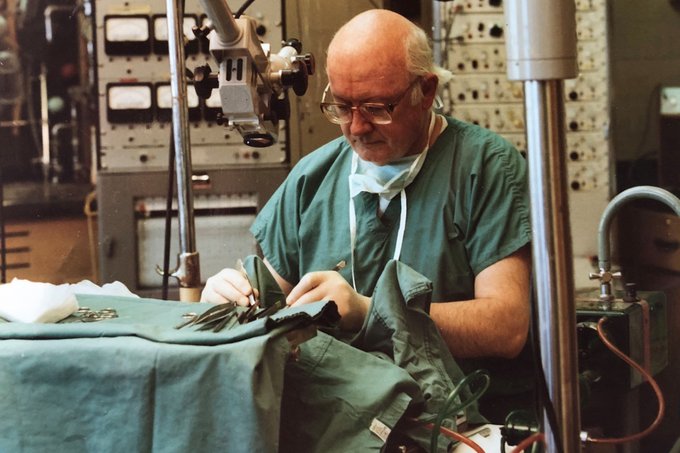 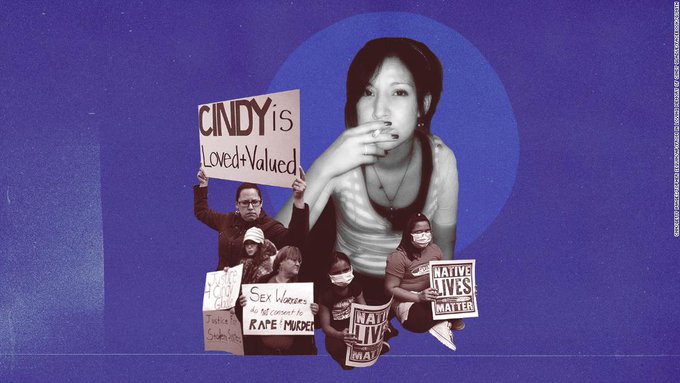 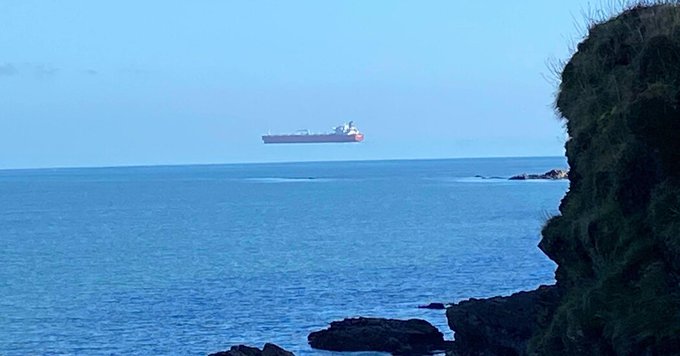 A ‘Flying Ship,’ and the Superior Mirage Behind It 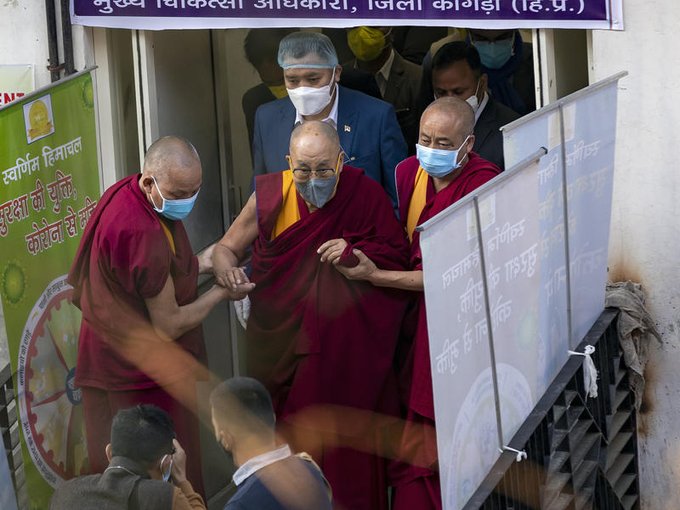 The Dalai Lama Gets A COVID-19 Shot, Urges Others To Get Vaccinated 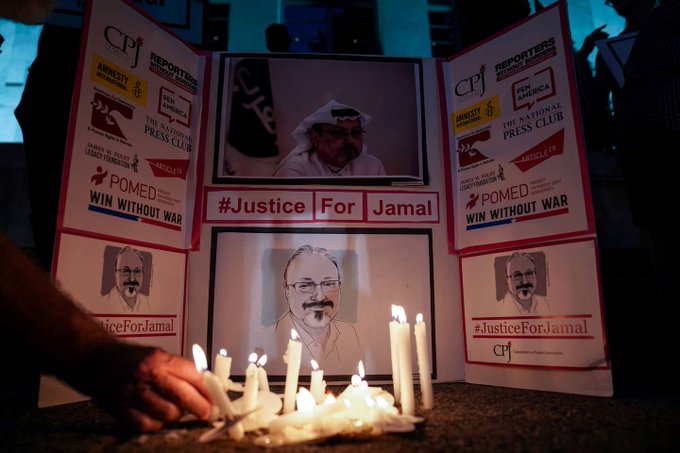