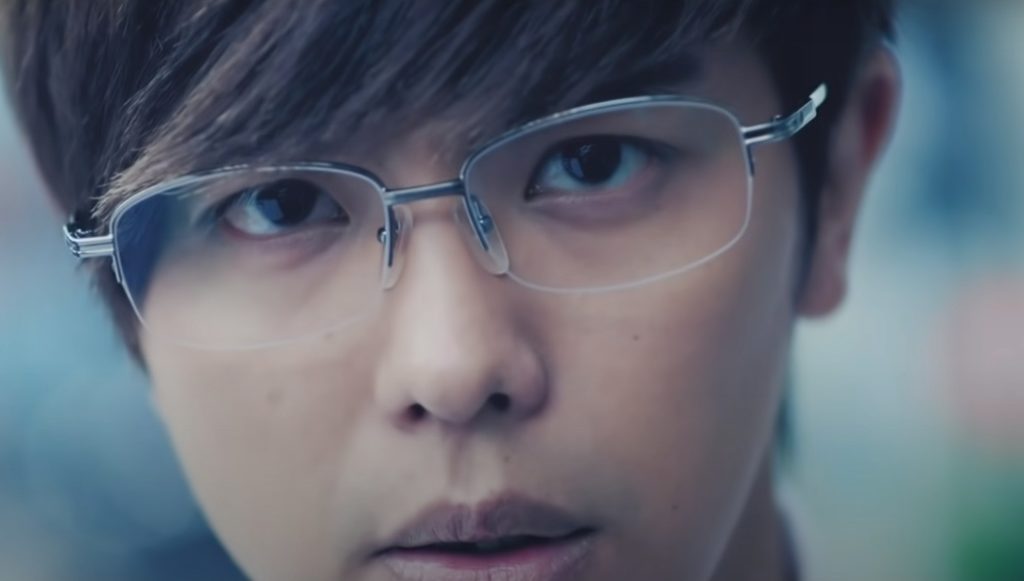 According to Taiwanese media reports, Alien Huang returned to his house around 10 pm on September 15. His body, already beginning to stiffen due to rigor mortis, was discovered around 11 am on September 16 by his father, who was looking for him in order to get lunch together. He was only half-dressed, and there was blood around his head.

Paramedics were immediately dispatched to the scene, where they pronounced him dead at the scene. During their initial investigations, police did not discover any drugs, alcohol, or signs of struggle. Police suspect he slipped in his bathroom, hit his head, and ultimately died due to acute myocardial infarction, also known as a heart attack. However, his manager stated that the official cause of death will be announced at a later time.

Alien Huang was well known for his clothing brand AES, his time on Taiwanese television show 100% Entertainment, and Singaporean drama Joys of Life. He made his debut in 2002 in the Japanese-Taiwanese boy group HC3, which disbanded shortly after. He ended up making a name for himself as an actor starting in 2004 with Holiday Dreaming, and then continued his singing career as a soloist.

He was also well known for his relationship with Rainie Yang, as the two dated while still in high school. They broke up when she began her entertainment career, but they remained friends.