Shares of AMC Entertainment Holdings Inc. AMC, -4.89% rallied 3.8% in premarket trading Tuesday, to extend the previous sessions 14.9% surge, which was fueled by New York Gov. Andrew Cuomos announcement that New York City movie theaters can open at 25% capacity next week. Wedbush analyst Michael Pachter reiterated the neutral rating hes had on AMC for the past 11 months, but said Cuomos announcement was a "ray of light" for the company. "We think there is significant pent-up desire to go out to the movies, and this could potentially add meaningfully to AMCs March/Q1 and Q2 results given that AMCs NYC theaters are some of its highest performing theaters in its domestic circuit," Pachter wrote in a note to clients. He said NYCs move should entice other densely populated areas to reopen. "That said, we question whether the pent-up desire will result in demand as people may remain reluctant to attend the movies until they receive their vaccine, or in the case that the transmission rate significantly falls," Pachter wrote. AMC is projected to report fourth-quarter results on or about March 4, but Pachter said the results will be a "non-event," as the focus will remain on liquidity. The stock has rocketed 209.0% year to date, while the S&P 500 SPX, -1.63% has gained 3.2%. 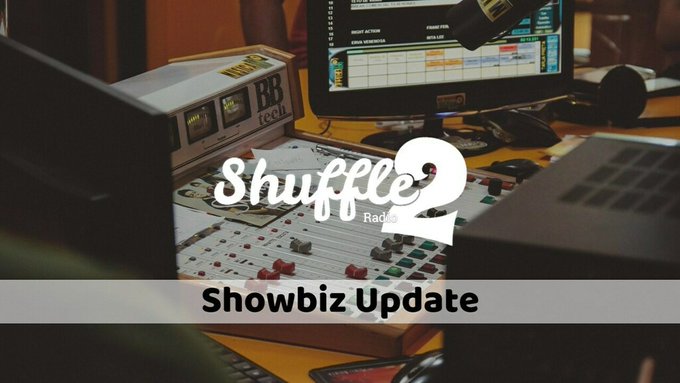 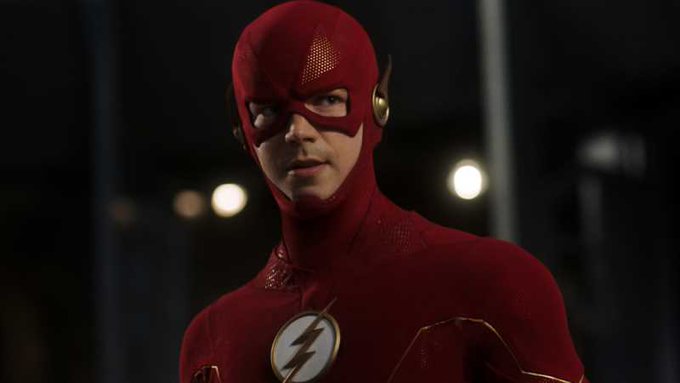 THE FLASH: Barry Gets A New Power In The New Promo & Photos For Season 7, Episode 2: The Speed of Thought 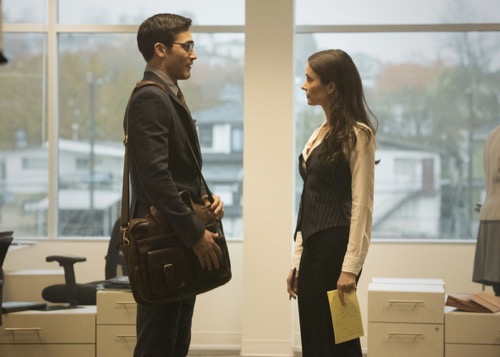