Americans in Russia-Ukraine prisoner swap wondered if death was near

Russia & Ukraine carried out a prisoner swap involving almost 300 people yesterday, the largest since the war began. Prisoners released by the Russian side included Britons & Americans, some of whom had been sentenced to death by Russia-backed separatists. 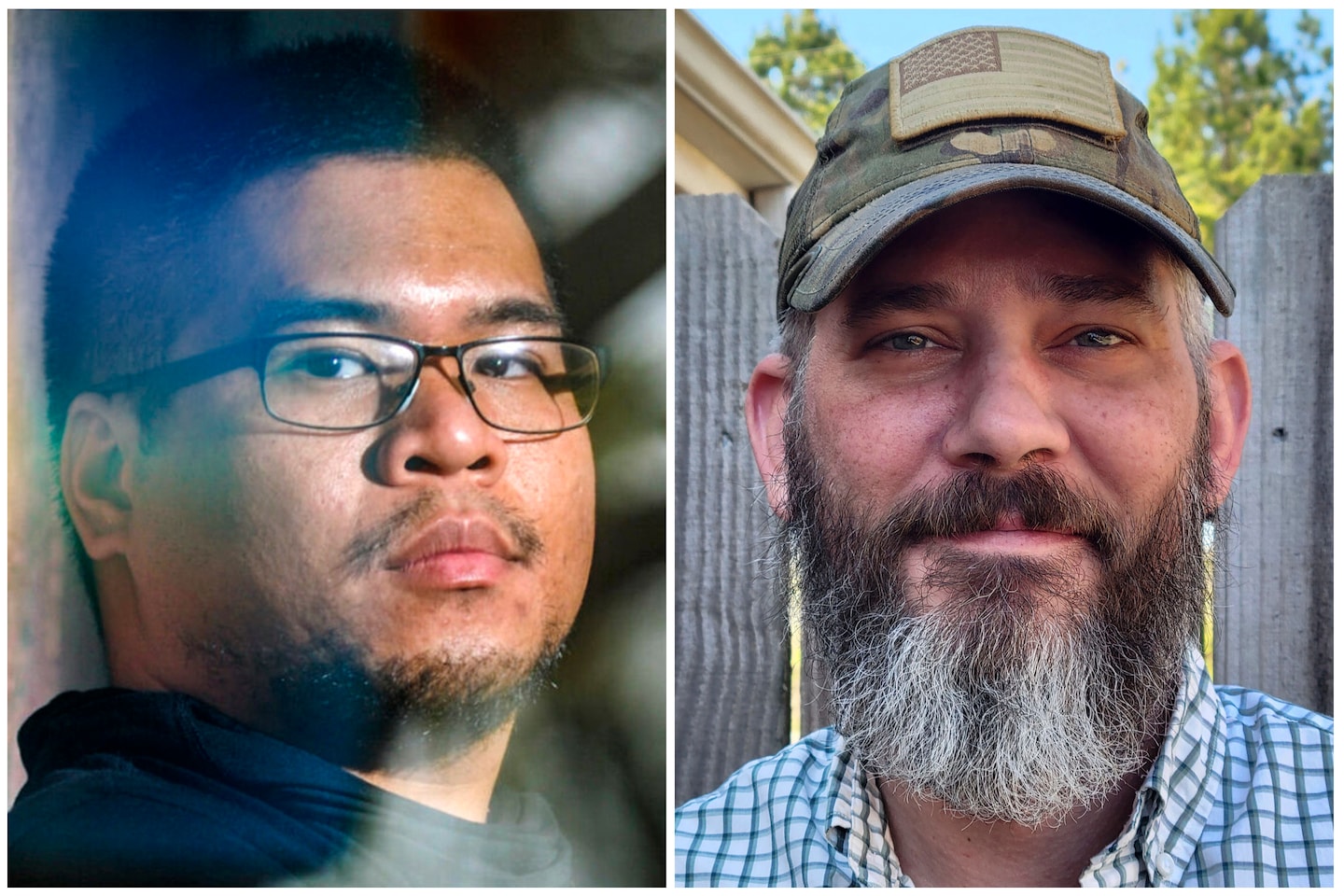 Ukraine said that Russia released 215 of its soldiers, including fighters who led the defense of Mariupols Azovstal steelworks. In exchange, Kyiv turned over 55 prisoners to Russia, including Viktor Medvedchuk, a former Ukrainian lawmaker and ally of Russian President Vladimir Putin.

Ten prisoners of war including five Britons and two Americans, some of whom had been sentenced to death after being captured in Ukraine and accused of being mercenaries, were transferred from Russia to Saudi Arabia.

Briton Aiden Aslin, captured earlier this year and charged by a separatist-administered court in Ukraines Donetsk region, flew to the kingdom along with U.S. citizens Alexander Drueke and Andy Huynh, according to the Reuters news agency. The American pair, both from Alabama, were captured in June while fighting in eastern Ukraine where they went to support Ukrainian troops resisting Russia’s invasion.

Nobel prize in medicine awarded for research on evolution

Iran’s Khamenei blames Israel, US in first comments on protests

Why Germanys Energy Conservation Plan is Doomed to Fail

US considering responses to possible Russian escalation in Ukraine, including its potential use of tactical nuclear weapons
© tweet247.net 2022