America’s reputation on the global stage appears to have significantly rebounded since former President Donald Trump left office and President Joe Biden became the commander in chief, according to a Pew Research Center survey released Thursday.

As Biden is in Europe attempting to repair relations with Americas allies, the poll found that several countries in the region like the current president more than the former. A median of 75 percent of respondents in 12 countries expressed confidence in Biden, compared with 17 percent for Trump last year, according to the survey.

Of the 16,254 people in 16 countries surveyed in North America, Europe and the Asia-Pacific region between March and May, more than 60 percent in each country said they have confidence in Biden to "do the right thing in world affairs."

Biden arrived Wednesday in Britain for a series of meetings with world leaders intent on stressing the message of his first foreign trip as president: "The United States is back."

"Our alliances werent built by coercion or maintained by threats. Theyre grounded in democratic ideals, a shared vision of the future, where every voice matters," Biden said after landing in the U.K.

Majorities in each country surveyed gave Biden positive marks. Overall, a median of 74 percent has confidence in Biden to "do the right thing in world affairs," according to Pew.

Pew conducted the survey in 12 to 16 countries depending on the questions. They include: Australia, Belgium, Britain, Canada, France, Germany, Greece, Italy, Japan, the Netherlands, New Zealand, Singapore, South Korea, Spain, Sweden and Taiwan. 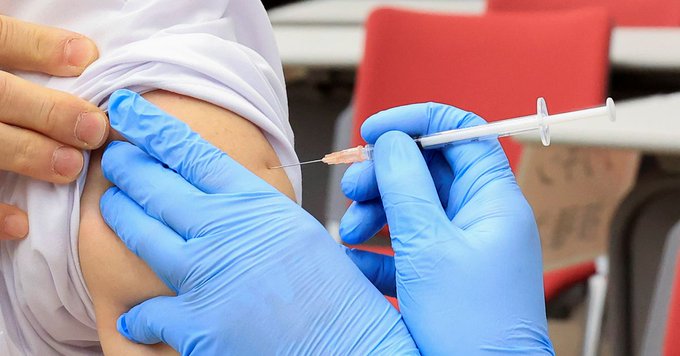 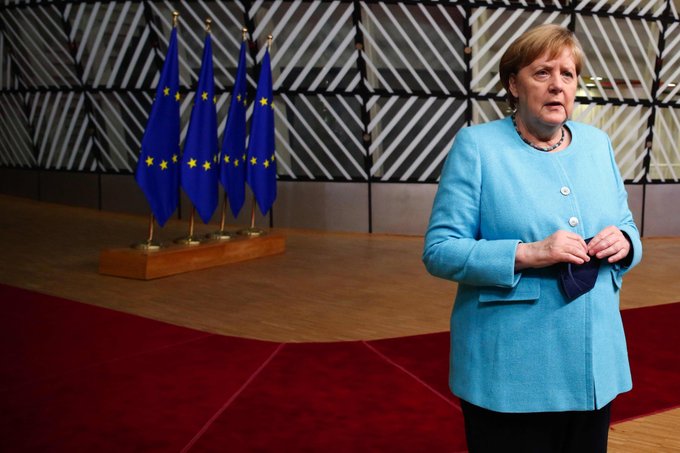 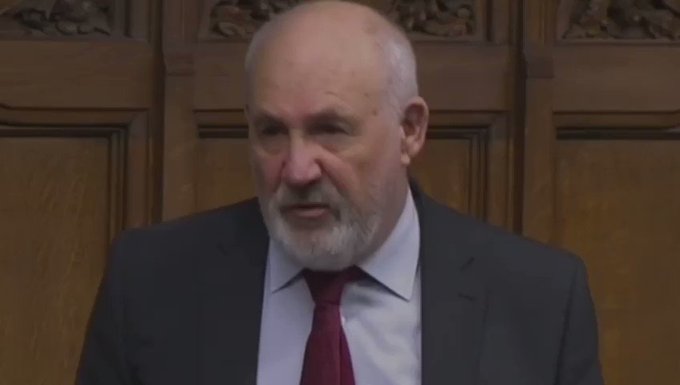 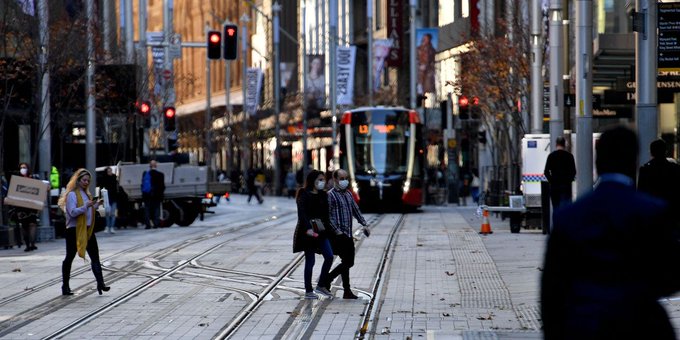 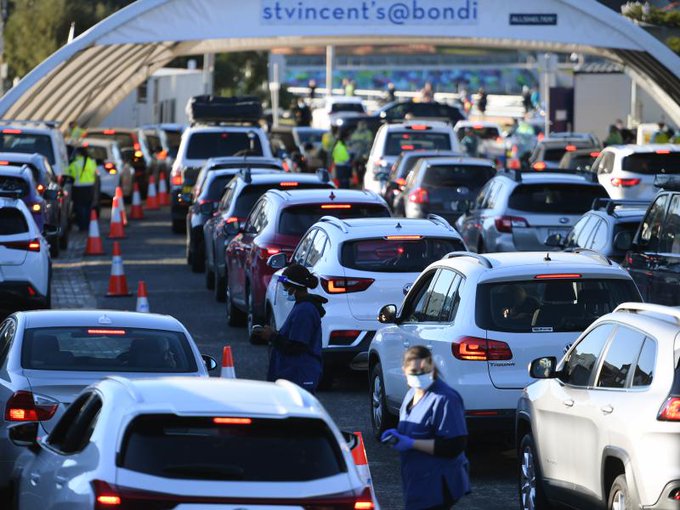 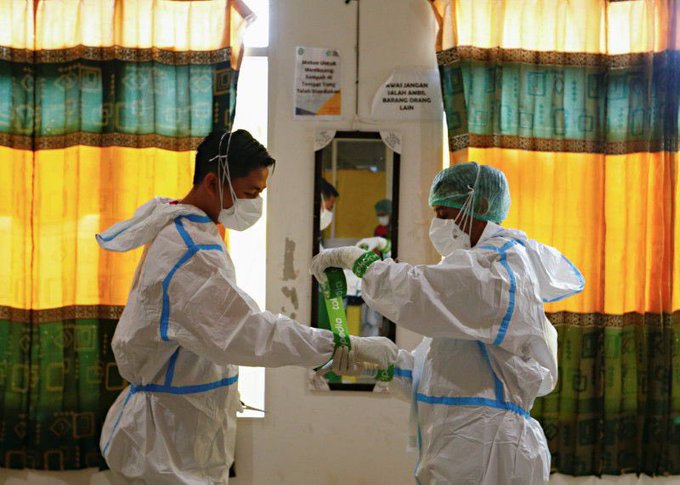 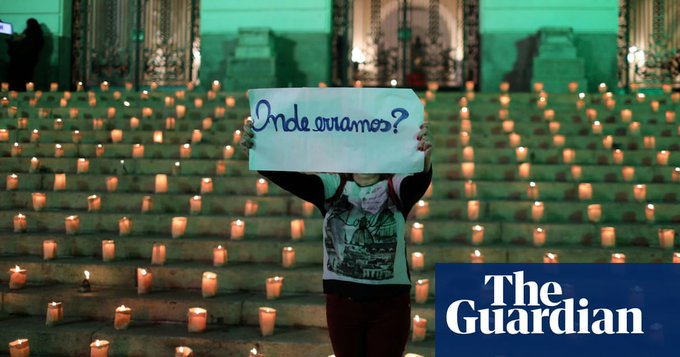