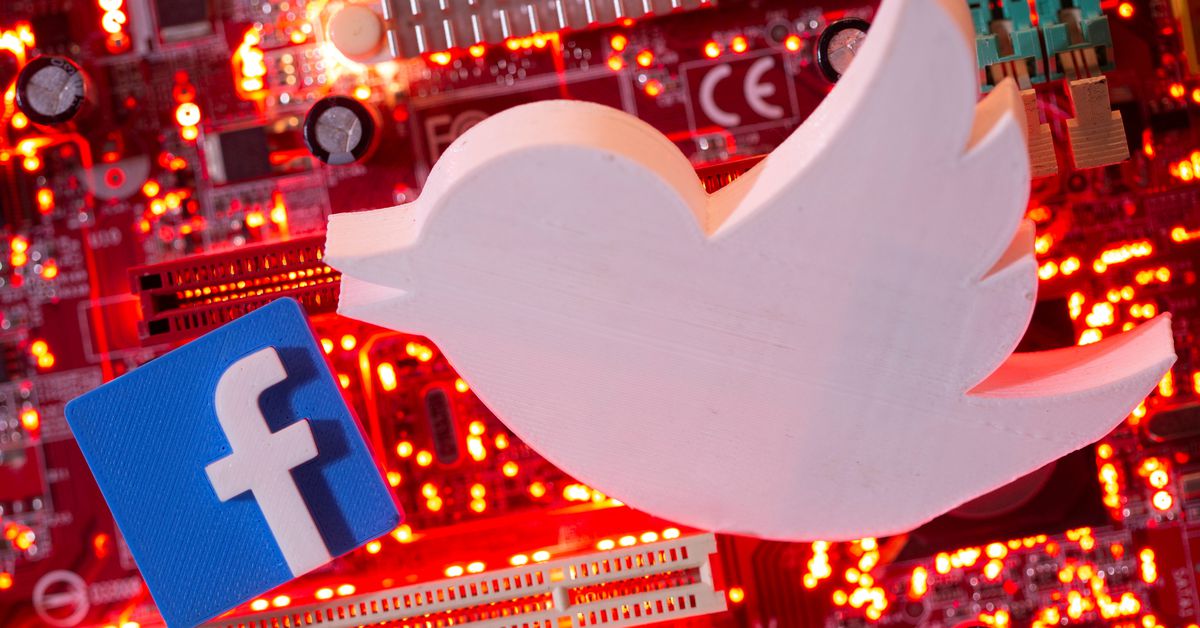 Another spat between India’s government and U.S. big tech has exacerbated disillusion among firms which have spent billions to build hubs in their largest growth market, to the extent some are rethinking expansion plans, people close to the matter said.

Twitter joins compatriots Amazon.com Inc (AMZN.O), Facebook Inc (FB.O) and Facebook-owned WhatsApp in long being at loggerheads with the administration of Prime Minister Narendra Modi over data privacy bills and policies some executives have called protectionist, but tension has escalated in recent weeks.

Police visited Twitter last month to notify it of a probe into the tagging of a political tweet as “manipulated media”, and in February interrogated an Amazon official about the potentially adverse social impact of a political drama. Meanwhile, WhatsApp is challenging the government in court over rules it said would force it to access encrypted data.

Still, three senior executives familiar with the thinking of major U.S. tech firms said perceptions of India being an alternative, more accessible growth market to China are changing, and that longstanding plans for Indias role in their operations are being reviewed.

"There always used to be these discussions to make India a hub, but that is being thought through now," said one of the executives, who works at a U.S. tech firm. "This feeling is across the board."

Four other executives and advisors also expressed concern about rising tension. All declined to be identified due to the sensitivity of the matter and because discussions were private.

The government has argued that its rules are needed to stem the spread of misinformation that can spark violence - such as in 2017 when kidnapping rumours shared on message apps including WhatsApp led to lynching. It also said the rules are necessary to hold large technology companies accountable for practices that hurt domestic businesses or compromise customer privacy.

India is a massive market for U.S. tech giants. It is the biggest market for both Facebook and WhatsApp by user numbers, showed data from Statista, and third for Twitter. Amazon has committed as much as $6.5 billion to invest in the country. 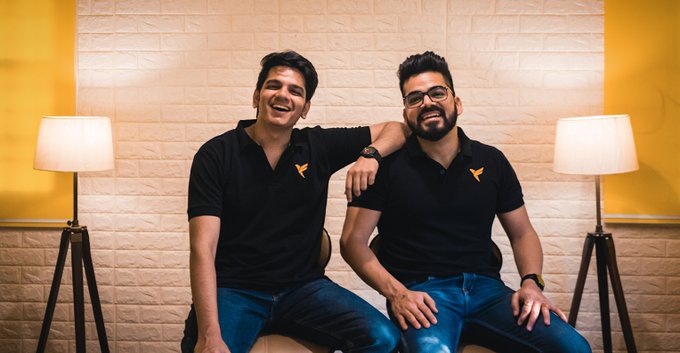 FamPay, a fintech aimed at teens in India, raises $38 million 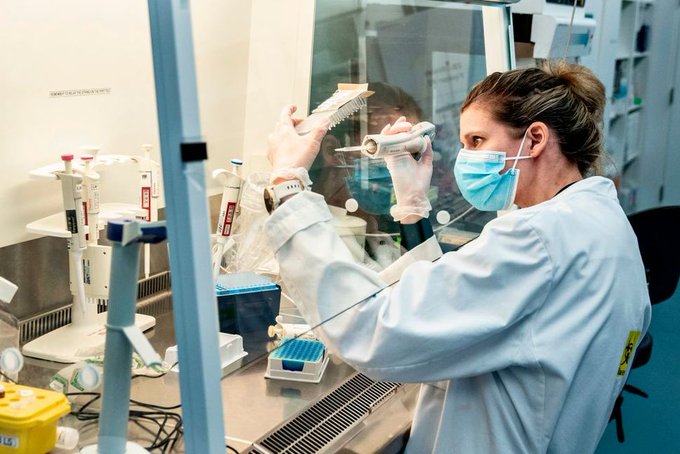 Worries Mount in US Over Coronavirus Delta Strain, Now a ‘Variant of Concern’ 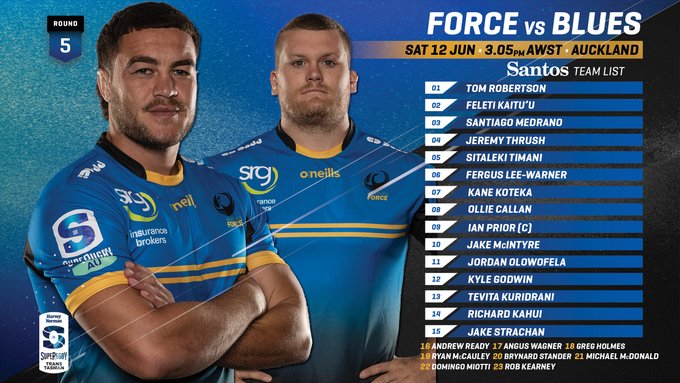 The force that could redraw the peninsula of India 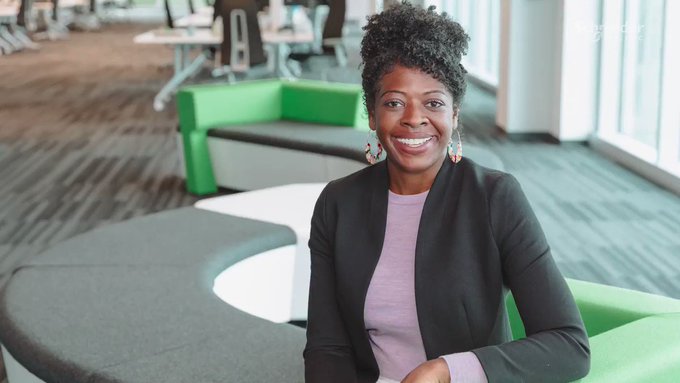 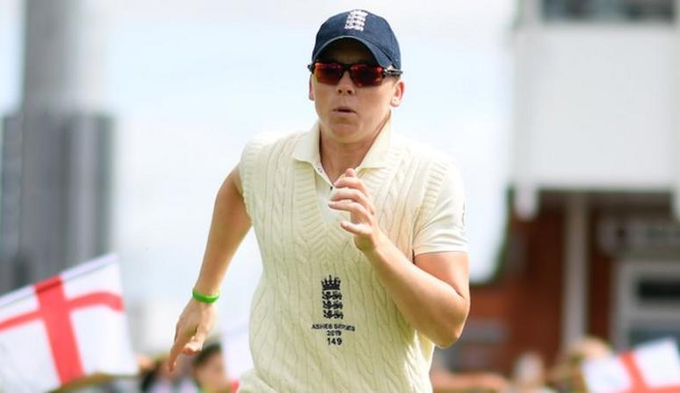 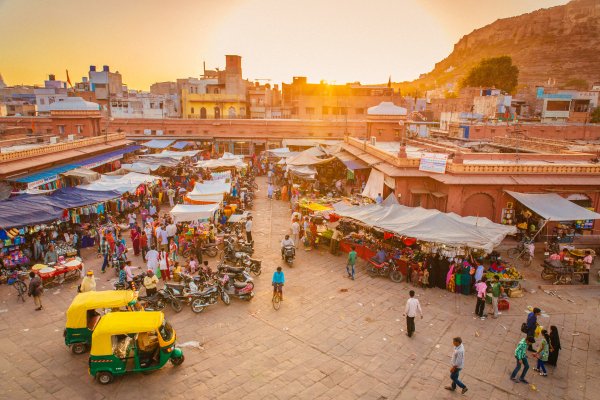