Angelina Reveals Chris Moved Out After Massive Fight, Caught At Hotel With Other Women

Angelina Reveals Chris Moved Out After Massive Fight, Caught At Hotel With Other Women - TooFab 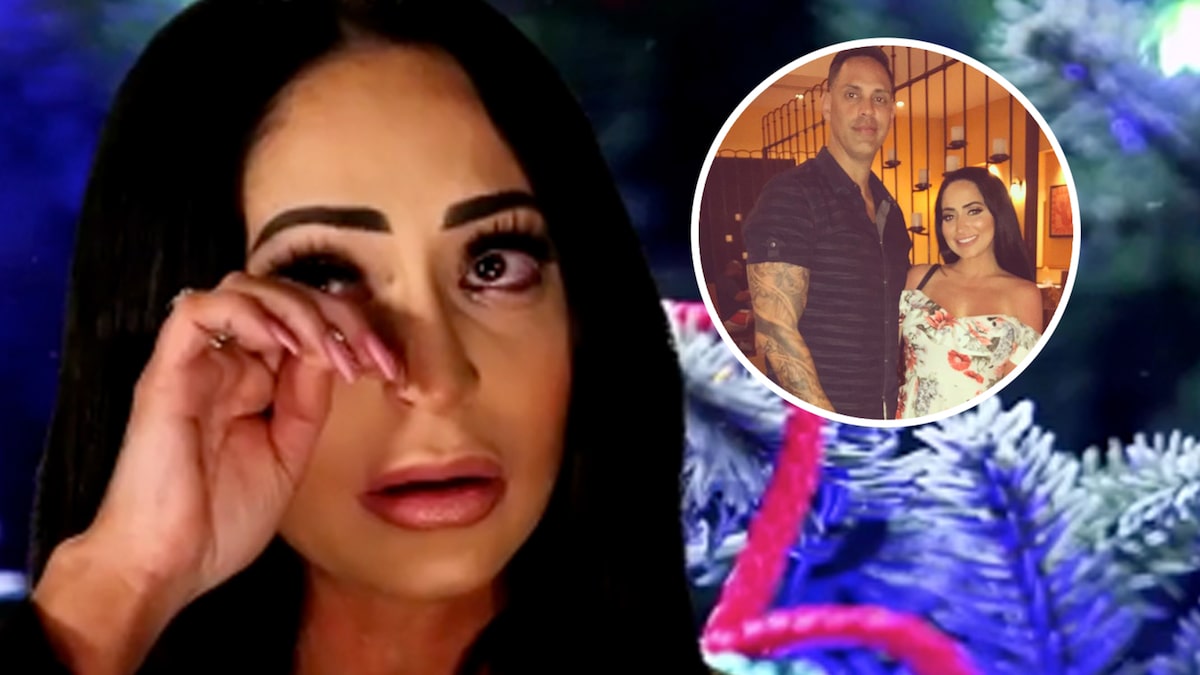 "He said that he literally slept on one bed with his guy friend and the two girls slept on the other bed," says Angelina -- who also put a tracker on Chris car!

Angelina Pivarnick finally revealed just how bad things got between her and husband Chris Larangeira less than a year after tying the knot on Thursdays new episode of "Jersey Shore: Family Vacation."

Over the holidays, there were rumblings online that something was going on between them, after she removed his last name from her social media bio and he made a post saying he wanted to get his "dirty little hamster" tribute tattoo to her removed.

After Jenni "JWoww" Farley received a call from Angelina -- who, she said, was "completely going off the rails" -- Jen called up Mike "The Situation" Sorrentino and asked him to go check on her.  When he got to her place, she  came in hot, telling him there was "mad s--- going on."

"I come home one day and Chris stocking was gone," she told Mike, who asked whether Chris had moved out. "Yeah, like almost three weeks ago now," she revealed.

When Mike asked whether they had done any couples counseling or therapy, Angelina said she asked if he would, but he always told her she was the only one who needed therapy. She also said their sex life was non-existent and things got so bad, she even hired a lawyer.

"I had to hire a lawyer because s--- is hitting the fan and I dont want to have to hire a lawyer, but I felt like I needed to," she explained. "He hired a lawyer. He blocked me, he wont talk to me."

Pivarnick told Sorrentino that her stress level was "through the f---ing roof" and she felt like Chris was just sitting around "laughing, trying to f---ing ruin my life, ruin my name." She also wondered if she should even take him back after how hes behaved. "To me, I thought he was going to be the greatest husband, that he was never gonna try to do this to me," she added, "Holy s---, Im having a nervous breakdown here."

In a confessional, Angelina explained that shes had abandonment issues for years, after her father left when she was just a kid. "Even still to this day, my fathers not in my life, he was not at my wedding, he doesnt care about me," she explained to viewers. "So for me, Chris abandoning me is making me feel like that."

She added that Chris was the first man in her life who didnt abandon her. "For him to do this to me right now," she said, "I think thats something I dont think anybody should go through in their life. Nobody."

Angelina later went to Jennis house to work off some of her stress by boxing. Once there, she explained how things were even worse than she told Mike.

"I found out Chris went to a bar and he was hanging out with some f---ing girl. 22 year old," she told Jenni, explaining that one of her friends saw him and two other guys leave with two girls. She then claimed she knew he spent 11 hours and 17 minutes in a hotel room, admitting to Jenni that she put a tracker on his vehicle. "Angelina installed a tracking system on her husbands vehicle. Welcome to the world of divorce!" Jenni cracked in a confessional.

"He said nothing happened in the room," she continued, before Jenni asked whether she could ever forgive him. "He never takes accountability for his actions. Hes saying nothing happened. He said that he literally slept on one bed with his guy friend and the two girls slept on the other bed." 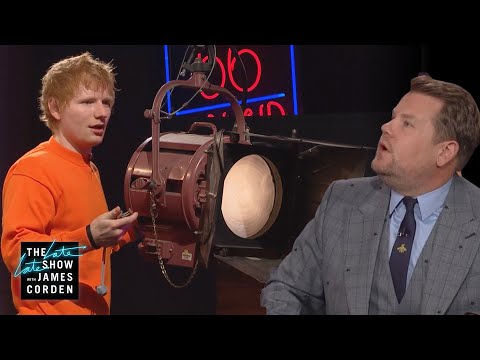 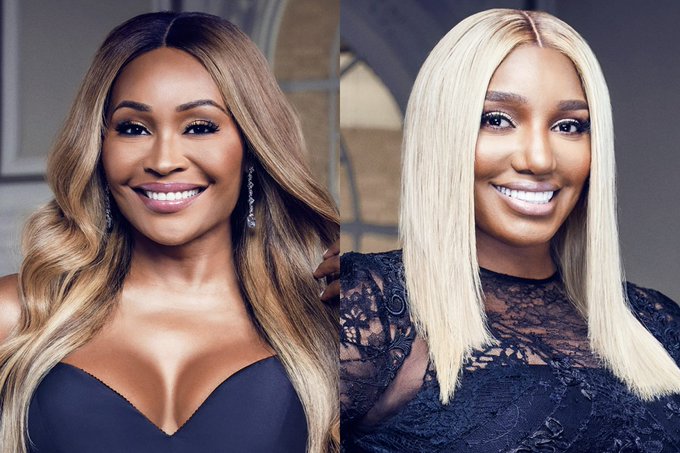 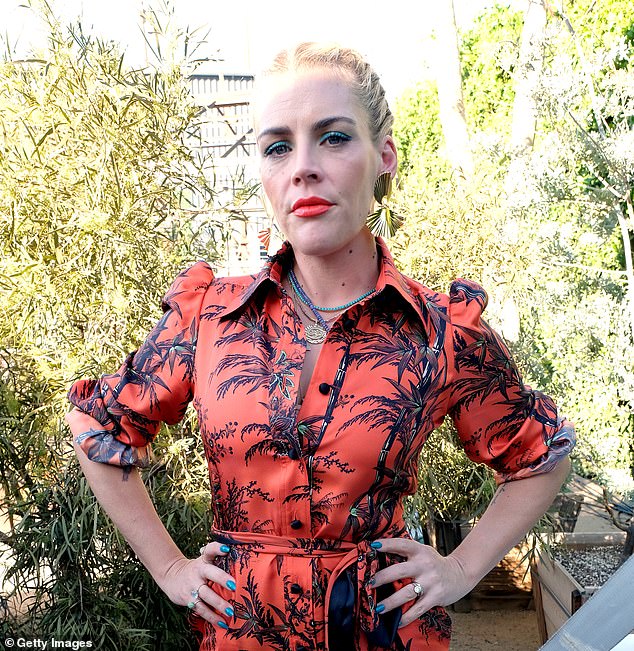