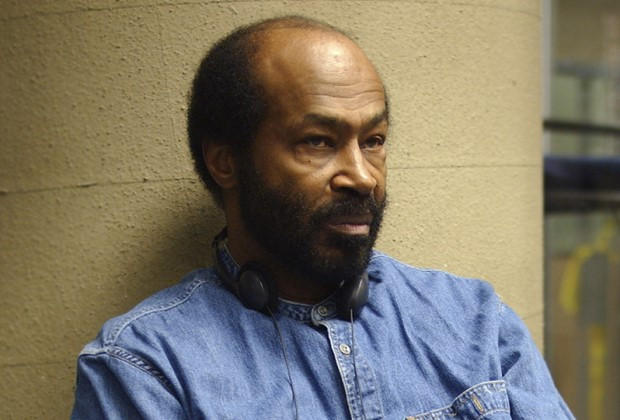 "The Katz Company is saddened to announce the passing of our longtime friend and client, Tony-Nominee, Anthony Chisholm," the statement posted on Instagram reads. "Affectionately called ‘Chiz,’ he was an actor and storyteller like none-other, embodying loyalty, devotion, and compassion to his artistry. We lost a great one today." No cause of death was given at this time.

Born April 9, 1943, Chisholm served in the U.S. Army during the Vietnam War before embarking on an acting career. He made his screen debut in 1968 in Uptight, also appearing in films like Putney Swope, Beloved, Spike Lees Chi-Raq and more. He also had roles in Law & Order: SVU, High Maintenance, Wu-Tang: An American Saga and played Burr Redding on HBOs Oz for three seasons.

A frequent collaborator of August Wilsons, he starred in Two Trains Running and Jitney, which appeared off-Broadway in New York City in 2000. In 2004, he returned to the stage with Wilson’s Gem of the Ocean, and in 2007 Chisholm portrayed Elder Joseph Barlow in Pittsburgh Cycle, which earned him a Tony Award nomination.

"Oh man!! Why did I think you would live forever? Love you Anthony," Viola Davis tweeted alongside a photo of the two. "The acting world will miss your wisdom, your immense talent, your generosity. You were a survivor. Goodnight King. Sleep well. You earned it.  💛."

Oh man!! Why did I think you would live forever? Love you Anthony....The acting world will miss your wisdom, your immense talent, your generosity. You were a survivor. Goodnight King. Sleep well. You earned it. 💛#RIPAnthonyChisholmpic.twitter.com/E3OhM1K109

This Is Us star Susan Kelechi Watson also wrote, "An amazing actor and an amazing presence. Grateful to have witnessed his work. Rest peacefully, Anthony."