Archie Harrison can rebel against Prince Harry, Meghan Markle all to reclaim his birthright

Young Archie may not be a prince - but he will still inherit several unique titles from his father Prince Harry. 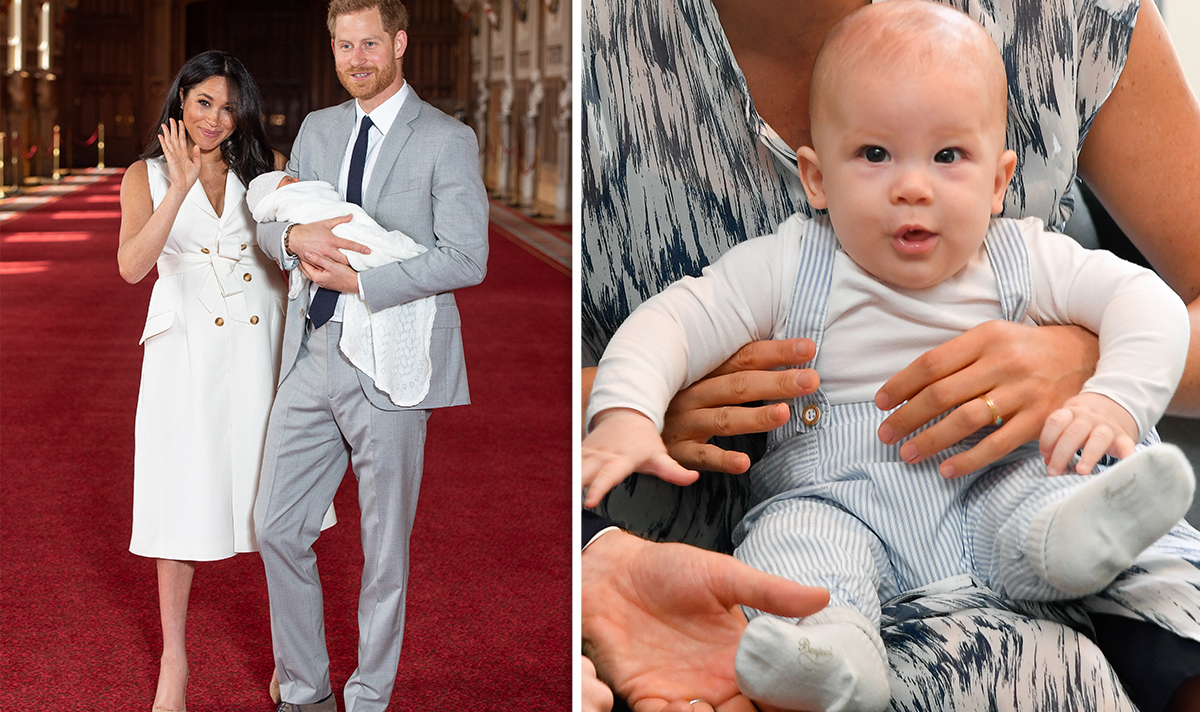 Archie Harrison currently lives in the USA with his parents, Meghan Markle and Prince Harry, after they stood down from being frontline royals earlier this year. As it currently stands, young Archie does not hold any royal titles - but could hold several unique lesser known titles in the future thanks to his father.

It was the 18th most-popular boys name in England and Wales in 2017, with 2,803 baby boys called Archie that year, and has been in the top 50 baby names consistently since 2003.

Despite being the son of one of the most famous living royals, Archie, whose full name is Archie Harrison Mountbatten Windsor, is known as a master and not a prince like some of his cousins.

Under this rule only great-grandchildren of Queen Elizabeth II in the male line are allowed to be called a Prince - and therefore referred to as His Royal Highness.

This should have ended with Prince George, who is currently third in line to the throne after his father Prince William and grandfather Prince Charles.However, the Queen made an exception in 2013 to extend royal titles to George’s siblings, Princess Charlotte and Prince Louis.