As the coronavirus surges and US surpasses 8 million known cases, a new culprit emerges: pandemic fatigue 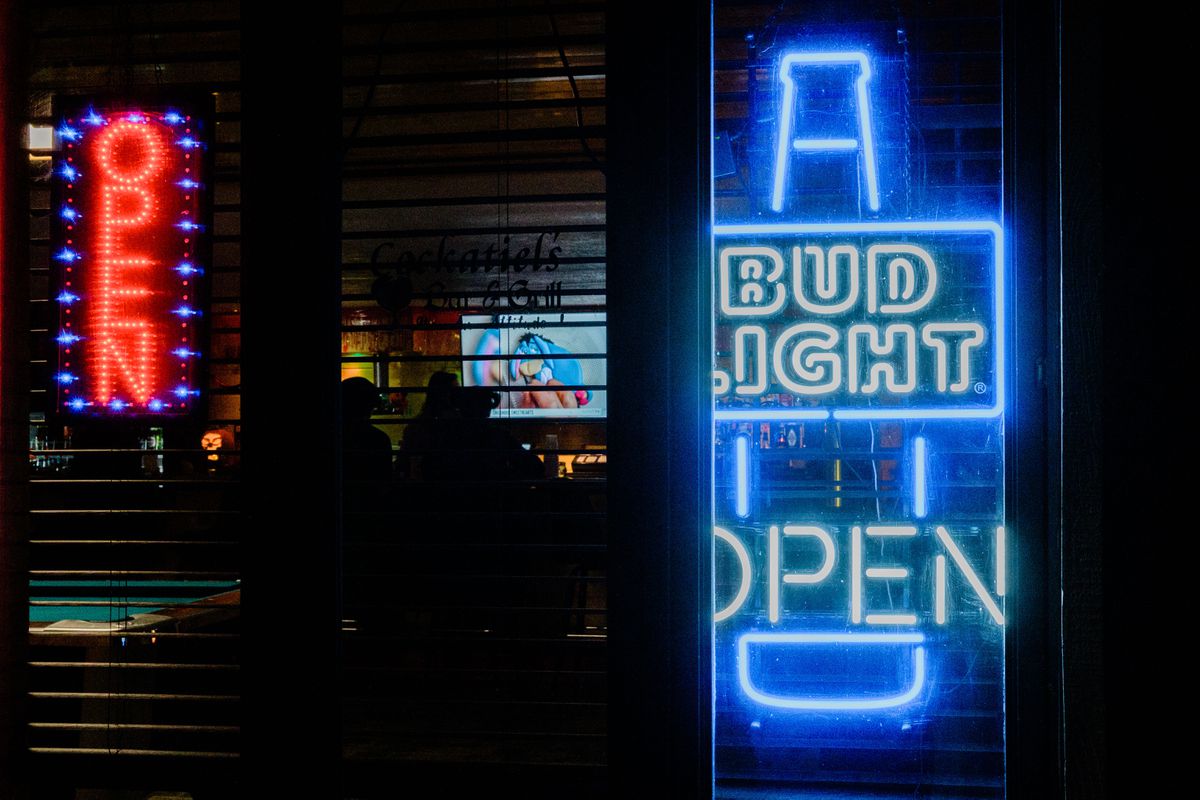 When the coronavirus began sweeping around the globe this spring, people from Seattle to Rome to London canceled weddings and vacations, cut off visits with grandparents and hunkered down in their homes for what they thought would be a brief but essential period of isolation.

But summer did not extinguish the virus. And with fall has come another dangerous, uncontrolled surge of infections that in parts of the world is the worst of the pandemic so far.

The United States surpassed 8 million known cases this past week and reported more than 70,000 new infections Friday, the most in a single day since July. Eighteen states added more new coronavirus infections during the seven-day stretch ending Friday than in any other week of the pandemic.

In Europe, cases are rising and hospitalizations are up. Britain is imposing new restrictions, and France has placed cities on “maximum alert,” ordering many to close all bars, gyms and sports centers. Germany and Italy set records for the most new daily cases. And leaders in the Czech Republic described their health care system as “in danger of collapsing,” as hospitals are overwhelmed and more deaths are occurring than at any time in the pandemic.

The virus has taken different paths through these countries as leaders have tried to tamp down the spread with a range of restrictions. Shared, though, is a public weariness and a growing tendency to risk the dangers of the coronavirus, out of desire or necessity. With no end in sight, many people are flocking to bars, family parties, bowling alleys and sporting events much as they did before the virus hit, and others must return to school or work as communities seek to resuscitate economies. And in sharp contrast to the spring, the rituals of hope and unity that helped people endure the first surge of the virus have given way to exhaustion and frustration.

“People are done putting hearts on their windows and teddy bears out for scavenger hunts,” said Katie Rosenberg, the mayor of Wausau, Wisconsin, a city of 38,000 where a hospital has opened an extra unit to treat COVID-19 patients. “They have had enough.”

In parts of the world where the virus is resurging, the outbreaks and a rising sense of apathy are colliding, making for a dangerous combination. Health officials say the growing impatience is a new challenge as they try to slow the latest outbreaks, and it threatens to exacerbate what they fear is turning into a devastating autumn.

The issue is particularly stark in the United States, which has more known cases and deaths than any other country and has already weathered two major coronavirus surges; infections spiked during the spring in the Northeast and again this summer across the Sun Belt. But a similar phenomenon is setting off alarms across Europe, where researchers from the World Health Organization estimate that about half the population is experiencing “pandemic fatigue.”

“Citizens have made huge sacrifices,” said Dr. Hans Kluge, the WHO’s regional director for Europe. “It has come at an extraordinary cost, which has exhausted all of us, regardless of where we live or what we do.”

If the spring was characterized by horror, the fall has become an odd mix of resignation and heedlessness. People who once would not leave their homes are now considering dining indoors for the first time — some losing patience after so many months without, others slipping in a fancy meal before the looming winter months when the virus is expected to spread more readily. Many people are still wearing masks to support their neighbors and keep others safe, but sidewalks that were decorated with chalk messages of encouragement for health care workers and others at Easter are likely to be bare at Halloween.

“In the spring, it was fear and a sense of, ‘We are all in it together,’” said Vaile Wright, a psychologist at the American Psychological Association who studies stress in the United States.

“I am so tired of everything,” she said, pulling at the black mask on her face and worrying about what she will do when the weather turns cold. “Is it going to be over?” she said. “I want it to be over.”

Medical treatments for the virus have vastly improved since the spring, and deaths remain lower than at the worst peak, but the latest growth in coronavirus infections has left public health officials worried. More than 218,000 people have died in the United States since the start of the pandemic, and daily reports of deaths have stayed relatively consistent in recent weeks, with about 700 a day.