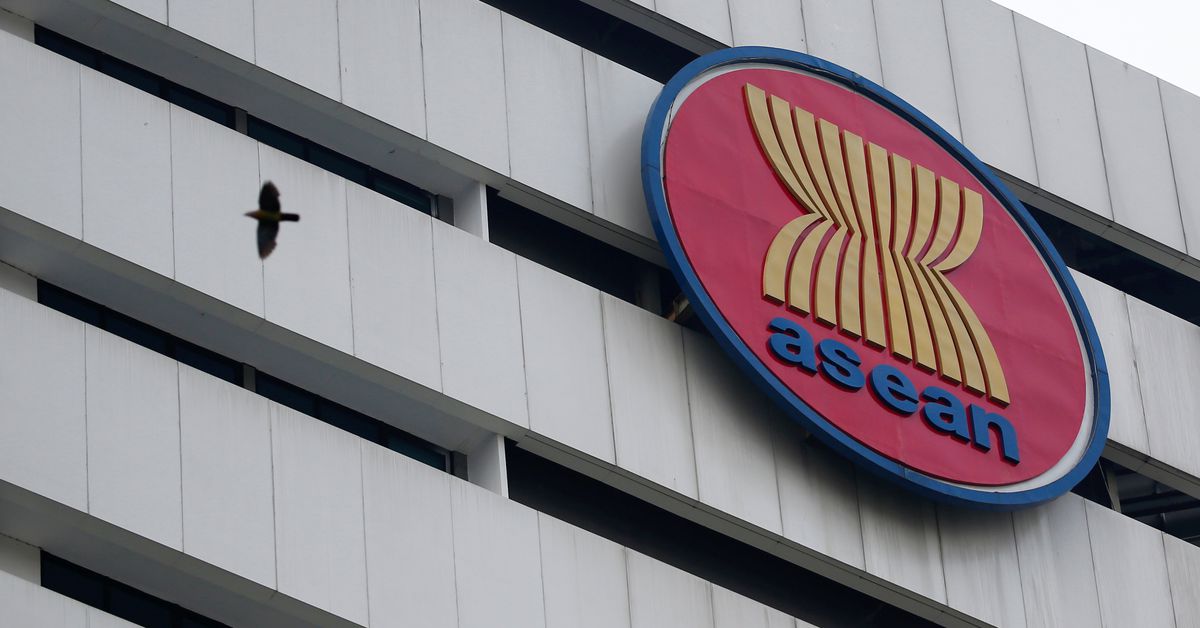 Southeast Asian foreign ministers will discuss excluding Myanmar junta chief Min Aung Hlaing from a coming regional summit at a meeting on Friday, sources with knowledge of the matter said. Several members of the Association of Southeast Asian Nations (ASEAN) have strongly criticised the Myanmar military governments inaction on a five-point plan that it agreed to with the bloc in April, centring on dialogue among all parties, humanitarian access and an end of hostilities.

Fridays previously unscheduled, virtual meeting will be hosted by current ASEAN chair Brunei, according to the sources based in ASEAN member countries, who included a diplomat and another government official. Myanmar military spokesman Zaw Min Tun did not respond to calls seeking comment on the meeting. Bruneis foreign ministry did not respond to an emailed request for comment.

Erywan Yusof, the blocs special envoy to Myanmar, last week confirmed some members had been "deep in discussions" about not inviting the coup leader to the Oct. 26-28 virtual summit. He said the juntas lack of commitment to the five-point process was "tantamount to backtracking". Erywans office declined to comment on Fridays meeting.

Myanmar, with a long history of military dictatorship and international allegations of systematic human rights abuses, has been ASEANs trickiest issue since the group was formed in 1967, testing the limits of its unity and policy of non-interference. Erywan said this week he was in consultations with parties in Myanmar, does not take sides or political positions and looks forward to a visit.

In a statement late Thursday, the juntas foreign ministry said the envoy had proposed a visit this week but requested to meet "some specific individuals", a request the military rejected. Zaw Min Tin, the junta spokesman, previously said the envoy would not be allowed to meet deposed civilian government leader Aung San Suu Kyi because she is charged with crimes.

Myanmar was willing to allow the envoy to meet people "from legally existing political parties" and should have accepted the revised schedule "to build trust and confidence between special envoy and country concerned", the foreign ministry statement said. The United Nations, United States and China, among others, have backed ASEANs efforts to find a diplomatic solution. But pressure on ASEAN has mounted in recent months, with some critics calling for tougher measures to respond to Myanmars recalcitrance.

More than 1,100 people have been killed since the Feb. 1 coup, according to the United Nations, many during a crackdown by security forces on strikes and protests allied with Suu Kyis ousted government.

Deadly blast in Ugandan capital seems to be a terrorist act