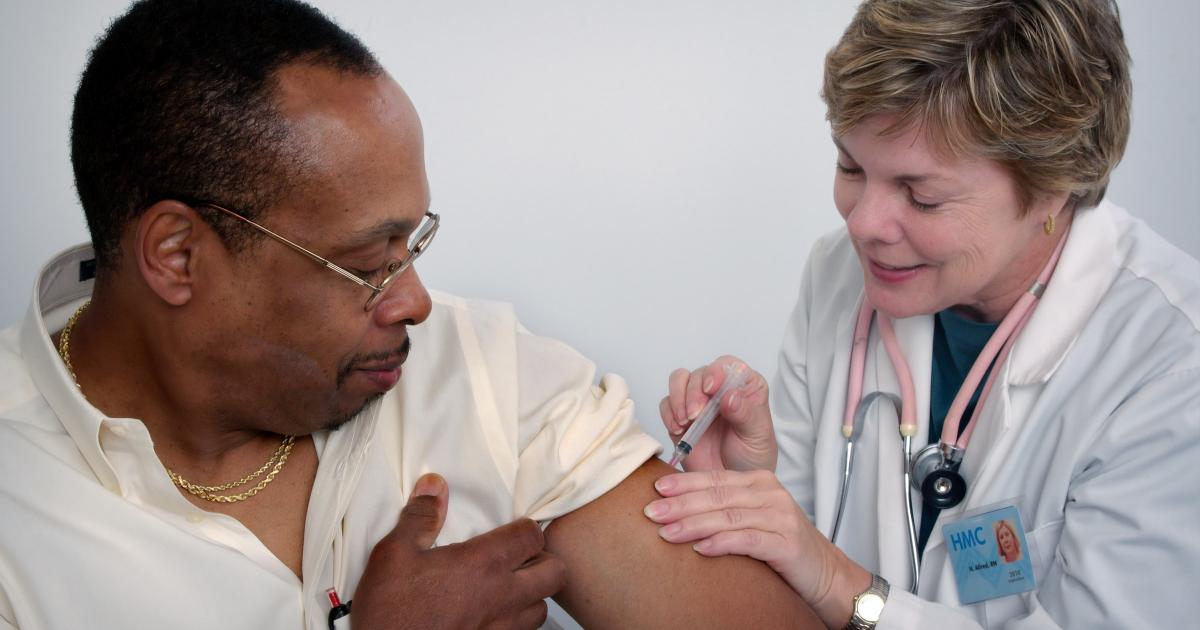 What Happened: The Drugs Controller General of India has approved the trial of the British drugmaker’s COVID-19 vaccine, a person familiar with the matter told Reuters. Trials have reportedly also restarted in Brazil and South Africa.

FDA Commissioner Stephen Hahn said during an online event, as per Bloomberg, that the regulator is “going to do very significant work with the company to figure out if there’s a significant safety issue or not.”

Why It Matters: The Cambridge, United Kingdom-based drugmaker resumed its vaccine trails in the United Kingdom last week after a temporary suspension due to a volunteer developing symptoms of a neurological disorder.

The Centers for Disease Control and Prevention asked states earlier in September to be ready to distribute two vaccine candidates, most likes onces being developed by Moderna Inc (NASDAQ: MRNA) and Pfizer, according to the New York Times.