SINGAPORE — Australian shares were little changed in early trade on Wednesday while some of the other major Asia-Pacific markets are closed for the day.

The benchmark ASX 200 traded fractionally higher at 7,072, with the heavily-weighted financials subindex up 0.38%. Energy and materials were up 1.13% and 0.19%, respectively as major miners and oil stocks advanced.

Wednesdays session in Asia follows an overnight session on Wall Street where the S&P 500 fell amid selling in Big Tech and other high-growth stocks while the Nasdaq Composite registered its worst day since March.

"Equities traded defensively amid declines in technology stocks and comments from Yellen that the Fed may need to raise interest rates somewhat to prevent the economy from overheating," analyst at ANZ Research wrote in a morning note.

"There is some concern that the best of the improvement in US earnings may have already occurred after the weaker April ISM manufacturing survey. The reality is that data cant continuously improve at the pace it did in March and April, but underlying growth is expanding rapidly," they added.

U.S. Treasury Secretary Janet Yellen said Tuesday that interest rates may have to rise to keep a lid on the burgeoning growth of the U.S. economy brought on in part by trillions of dollars in government stimulus spending.

The former Fed chair later tempered her comments somewhat on the need for higher rates, saying she respects the Federal Reserves independence and was not trying to influence decision-making there.

The Fed has kept short-term interest rates anchored near zero for more than a year, despite an economy growing at its fastest pace in nearly 40 years.

In the currency market, the dollar index, which measures the greenback against a basket of its peers, last traded at 91.280, climbing from levels near 90.600 in the previous week.

The dollar "briefly spiked higher on Yellens comments," according to Kim Mundy, senior economist and currency strategist at the Commonwealth Bank of Australia.

"Yellens comments did not specify a timeframe for rises and she clarified her comments by saying that she was not recommending FOMC rate hikes. We still expect the FOMC will be very patient as economic data improves," Mundy added in a morning note.

Elsewhere, the Japanese yen changed hands at 109.35 per dollar, relatively flat from its previous close. The Australian dollar traded up 0.17% at $0.7718. 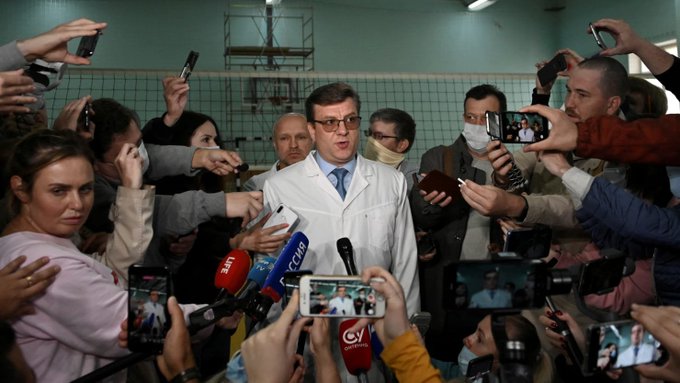 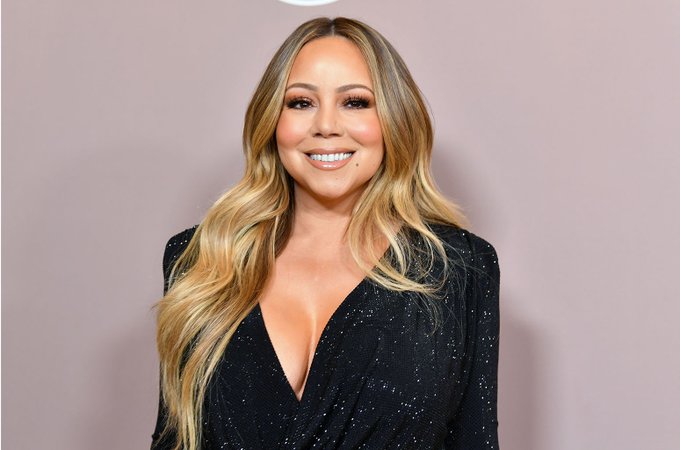 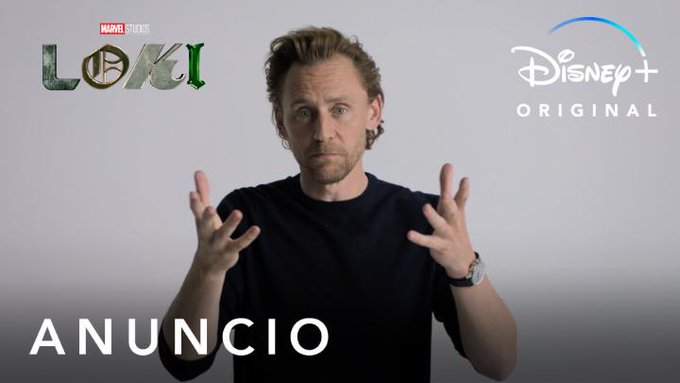