Awake on Netflix: That ending explained and all your questions answered

Awake on Netflix: That ending explained and all your questions answered 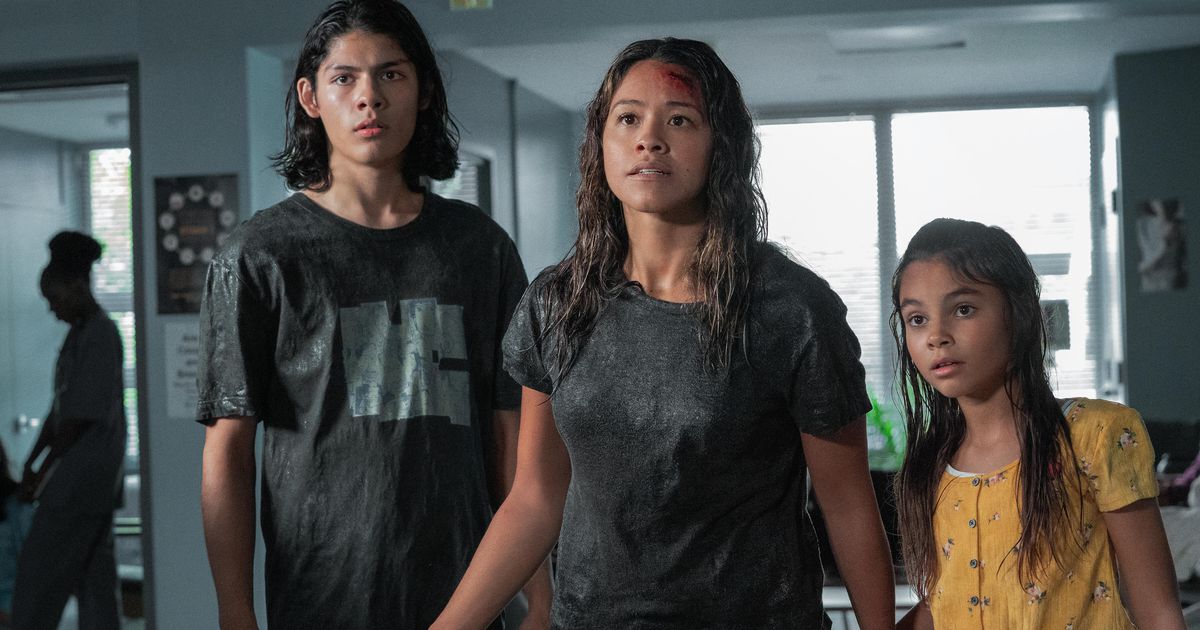 What happens when everyone in the world loses the ability to fall asleep? We all go mad, according to Netflixs Awake, a sci-fi thriller starring Gina Rodriguez as a mom protecting her children during an "extinction event". If you missed the flicks explanation for how the world reached this state, here are some answers, including whats next after that hopeful ending.

While Jills in custody at the military hub, Major Murphy starts talking about the no-sleeping phenomenon. "It was some sort of a solar flare," she says, continuing, "It changed our electromagnetic wiring. It affected our glymphatic system. Messed with our clocks."

Lets break all of that down. According to the US Environmental Protection Agency, "Solar flares are large eruptions of energy coming off the Sun containing several different forms of energy: heat, magnetic energy, and ionizing radiation." So that ionizing radiation, which can damage satellites, made it through the Earths atmosphere, which normally protects us. The magnetic energy interrupted everything, from radios to our electromagnetic wiring.

Whats our electromagnetic wiring? According to one simple definition, "You are an electric field -- a giant electric field which holds your atoms together, and which uses other electric fields to talk to other bits of yourself." As for your glymphatic system, according to Nueronline, "The glymphatic system is a network of vessels that clear waste from the central nervous system (CNS), mostly during sleep." This explains the acceleration of everyones descent into madness.

We first see the power cut that kicks off events when Jill (Rodriguez) is driving. She, Noah and Matilda hear static on the radio, then it crackles and shuts off. Several cars veer across the road and Jill slams the breaks, only for another car to smash them into the nearby lake. Later, a soldier says, "Anything with a microchip is fried." Cars use semiconductors, tiny but critical chips, for fuel injection, infotainment systems and cruise control. The first microprocessor chips were put in cars in the early 80s. The men at the garage get a Dodge Polara, first introduced in the early 60s, working again by fitting it with an older battery. "We need an old car, no electrics," one of them says.

After emerging from the lake, Jill and Noah see Matilda already on the bank, where police officers perform CPR and revive her. The sheriff says she was "out for a minute" and that shell be fine. Of course, later Matilda realizes that in that minute, she was actually dead. But the new rules of the world saw her come back to life, with the ability to fall asleep. "Maybe I started over." Basically, the solution to the sleep problem is a factory reset: Turn yourself off and on again.

Early on, Matilda demonstrates that you must "always clear out the air" from a syringe before her grandmother Doris uses one. Later, at the military hub, Dr. Katz saves Matilda from being experimented on by using a syringe to inject Jennifer Jason Leighs Major Murphy without clearing out the air first. According to Healthline, "These air bubbles can travel to your brain, heart, or lungs and cause a heart attack, stroke or respiratory failure." It isnt clear which of these Murphy suffers when she collapses -- all we know for sure is that shes not getting up.

Pictures on the mantle of Doris house show Jills wedding picture with her husband in military uniform. Later, when Dodge asks Noah what happened to his father, Noah says, "He died in the war."

When Doris asks Jill for sleeping medication, Jill replies, "I dont do that anymore. You know the judge said that I wasnt allowed." Doris implies Jill might have used drugs herself, saying, "Well, I guess you really arent using if youre awake too." Jills troubled past (and present) explains why the children live with their grandmother.

Yes. When Jill is caught snooping around Murphys office for sleeping pills and a soldier catches her, she says, "Im 68 Whiskey. Corporal Adams. Out of Fort Huachuca." 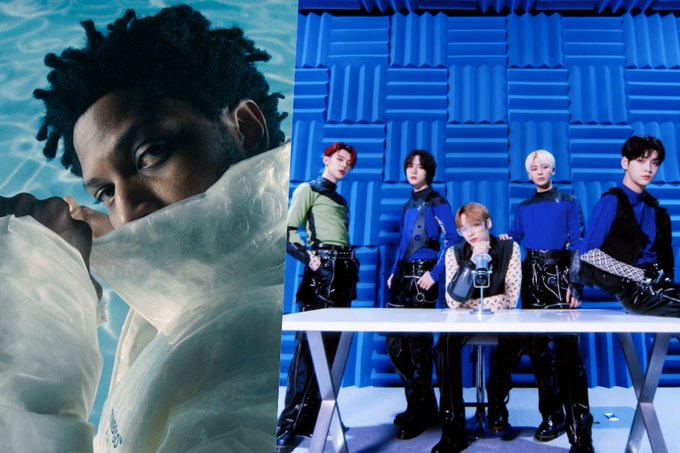 The Queen Celebrates Her Official Birthday