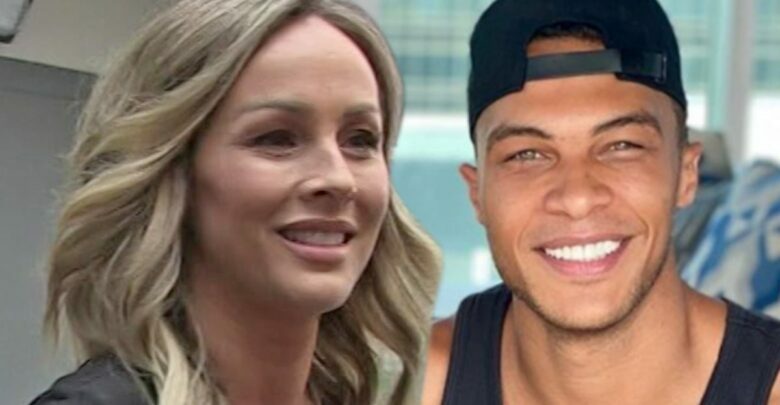 Clare Crawley and Dale Moss are already engaged, but they’re taking their relationship to new heights by spending a holiday with each other’s families … despite cheating rumors.

Sources close to “The Bachelorette” couple tell TMZ … they’re ignoring claims that Dale stepped out on Clare … they’ll spend their first Thanksgiving together on the West Coast.

We’re told Dale flew to Sacramento to meet Clare, and they’ll be heading down to San Diego to feast on turkey, stuffing and pumpkin pie with family and friends on both sides.

ICYMI … Dale — a former football player turned model — was photographed walking around the city with a few models last week after they worked a Hugo Boss event together.

They got drinks afterward, and that’s when the rumor mill churned out talk that he was seen smooching on women. They say it’s absolutely untrue … one of the women Dale was hanging with is married, and the other has a boyfriend.