Could this spark an avalanche of nations following suit? Rumours that Jamaica will be next as Barbados announces it will remove the Queen as head of state by November 2021 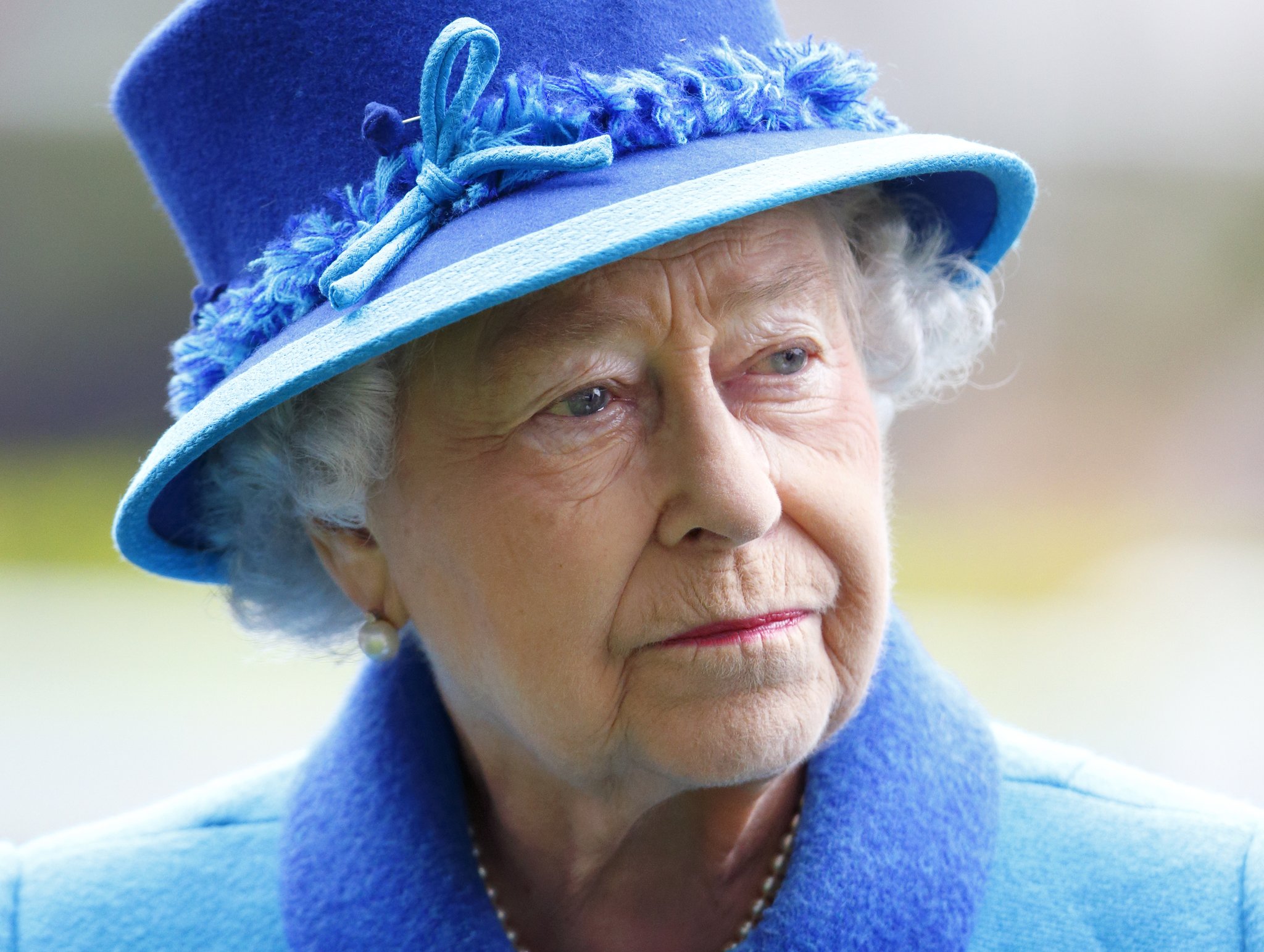 Dame Sandra Mason, the country’s Governor-General, said in a statement the people of Barbados “want a Barbadian head of state”. Barbados claimed independence from Britain in 1966, but the Queen is still technically is head of state, or constitutional monarch.

“Hence, Barbados will take the next logical step toward full sovereignty and become a Republic by the time we celebrate our 55th Anniversary of Independence.”

In 2015, Freundel Stuart – Barbados’ Prime Minister at the time – said the country should transition to a “republic form of government in the very near future.”