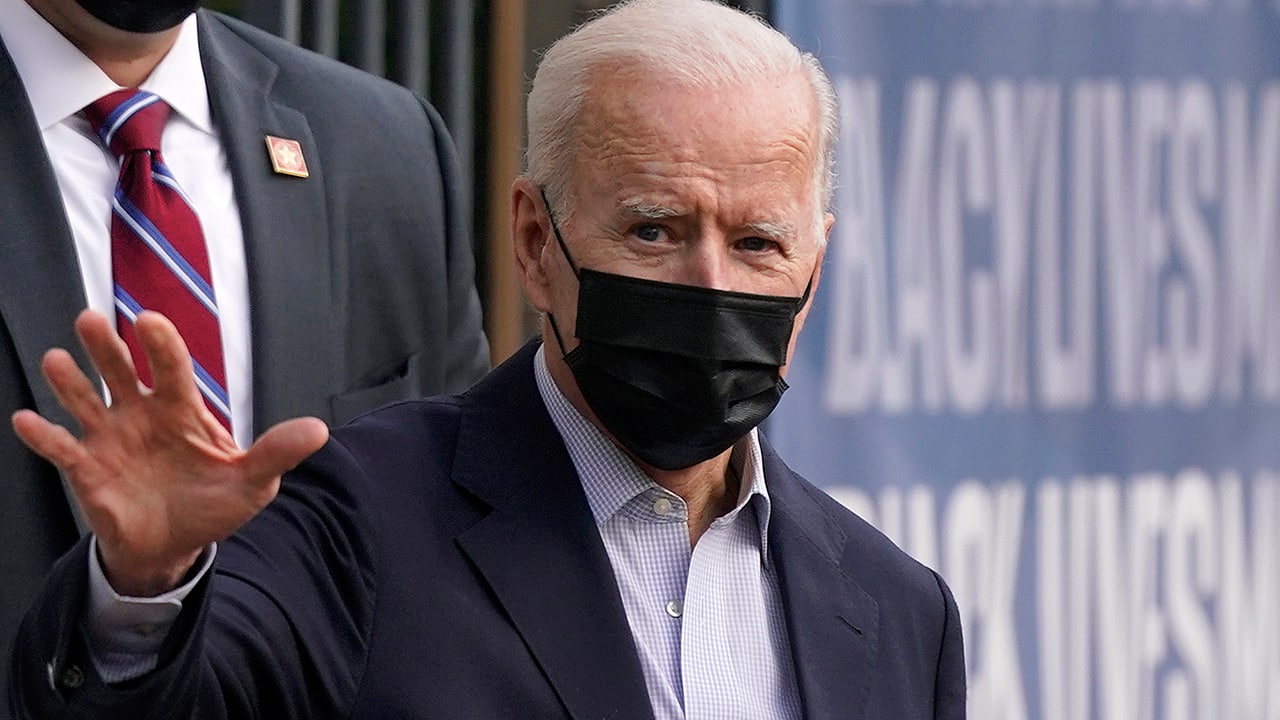 Across the country, organizations are hard at work resettling Afghan refugees. As they prepare to take in more people over the next few weeks, we could be seeing a need for not only supplies but translators. In just the first wave, nearly 37,000 Afghan refugees will be resettled in the United States. California will welcome the most at more 5,200 people, while Alabama and Mississippi will only take 10.

EXCLUSIVE: The Biden administration is planning to allow some Afghan civil servants who were employed by the 1996-2001 Taliban government to be exempt from terror-related bans on entering the United States, according to a draft document obtained by Fox News. The administration continues to bring in tens of thousands of Afghans as part of the U.S. withdrawal from Afghanistan.

The draft U.S. Citizenship and Immigration Services (USCIS) planning document, reviewed by Fox News, outlines how the Department of Homeland Security is planning on issuing a memorandum to allow Afghan civil servants who worked during the Taliban regime to be exempted from terrorism-related inadmissibility grounds (TRIG) if they fulfill other background and screening requirements.

TRIG places limits on individuals who are members of a terrorist organization or who have engaged in terrorism, making them inadmissible to the U.S. and ineligible for immigration benefits. The USCIS website says that the definition of terrorism-related activity "is relatively broad and may apply to individuals and activities not commonly thought to be associated with terrorism."  It means that TRIG would likely rule out those who worked under the Taliban regime, which ruled from 1996 until its ouster by the U.S. in 2001 due to its harboring of al Qaeda after the 9/11 attacks.

"Many individuals who worked in civil service positions before the declaration of the Islamic Emirate of Afghanistan in 1996 continued to do so after the declaration," the document says in justification of the application. "Some did so under duress or other situations of hardship."

"Some used their positions in humanitarian capacities to mitigate the repressive actions of the Taliban regime, often at great personal risk. Some of these civil servants later worked for or helped the International Security Assistance Force, the U.S. government or the Afghan government that was established in Dec. 22, 2001," it adds.

The Taliban has regained control of Afghanistan in the wake of the U.S. withdrawal, and the Biden administration has been bringing tens of thousands of Afghans into the U.S., including those who helped the U.S. mission and those deemed "at risk." The administration has estimated it will bring in approximately 95,000 Afghans during this fiscal year.

The TRIG exemption authority for Afghan civil servants was finalized in the final days of the Obama administration in January 2017, but it was never published or applied to any refugees, the document says. USCIS says the guidance is being applied now as it anticipates increased filings from Afghan nationals. The authority allows USCIS officers to exempt terror-related inadmissibility grounds that result from employment by the Taliban as civil servants between Sept. 1996 and Dec. 2001.

An administration official emphasized to Fox News that the memo would not change the screening and vetting process in existence and that each individual would still be screened, evaluated and cleared by law enforcement and counterterrorism officials before being admitted into the U.S. The official also said that similar exemptions have been made with refugees from countries like the Soviet Union and Cuba, and that, without an exemption, Afghans who worked as teachers or in health care could be excluded from entering the U.S.

"The effect [of the memo] is that people who worked as doctors, grade school teachers, civil servants or low-level government employees wouldn’t automatically be barred from ever entering the United States because they worked in those professions," the official said.

Taliban will step up mosque security after attacks
© Copyright 2021 tweet247.net All Rights Reserved.