Joe Biden is entering his most crucial week since becoming the presumptive Democratic presidential nominee, as he decides which woman he will ask to be his running mate 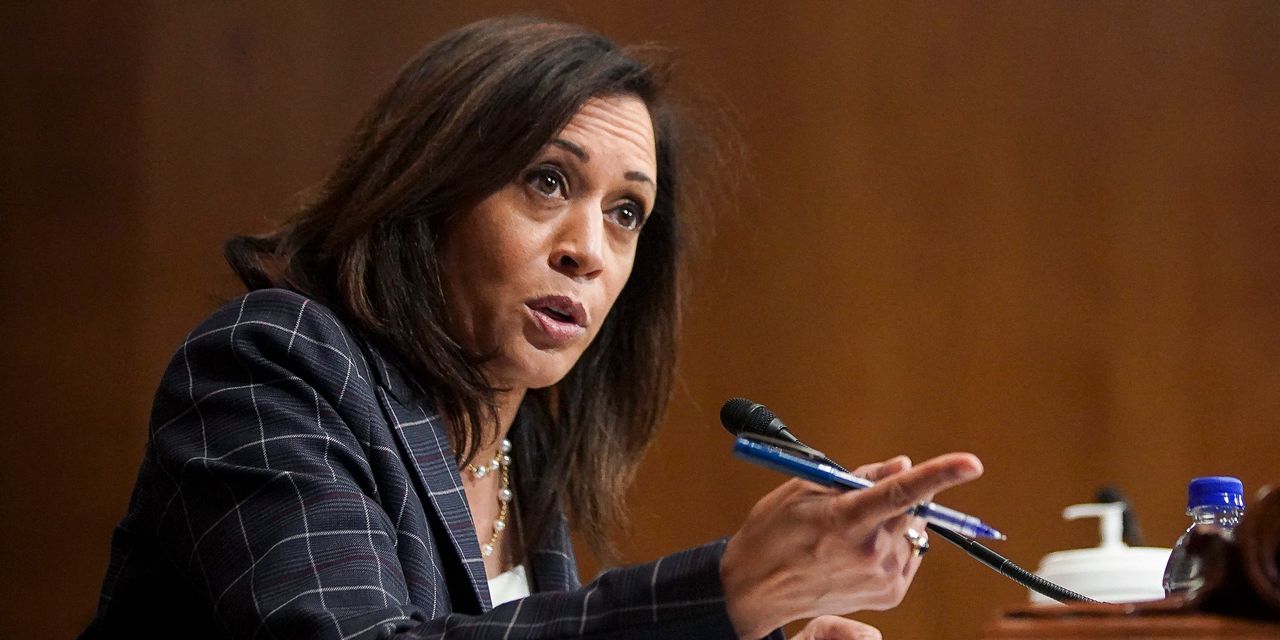 Joe Biden is entering his most crucial week since becoming the presumptive Democratic presidential nominee, as he decides which woman he will ask to be his running mate.

Three Black women have risen to be top contenders, according to people close to the campaign, after an unusually public vetting process in which Mr. Biden has been urged by some Democrats to choose a woman of color as his running mate. Candidates and their allies have been making their final pitches to Mr. Biden’s team in recent days in phone calls and virtual meetings due to the coronavirus pandemic, the people said.

Rep. Karen Bass (D., Calif.) and former national security adviser Susan Rice have been gaining traction in recent weeks, joining California Sen. Kamala Harris as top candidates of color who are under consideration, according to the people close to the campaign.

Massachusetts Sen. Elizabeth Warren, one of Mr. Biden’s Democratic primary opponents, also remains among the leading contenders, the people said. Ms. Warren, who has advised Mr. Biden on economic policy, remains popular among the party’s liberal base and has been promoted by a number of leading Biden allies.

Mr. Biden has said he will make his decision next week, but an announcement is likely to come the week of Aug. 10 ahead of the Democratic National Convention, according to a person familiar with the timing. “I’m going to have a choice the first week in August, and I promise I’ll let you know when I do,” Mr. Biden said during a news conference Tuesday.

In making his decision, the 77-year-old former vice president could be choosing a future leader of the Democratic Party, and he has been weighing attributes such as his comfort level with the contenders and how they might help him replicate the relationship he maintained with President Obama during their eight years in office, people familiar with the process said.

Mr. Biden recently asked Ms. Bass to take a walk with him after he paid respects to the late Rep. John Lewis in the Capitol, stoking speculation about her rising prospects. Ms. Bass, who has the support of several House Democrats, has said she has no aspirations for a future presidential bid—a sign of loyalty for some in Mr. Biden’s orbit.

“I think he needs a partner,” Ms. Bass said in an interview Friday. “To me, when he is sworn in as president in January, it’s going to be like a hurricane,” she said, referring to the federal response that will be needed to address the pandemic.

The former vice president—who values personal relationships and has said he wants to have a good rapport with his running mate—has been drawn to Ms. Rice because of their previous working relationship, people familiar with the search said.

Ms. Rice has garnered support from an extensive network of Obama alums, even as some have expressed concerns over the potential for President Trump to revive criticism of her handling of the 2012 terrorist attacks in Benghazi, Libya. Ms. Rice, who also served as United Nations ambassador, has never sought elected office.

Ms. Harris, a former presidential candidate, was seen as a front-runner for the job after Mr. Biden made several complimentary remarks about her. But some Biden donors and staffers have cautioned the campaign in recent days against selecting her as his running mate, citing the former prosecutor’s broadside against him during the first primary debate last June. Those donors have questioned her loyalty to Mr. Biden, according to people familiar with the conversations, describing her as too ambitious.