Country songwriter Bill Owens, who was a mentor and early songwriting partner to his niece Dolly Parton and helped start her career in country music, has died. He was 85. Parton’s publicist confirmed his death on Wednesday, and Parton wrote a lengthy eulogy for her uncle, saying “I wouldn’t be here if he hadn’t been there.”

Owens helped Parton at the age of 10 get her first radio performance on the “Cas Walker Farm and Home Hour” radio show in Knoxville, Tennessee. He encouraged her to practice her guitar and often drove her to local shows where she could perform.

“It’s really hard to say or to know for sure what all you owe somebody for your success,” Parton wrote of her uncle. “But I can tell you for sure that I owe Uncle Billy an awful lot.” They wrote songs together, including Parton’s very first single “Puppy Love,” which came out in 1959 when Parton was just 13. Owens eventually started taking her to Nashville to pitch songs to record labels and publishing companies.

Owens and Parton were signed as songwriters by Fred Foster, a legendary country producer, to his publishing company Combine Music, and Foster signed Parton as an artist to his Monument Records label in 1965. Parton and Owens wrote the song “Put It Off Until Tomorrow,” which would become a top 10 hit for Bill Phillips. Parton is also singing backup vocals in that recording. It was named BMI song of the year in 1966. Phillips would also record another song they wrote called “The Company You Keep.”

Owens wrote songs recorded by Loretta Lynn, Porter Wagoner, Ricky Skaggs and Kris Kristofferson. He was also a touring musician and backed up Parton in her early years in Nashville. Owens also worked at Parton’s Dollywood theme park as a performer and his passion was restoring the native chestnut tree to the Great Smoky Mountains region. Parton said that he and his wife Sandy planted 70,000 trees on Dollywood property over his lifetime.

“He was funny, friendly and generous,” Parton said. “He always had a kind word for everybody and gave good advice to young people starting in the business.” 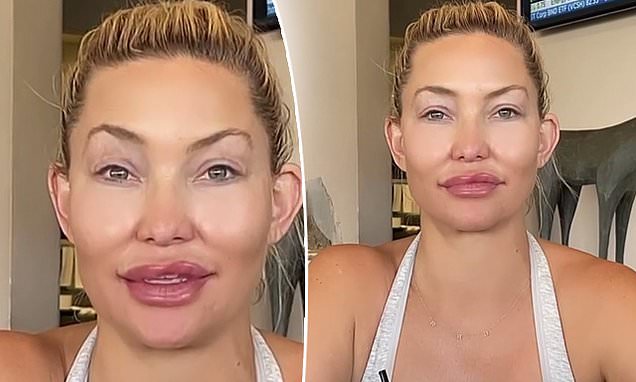 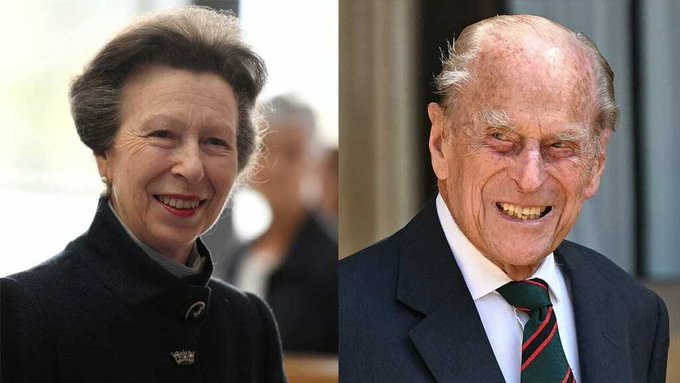 Princess Anne On Life Without Prince Philip: It Would Be Completely Different 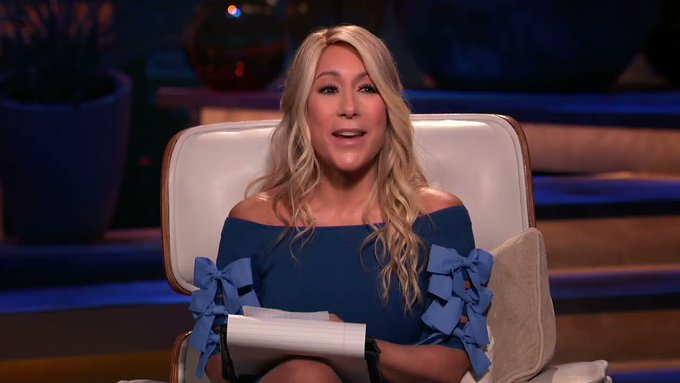 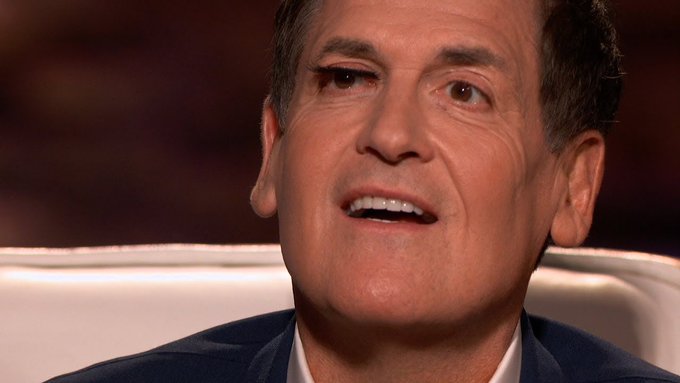 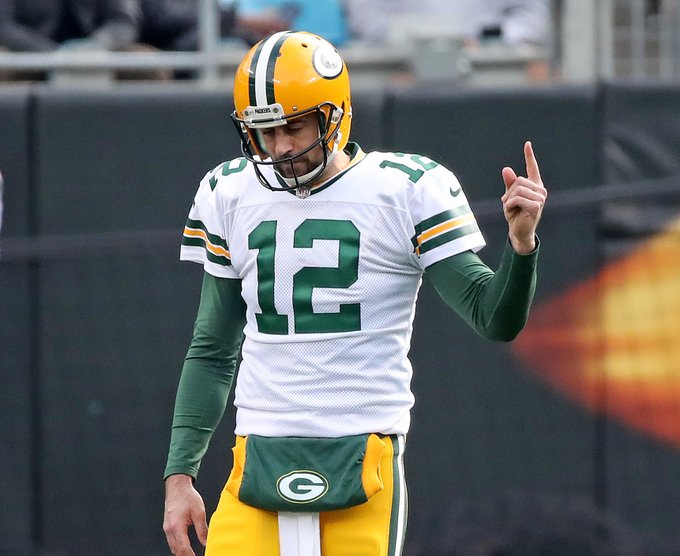 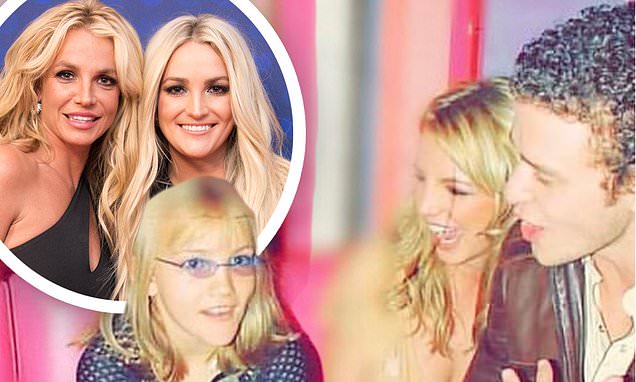 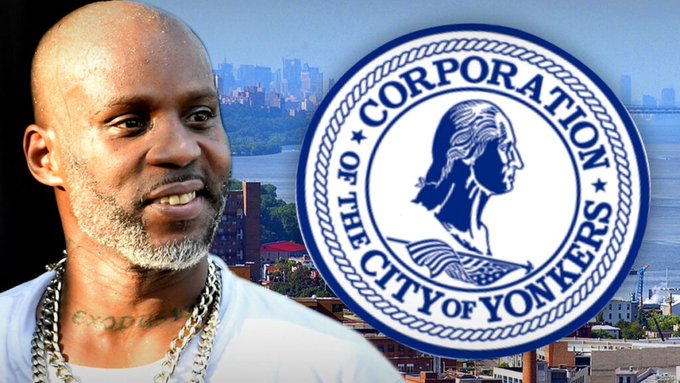 DMX to Be Honored in Hometown, Yonkers Mayor Suggests Raceway for Memorial