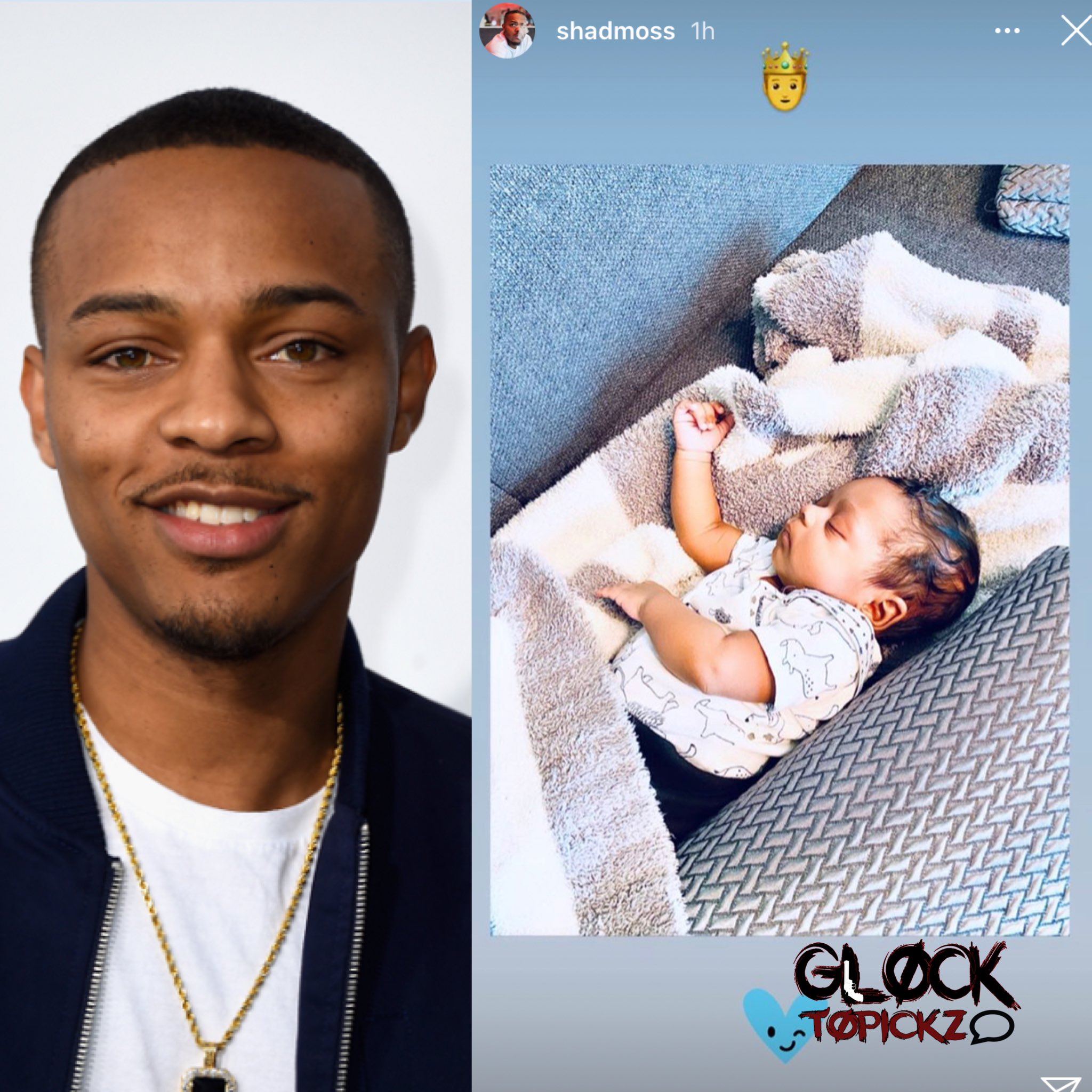 The rapper and reality TV producer ended speculation about his rumored secret child Thursday, confirming what many fans were already starting to piece together ... hes the father of Olivias bundle of joy.

Bow Wow just posted this adorable photo of his boy, nearly a week after Olivia hinted Bow Wow was the dad -- and he tells us hes welcoming his "Prince Bow."

Olivia sent the rumor mill into overdrive Friday when she posted a photo of the baby with the caption "My Dog For Life" ... and fans were quick to point out they thought the kid looked an awful lot like Bow Wow.

Bow Wow said the answers where there in the song, and he rapped about telling his daughter Shai Moss she has a brother ... "Shai asking about a brother, I dont know what to say. Thats gone be one of them talks we have face-to-face. Im looking in his eyes, Im trying to see me in him. Im peeping out his swag, and I see the resemblance."