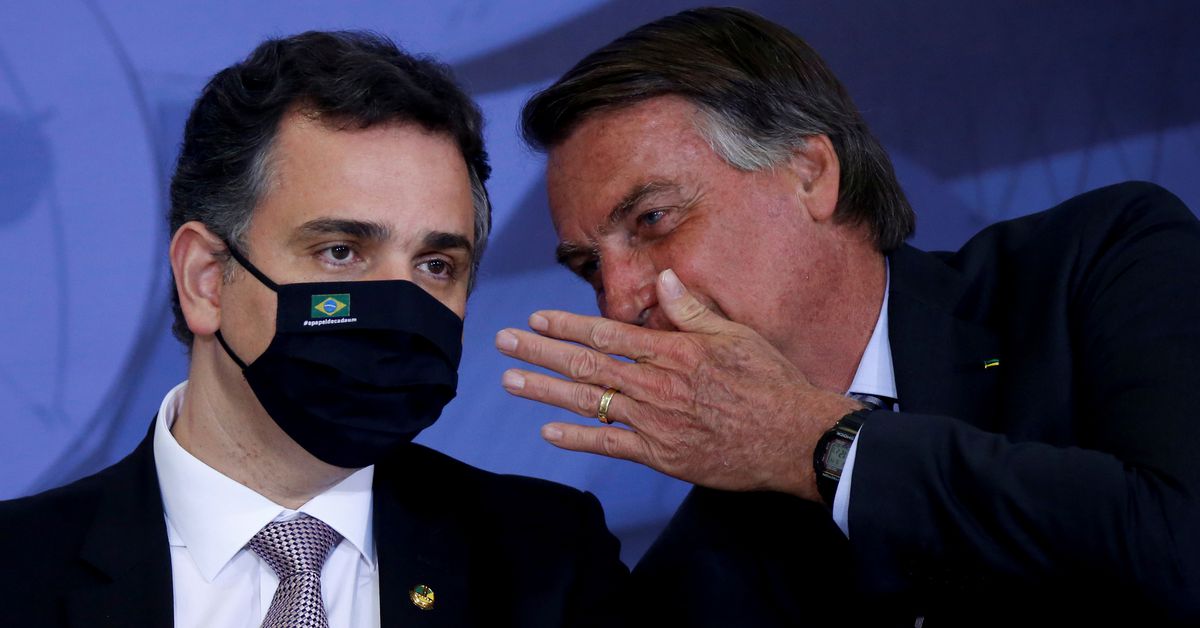 Brazils federal judiciary, which is probing fake news in the country, has been trying to weed out online outfits that critics accuse of spreading misinformation, forcing major tech players such as Googles (GOOGL.O) YouTube to act.

The decree aimed to protect "freedom of speech," the presidents office said at the time. But it generated significant pushback in Brazil, with Google, Facebook (FB.O) and Twitter (TWTR.N) all coming out against the measure.

The decision is another setback for Bolsonaro, who is down in the polls after overseeing the worlds second deadliest outbreak of the coronavirus pandemic. He is grappling with rising inflation and a weak economy ahead of a 2022 presidential election whose integrity he has questioned.

Last month, YouTube suspended payments to content producers from 14 channels that the countrys federal electoral court had accused of spreading fake news about next years election.

Just a few days earlier, the inspector general of electoral justice ordered YouTube, Twitch.TV, Twitter, Instagram and Facebook to suspend payments to people and pages that were spreading disinformation about the Brazilian electoral system.

Bolsonaros own content has also been targeted. In July, YouTube said it had removed videos from Bolsonaros channel for spreading misinformation about the coronavirus outbreak. Twitter and Facebook took down videos of Bolsonaro last year for breaching their terms of use after he made unfounded claims about the pandemic.

Labour: Has Sir Keir Starmer stood by his pledges?

Bidens translation device fails during UN Quad meeting: I cant get this to function at all

This country claims it hasnt had a single Covid-19 case Activists say thats a lie
© Copyright 2021 tweet247.net All Rights Reserved.