WASHINGTON (Reuters Breakingviews) - Actions will speak louder than words when it comes to Joe Biden’s attempts to rein in China. The U.S. president and his aides have jettisoned the incendiary rhetoric used by Donald Trump but are still taking a tough line on the People’s Republic in practice. A desire to work with allies will give the new administration’s policies more clout.

Team Biden’s approach was laid out on Tuesday by Wally Adeyemo, the president’s nominee for the No. 2 spot at Treasury. He told senators at his confirmation hearing that he preferred to act multilaterally to isolate China.

Change is already evident. In 2018, Trump left a meeting of the Group of Seven industrial nations early because of tensions with allies. At a similar meeting last week, the G7 said they would consult each other on collective ways to address “non-market” policies in a reference to China.

Adeyemo also said it was important to take a critical look at how Chinese firms were using the U.S. financial system when asked about a Trump executive order that barred Americans from investing in public companies with ties to the Chinese military. While that policy could still be carried out, there will likely be additional guidance for compliance on the vague and broad order.

Nor is Biden in a hurry to roll back import taxes on $335 billion worth of Chinese goods imposed under Trump. And the U.S. delegation to the World Trade Organization said on Monday it supported the Trump administration’s decision to deem exports from Hong Kong as “made in China.” It is part of penalties imposed after a crackdown on the region’s pro-democracy movement

Those hoping for a reprieve from trade tensions may be disappointed. But at least trade policies will be less capricious. During Trump’s term, markets often turned on a presidential tweet about pending import taxes or a possible breakthrough with China and companies were often left scrambling to alter supply chains.

So while Biden’s nominee to lead the U.S. Trade Representative office, Katherine Tai, will likely put labor and environmental issues at the forefront, she is expected to listen to the private sector and give them plenty of notice on any policy changes. That’s some solace for chief executives.

Reuters Breakingviews is the worlds leading source of agenda-setting financial insight. As the Reuters brand for financial commentary, we dissect the big business and economic stories as they break around the world every day. A global team of about 30 correspondents in New York, London, Hong Kong and other major cities provides expert analysis in real time.

COVID-19 in Hawaii: One year later

Could China Double Its GDP? Two VanEck ETFs Along for the Ride

A Russian-Chinese Partnership Against America? 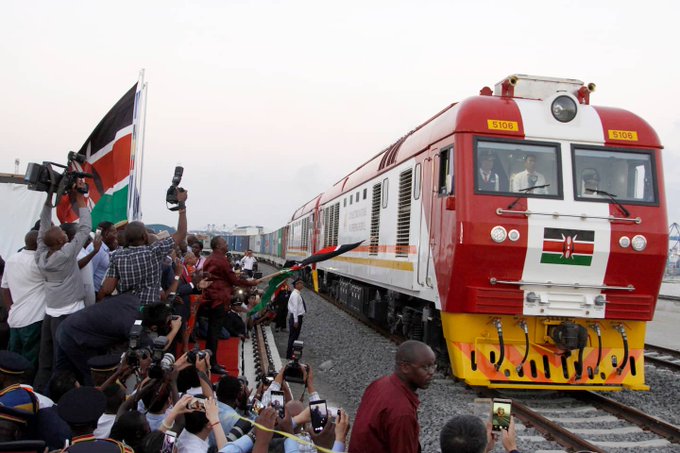 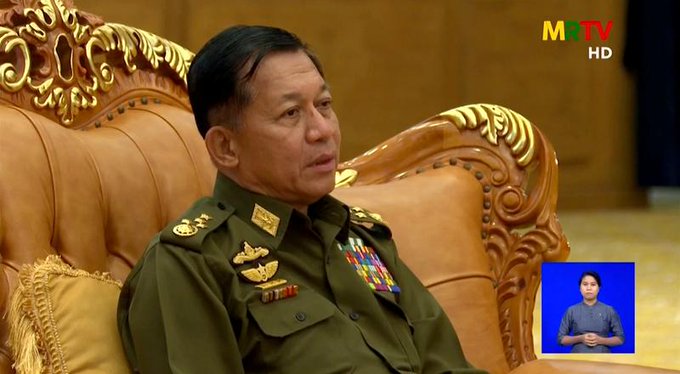 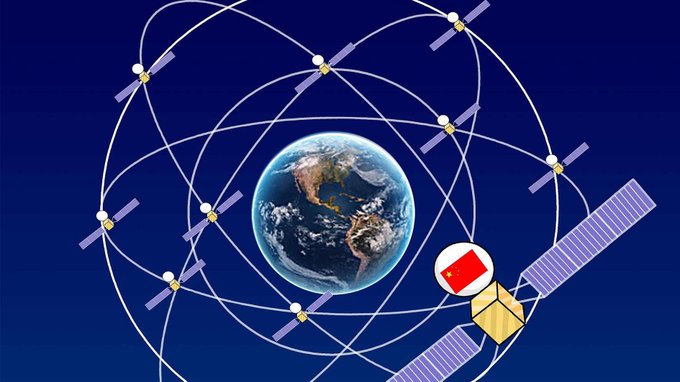