Asian equities had a strong day with Hong Kong gaining while Mainland China succumbed to a bout of profit-taking. A key catalyst driving the divergence was the “leak” that Alibaba BABA , Tencent, and Baidu BIDU would not be added to the banned security list, though nine other companies, which are likely in the military/defense sector, may be added.

The Hang Seng gained +0.93% with the Chinese companies listed in Hong Kong within the MSCI MSCI China All Shares Index gaining 1.69% as growth names outperformed. Hong Kong volume leaders were Tencent, which gained +5.62% in another massive buying day from Mainland Chinese investors via Stock Connect, Alibaba Hong Kong, which was up +5%, banned stock China Mobile, which rose +2.61% as State Street STT said they would buy Executive Order stocks in the Hang Seng Tracker (though I don’t know how they comply with the Executive Order by doing so), Meituan, which gained +5.67%, banned stock/energy giant CNOOC, which was up +6.23%, banned stock Semiconductor Manufacturing, which rose +7.44%, GCL-Poly, which gained +15.45% after announcing a share sale, Xiaomi, which fell -1.06%, Ping An Insurance, which was off -1.39%, and Geely Auto, which rose +0.331%.

It is very clear from Stock Connect flow data that Mainland investors are buying banned stocks as foreign investors are forced to sell. Today Southbound Connect accounted for 14% of Hong Kong turnover, which is very high.

Despite the strong export/import data, Shanghai and Shenzhen were off -0.91% and -1.39%, respectively, as the potential addition of more names to the banned security list led to a bout of profit-taking. Despite this, it is worth noting that more securities advanced than fell. Stocks are pulling back a touch after breaking out above resistance that had previously held since early June. Resistance becomes support, which will play out over the next few weeks as the market consolidates a touch. All recently outperforming themes such as alcohol, EV, auto, clean energy, and health care were hit hard. Foreign investors bought the weakness, adding $789mm of Mainland stocks via Northbound Stock Connect. Bonds rallied touched while CNY and copper were off a touch.

How is China, the world’s second-largest economy, considered an emerging market? MSCI has three criteria: to be a developed market, “country GNI (gross national income) per capita should be 25% above the World Bank high-income threshold for three consecutive years.” According to the World Bank’s website, the US’ GNI per capita is $65k versus China’s $10k. Long way to go! Another is Size and Liquidity requirements, which US and Hong Kong-listed Chinese companies pass with flying colors. Chinese A-shares have some progress to be made in this regard.

According to several Mainland companies, online video company Bilibili BILI reportedly raised $28mm (RMB 180mm) for its Bilibili E-Sports unit. Bilibili is very involved in the e-sports business, which is massive in China and for people with 2 as the first numeral of their birth year. Bilibili runs the Twitch of China, which allows users to watch other people play video games. Yes, that’s a thing.

Kuaishou Technology, TikTok’s rival in China, filed its initial Hong Kong IPO documents. Bloomberg reported that the Tencent-backed company is looking to raise $5B. I’ve only just started digging as I was tired last night and went to bed when we put the kids to bed. I started digging through the 733 IPO document, but a few highlights are listed below. More to come mañana!

Takeaway: Chinese exports boomed not only in December but generally in 2020. Under normal circumstances, as the middle person in global trade, the robust release would be taken as a great sign for the global economy. An element of China’s strong exports is unfortunately due to the strong demand for Chinese medical equipment, PPE, and drugs. The medical devices category increased by 40% to $18.1B in 2020 versus $12.9B in 2019. Additionally, many electronics such as laptops and desktop computers are in demand due to work from home. The home appliance category increased by 23.5% in 2020 versus 2019. Year-over-year, total trade (exports & imports) increased 37.7% in December and 7.9% in 2020, with exports to the US as a percentage of total exports increasing 34.5% to $46.5B in December to a total of $451B in 2020. Year-over-year, US imports increased by 47.7% in December to $16.5B and 9.8% to $134B in 2020 versus 2019. Trade also increased with the EU and ASEAN in December and throughout 2020. Imports from Australia decreased, which could be driven by a lack of demand for coal. This could be evidence of China’s seriousness in curtailing pollution despite the very cold winter thus far. 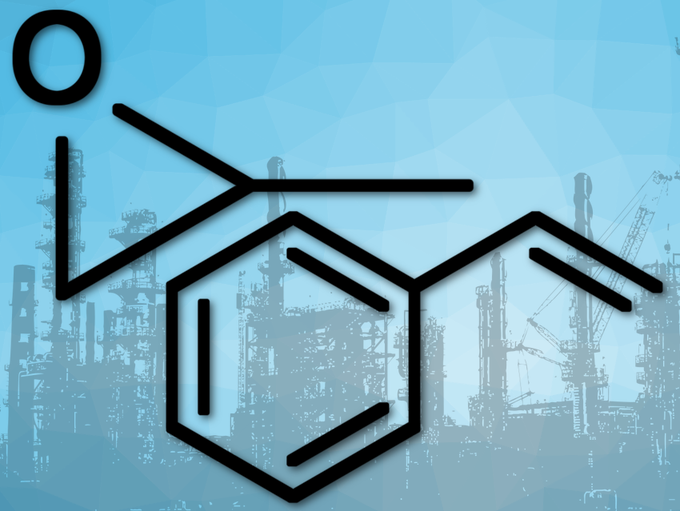 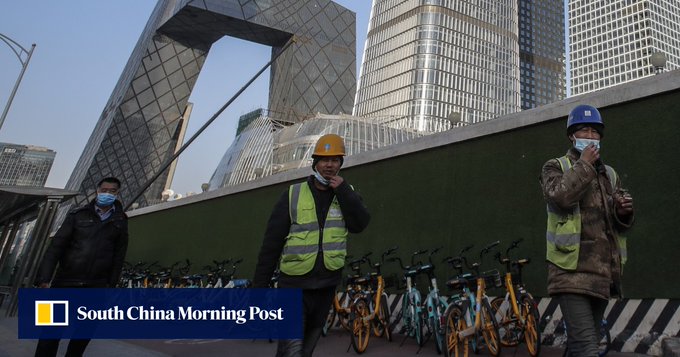 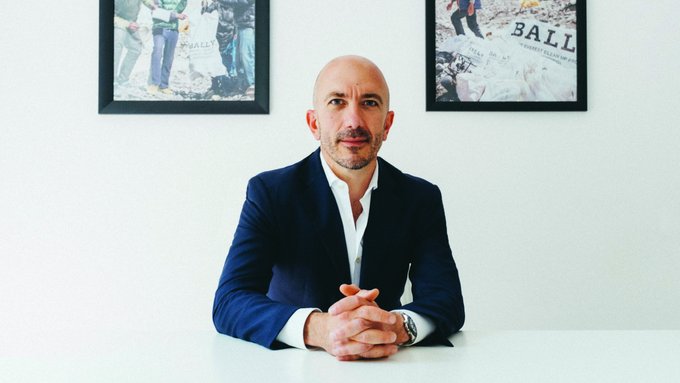 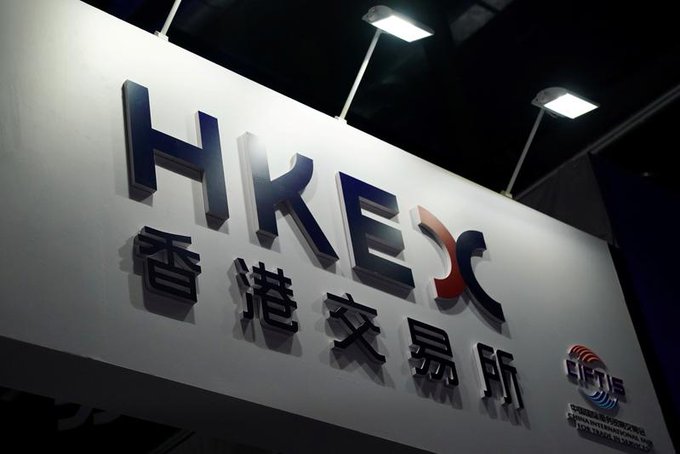