Officials in Canada’s northernmost capital have declared a local state of emergency after finding possible evidence of gasoline in the city’s tap water. 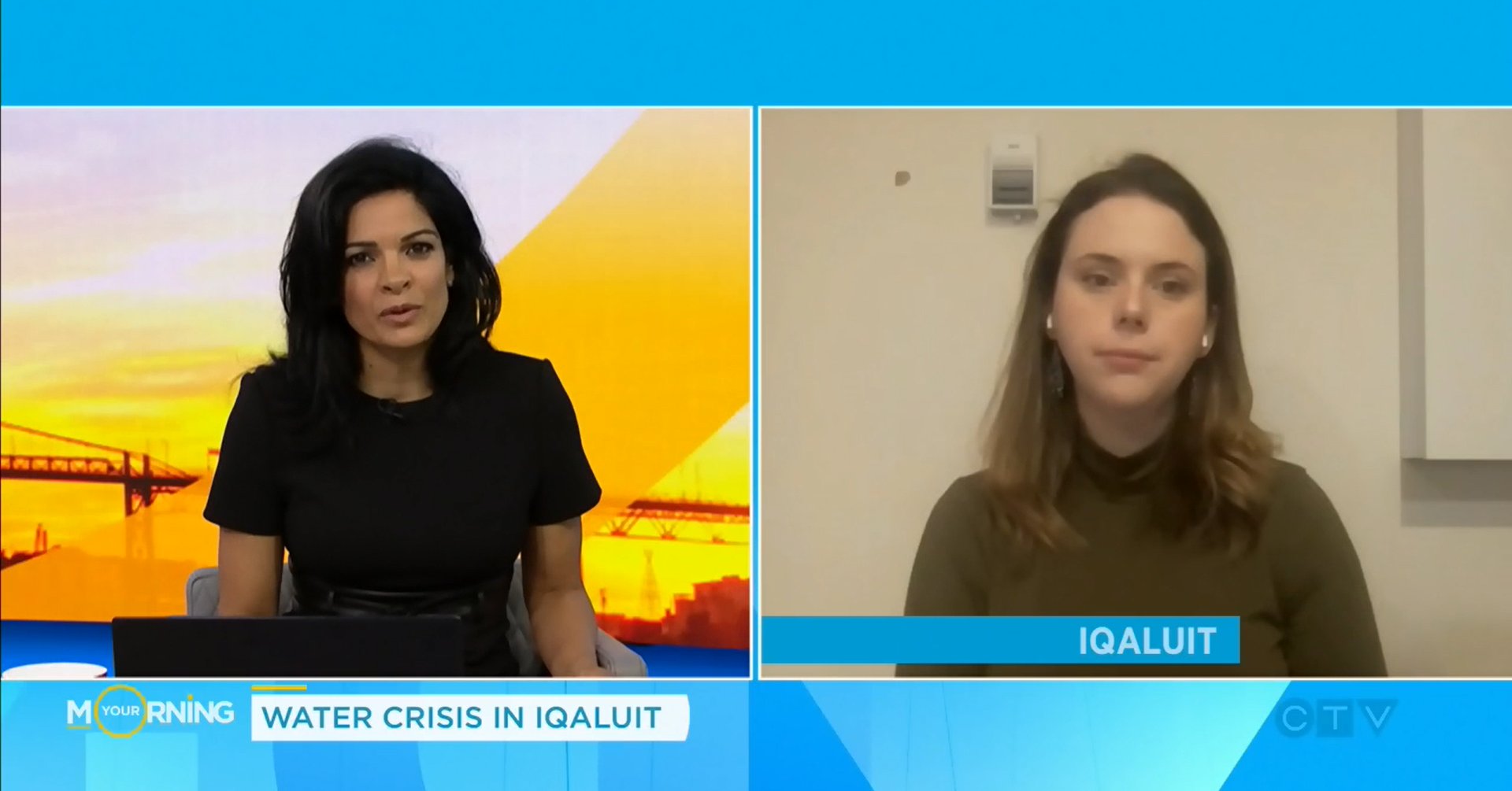 Officials in Canada’s northernmost capital have declared a local state of emergency after finding possible evidence of gasoline in the city’s tap water.

In a public health advisory late on Tuesday, the Nunavut government said it was testing the city’s water for suspected petroleum hydrocarbons. Results from the testing are expected next week.

Until then, the government warned that newborns and infants should not be bathed in tap water, but Iqalummiut can still use the water for showers and cleaning.

The city’s investigation into its main drinking water source began last week after residents complained their tap water had a gasoline-like smell. Tests suggested the water was safe. But the most recent test, done in Ottawa, found microbes in the water.

“In this case, we suspect that there is … some type of petroleum product in the water,” Amy Elgersma, chief administrative officer, told city council on Tuesday evening.

Water trucks have started pumping water from the Sylvia Grinnell River, a popular source of fresh water, and officials say they are working to bypass the tank with the suspected contamination to get the city’s water system back up and running.

In a region known for incredibly high food costs, a litre of bottled water currently sells for nearly C$9 (US$7.25), Mayor Kenny Bell told CBC North on Wednesday. A package of a dozen smaller bottles currently retails for about $24 – reflecting both the cost of shipping in supplies to a community 300km south of the Arctic circle, as well as the current demand for the product.

Can the US defend against Chinese missile attack?

The 10 best global universities of 2022, according to US News and World Report