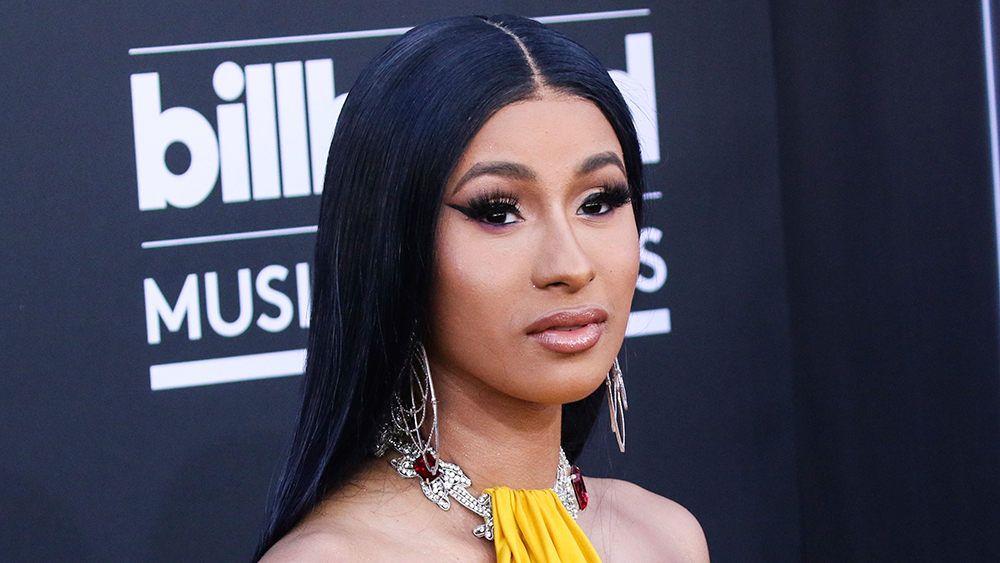 “Assisted Living” is being described as a “raucous comedy” with “tremendous heart,” in the vein of classic funny films like “Tootsie,” “Sister Act” and “Mrs. Doubtfire.” It follows Amber (Cardi B), a small-time crook who finds herself in over her head when a heist goes wrong. On the run from the cops and her former crew, she struggles to find anywhere to hide. Running out of options, Amber disguises herself as an elderly woman and hides out in the one place no one will look — her estranged grandmother’s nursing home.

Paramount won rights to “Assisted Living” in a competitive bidding war in spring of 2019. The film is based on an original spec script by Kay Oyegun, a writer for “This Is Us.” Temple Hill and Stephen Love are producing.

Cardi B, the Grammy-winning artist behind hits like “Bodak Yellow,” “I Like It” and “WAP,” made her feature film debut opposite Jennifer Lopez, Constance Wu and Keke Palmer in “Hustlers,” the 2019 crime drama about strippers who turn the tables on their wealthy Wall Street clientele. She also secured a role in “F9,” the next entry in Universal’s “Fast & Furious” franchise.

The rap titan got her start on the VH1 reality show “Love and Hip-Hop,” which she appeared on from 2015 to 2017. Her first album, “Invasion of Privacy,” was released in 2018 and has been certified triple-platinum.

On the television front, Cardi B served as a judge on Netflix’s unscripted music competition series “Rhythm + Flow.” Cardi, who headlined the series with Chance the Rapper and T.I., also executive produced the show. 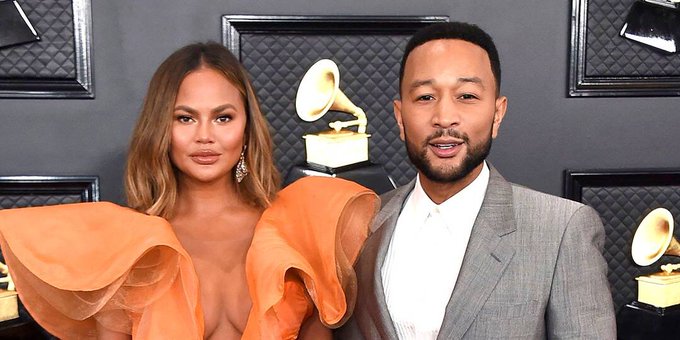 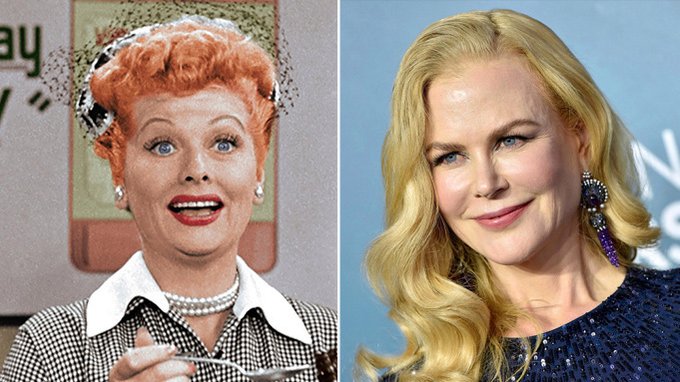 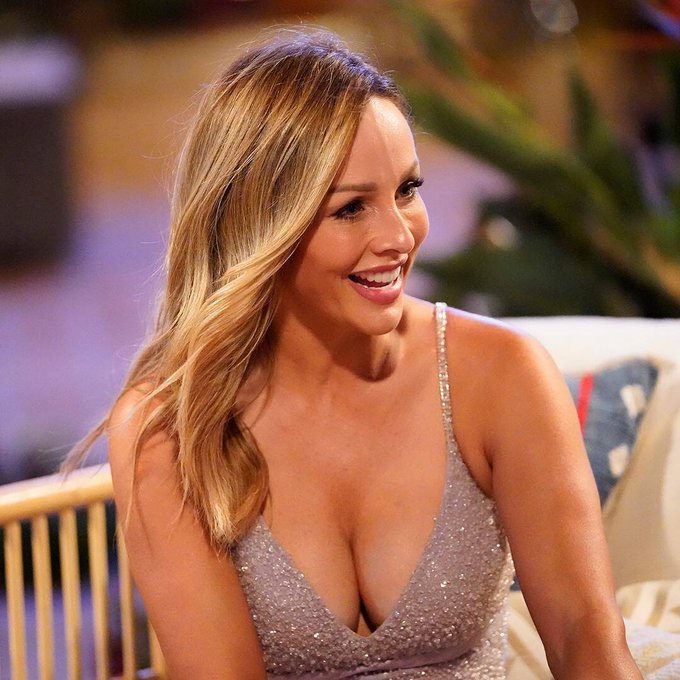 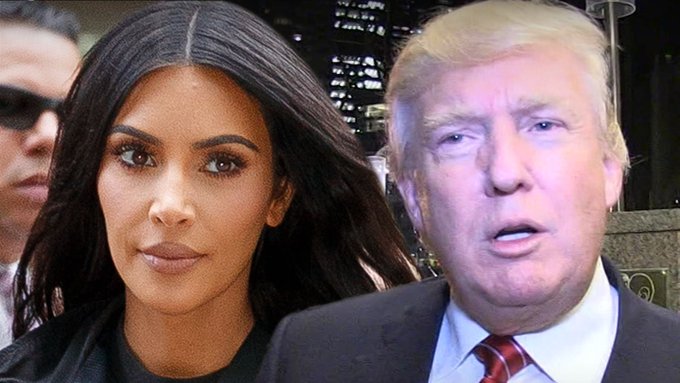 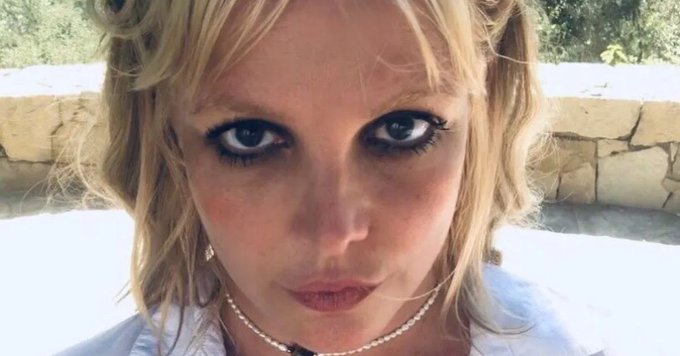