Chinese authorities have arrested at least six people, and is targeting a teenager living overseas, for posting online about Chinese soldiers killed in a border clash last year.

The men were detained under a 2018 law which makes it illegal to defame “heroes and martyrs” in China. An amendment set to take effect this month brings potential penalties of three years in jail. Another man who police said had lived overseas since July 2019, was “pursued online” over comments he made about the soldiers, “on suspicion of causing trouble on the internet”.

In a statement police in Chongqing city said the 19-year-old man, surnamed Wang and posting on Weibo as @tscb8, had “slandered and belittled the heroes” with his comments, “causing negative social impact”.

The others, who were arrested or turned themselves in, were aged between 20 and 40. Four were accused of committing crimes on Weibo and WeChat and ordered into criminal detention for up to 15 days. Others were held in administrative detention, one of China’s many forms of detaining suspects and which has been criticised by rights groups in the past.

One man is Nanjing blogger, Qiu Ziming, who reportedly questioned the official death toll given by Chinese authorities, and the eight-month timeline before an official announcement. Indian officials said at the time they believed around 45 Chinese soldiers had died.

Qui was suspected of “picking quarrels and causing trouble”, a broadly defined crime which carries 10 years in jail, and is often used against journalists and activists. Qiu’s Weibo account, which had more than 2.5 million followers, has since been suspended.

The honouring of the Chinese soldiers was the first time China has officially confirmed any deaths from the violent conflict, which saw hand-to-hand combat between hundreds of Indian and Chinese soldiers on a narrow Himalayan ridge, using spiked clubs and rocks as weapons. It as the deadliest conflict between the two sides in 40 years.

Images of the Chinese soldiers and patriotic quotes attributed to them blanketed state media last week, and some video was released of the confrontation at the river, including several injured soldiers. The reports were trending topics in China over the weekend, drawing millions of posts and comments from the public, including under the hashtag “they died for me”.

Both India and China announced they were pulling their troops back from their disputed border on 11 February. China’s defence ministry said in a statement that both sides had started a “synchronised and organised” disengagement. 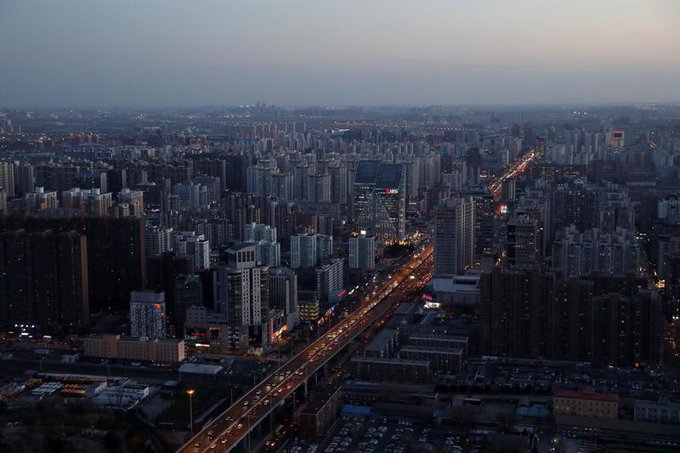 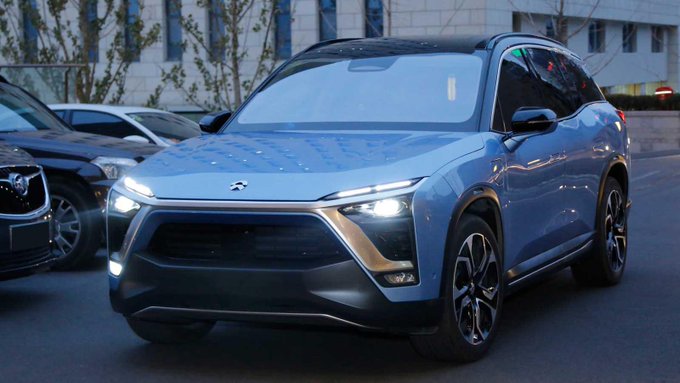 NIO Stock: Why Wedbush Is Still Bullish on Nio as Shares Plunge 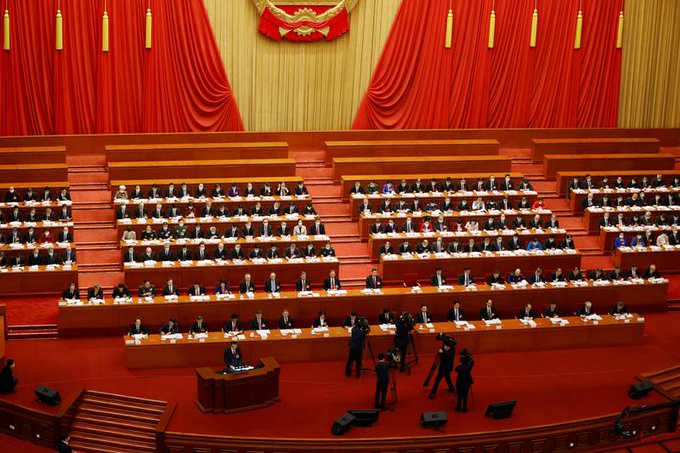 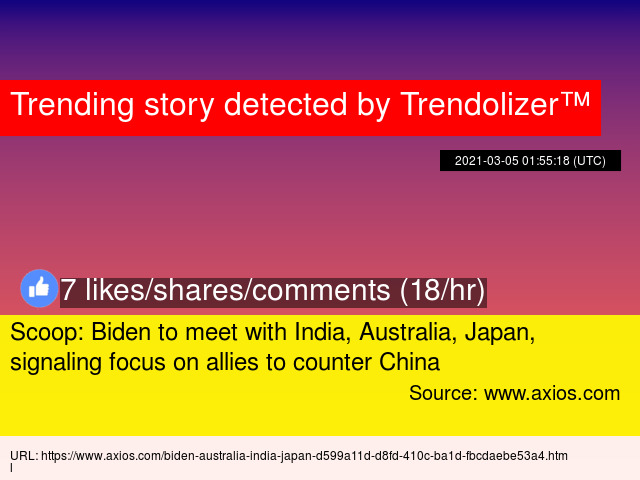 Two Sessions: China targets economic growth of more than 6% in 2021