Two World Health Organization delegates tasked with investigating the origins of the coronavirus have been denied entry to China after failing a health screening.

The two members tested positive for COVID-19 antibodies while in transit in Singapore and were kept behind, but 13 participants of the multinational mission arrived in Wuhan on Thursday. They will observe two weeks of quarantine protocol, the United Nations body confirmed in a tweet.

The WHO team, whose politically sensitive trip has been months in the planning, will undergo 14 days of mandatory quarantine and further coronavirus tests, said state broadcaster CCTV while characterizing the visit as a show of the Chinese governments transparency.

The groups arrival comes as Chinese health authorities reported the countrys first coronavirus death since May. Chinas 4,635th fatality was recorded south of Beijing in Hebei province, where officials have ordered a new lockdown affecting more than 20 million residents.

Two scientists are still in #Singapore completing tests for #COVID19. All team members had multiple negative PCR and antibody tests for COVID-19 in their home countries prior to traveling.

The WHO team will hope to scrutinize early coronavirus samples and public health records dating back to last January, when Wuhan and its 11 million inhabitants were placed under strict lockdown for 76 days.

It was unclear how much independence the delegation will be granted as they endeavor to trace the pandemics origins in the provincial capital of Hubei province, but they are widely expected to visit the Huanan seafood market—pinpointed as the likely starting point of the outbreak that has killed nearly 2 million people worldwide.

The U.N. health body has been lobbying Beijing for access to Wuhan since the start of the outbreak. Team members were already on their way to China last week, but were turned back over an apparent bureaucratic mix-up over visas.

More than a year since the outbreak began, uncertainties surround what the international health experts expect to find in China, despite persistent messaging that origin-tracing could help prevent the next disease.

Analyses of SARS-CoV-2 have suggested possible intermediate animal hosts such as bats and pangolins—just two among the numerous species of wildlife sold at illegal markets in China. However, faced with scrutiny from President Donald Trump and others over its early handling of the outbreak, the Chinese government has also peddled dubious theories about the virus origins in Europe or the United States.

Beijing found itself embroiled in a diplomat row with Australia after Scott Morrison, the prime minister, called for an independent inquiry into the origins of the coronavirus. The spat has since escalated into a series of punitive trade embargos on Australian goods. 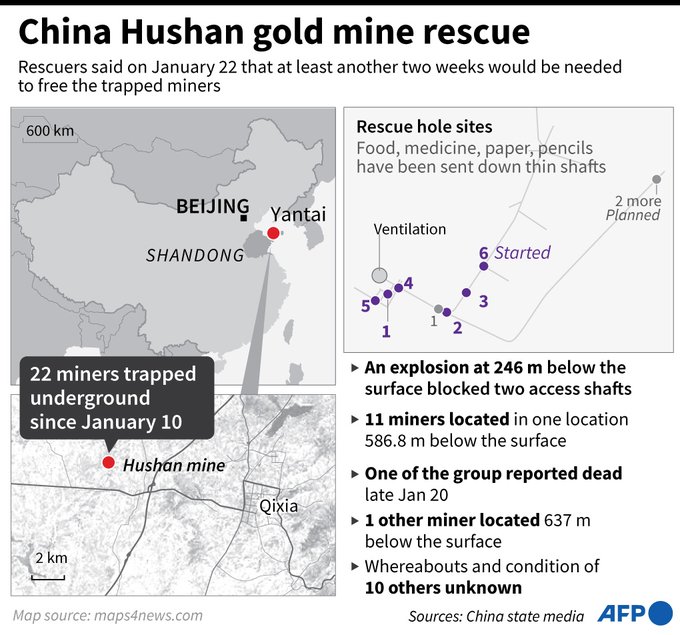 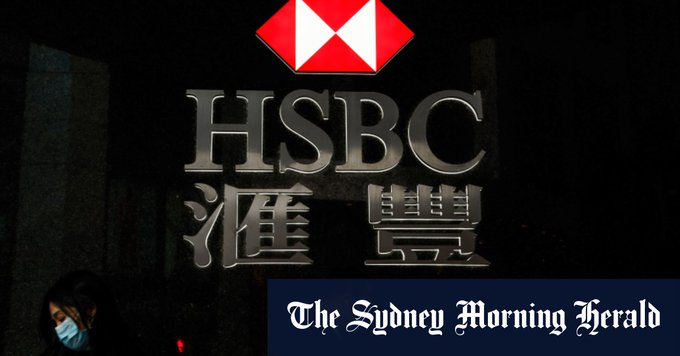 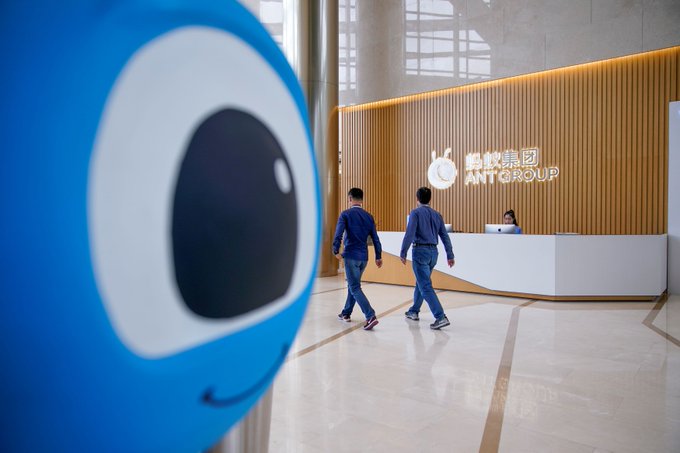 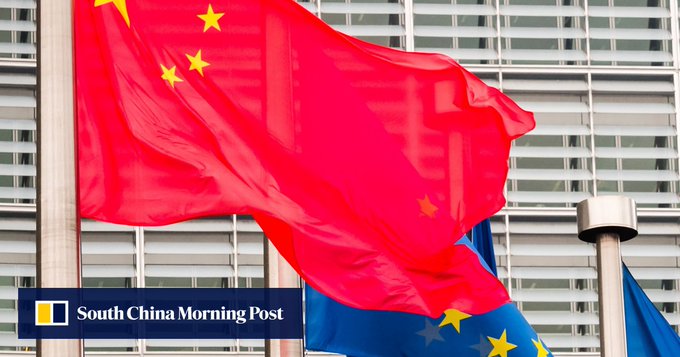 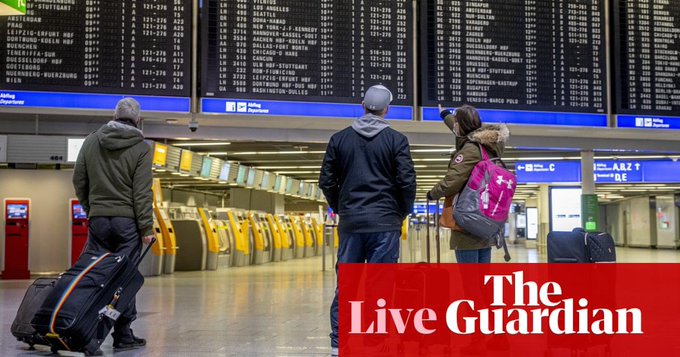