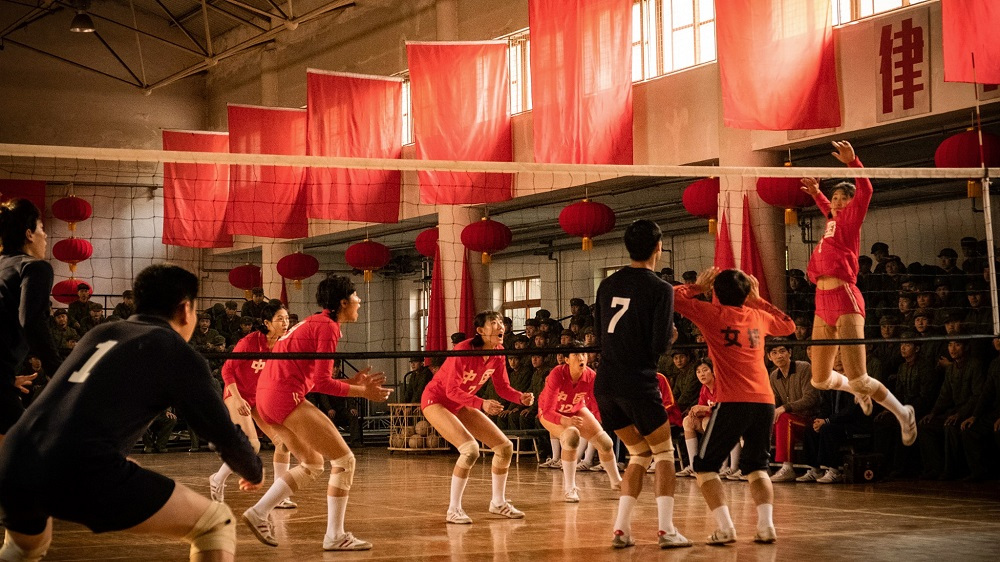 Peter Chan’s volleyball drama “Leap” has jumped above its competition in China this weekend with a $24.6 million three-day debut, highlighting Chinese audiences’ continued preference for well-crafted local titles, according to data from the Maoyan industry tracker.

The score is higher than the $23 million opening of Disney’s “Mulan” the weekend of Sept. 11, but less than that of Christopher Nolan’s “Tenet,” which opened the first week of the month with $32.3 million.  “Leap” benefits, however, from an assist of new government regulations that took effect Friday allowing cinemas to now sell 75% of available tickets rather than only 50%, in a relaxation of previous coronavirus prevention measures.

Both “Mulan” and “Leap” star China-born Singaporean actress Gong Li, who plays a powerful witch character in the former and the hard-driving, real-life head coach of the Chinese women’s national volleyball team Lang Ping in the latter.

Around $1.2 million of earnings for “Leap” came from 663 IMAX screens. The title also premiered Friday in the U.S. via a limited theatrical run across 80 theaters in Boston, Chicago, Denver, Houston, Irvine and other cities. It is not even listed, however, among the Box Office Mojo database, implying that receipts may be minuscule amidst the ongoing coronavirus pandemic.

“Leap” was initially set to premiere over the competitive Chinese new year holiday back in January, but was pushed back when cinemas shut down because of the pandemic. It was then re-scheduled for Oct. 1 to kick off China’s National Day holiday, typically one of the busiest movie-going periods of the year. A crowded field caused it to pull back to Sept. 25, a date where it faced no other strong new titles.