China has hit out at the U.S. after an order banned the import of all cotton products and tomatoes from the western province of Xinjiang, where Muslim minority groups are being persecuted by Beijing and allegedly used as forced labor.

Foreign ministry spokesperson Zhao Lijian claimed at a regular press briefing on Thursday that evidence showing Chinas persecution of Uighur and other minority groups was "fabricated," and framed the forced labor order as evidence of Sinophobia in the U.S.

Zhao said China was "firmly opposed" to the new American legislation. "Forced labor is the biggest lie of the century made by persons and agencies in some Western countries including the United States, with an aim to restrict and suppress the relevant Chinese authorities and companies and contain Chinas development," he added, according to a transcript posted on the foreign ministrys website.

Zhao also accused the U.S. of hypocrisy, pointing to its own system of prison labor. Civil liberties groups have long decried the use of prison labor in the U.S., by which inmates work sometimes dangerous and physically demanding jobs for low pay.

The system has also been cited as a contributor to racial injustice in the U.S., with minorities—particularly Black people—making up a disproportionately high portion of the prison population, their low-paid labor exploited by corporations and the federal government.

"Why on earth do some U.S. politicians think they can lecture China on its Xinjiang policy while their country cannot even guarantee the citizens most basic rights to health and security?" Zhao said.

China is believed to have imprisoned more than 1 million people in re-education centers—or concentration camps, to Chinas critics—in Xinjiang to ensure loyalty to the Chinese Communist Party and erase separate cultural identities considered a threat to national unity.

Outside the camps, the CCP has established a surveillance state to control Xinjiang. Residents are tracked and monitored for any signs of disloyalty with invasive home searches and arbitrary arrests used to harass suspects.

Ancient homes, streets, mosques and cemeteries have been bulldozed to make it easier to monitor residents and erase their culture, seen as a threat to the dominance of the majority Han Chinese ethnicity. Critics have described the campaign as cultural genocide, akin to the pacification of Tibet.

China has repeatedly denied that it is conducting a genocide in Xinjiang. It says the camps are vocational centers used to retrain inmates and fight extremism; a necessary antidote to violent separatist and Islamist groups from Xinjiang that have launched attacks across the country and killed dozens of people.

President Donald Trumps administration has taken a hard line on China over the past four years, leading a re-evaluation of ties with Beijing by many democratic nations. Although Democrats and some Republicans take issue with his methods—not least the trillion-dollar trade war—few would challenge the Trump administrations instinct to confront the authoritarian CCP.

There is bipartisan support to hold China accountable for human rights abuses in Xinjiang and Hong Kong, where Beijing has cracked down on pro-democracy activists over the past 18 months.

In private, however, the president was reportedly less concerned. According to former national security adviser John Bolton, he encouraged President Xi Jinping to keep building camps and detaining Uighurs if it meant Trump could secure his long-desired trade deal.

Xi and the CCP are waiting to see what tack Biden will take. The president-elect has vowed to push back on Chinese abuses, seeking to dispel concerns he would be soft on Beijing as many democratic governments have been in recent decades.

Why is Congress misleading farmers, surrendering to China: Nadda to Rahul Gandhi 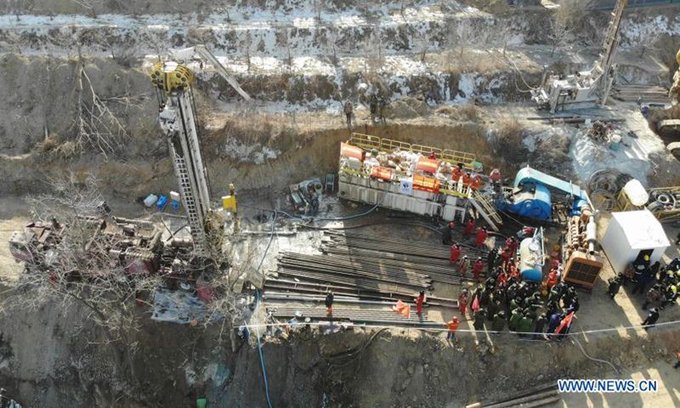 Workers trapped week in China mine ask for pickles, porridge 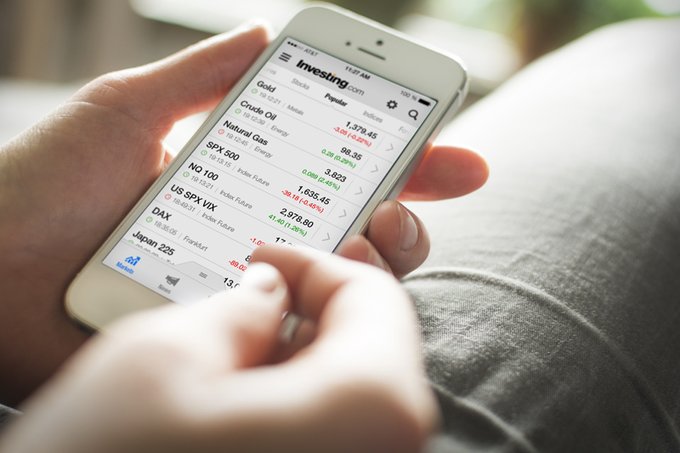