Two members of the WHO delegation are held up in Singapore after testing positive for Covid-19 antibodies, according to people familiar with the matter

HONG KONG—Two members of a World Health Organization mission to China to study the origins of the coronavirus failed to clear Beijing’s health-screening procedures and were blocked from traveling to the country on Thursday, according to people familiar with the matter.

Chinese officials involved in the screening process blocked the two delegation members from boarding their plane to the central Chinese city of Wuhan after both tested positive for Covid-19 antibodies in blood-based serology tests during transit in Singapore, the people said. The rest of the 15-member delegation arrived on Thursday as planned in Wuhan, the original center of the Covid-19 pandemic.

The early snag adds a further complication to a mission already fraught with political sensitivities, as Beijing has waged a broad campaign to cast doubt on the origins of a pathogen that was first discovered in central China. The WHO and Beijing have spent months negotiating the terms of the mission, which has been delayed several times, and the United Nations agency’s researchers say they don’t have a clear understanding of the progress that Chinese scientists have made in what is meant to be a collaborative effort.

The World Deserves Answers From China 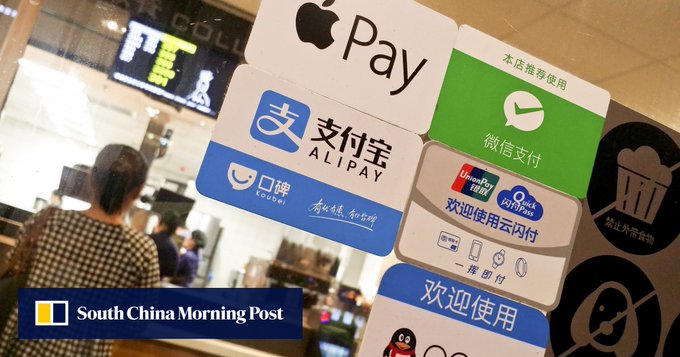 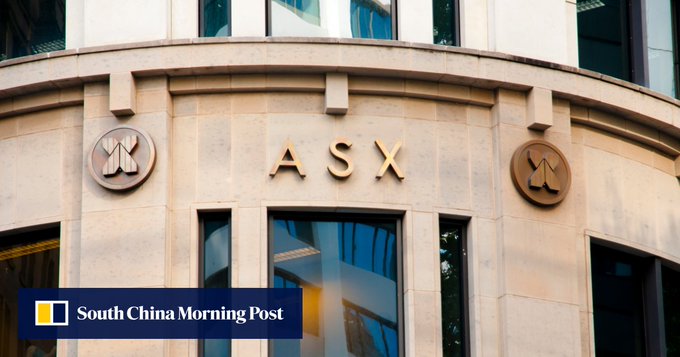 China-Australia relations: what drove Chinese initial public offerings to stay away from Down Under since 2017? 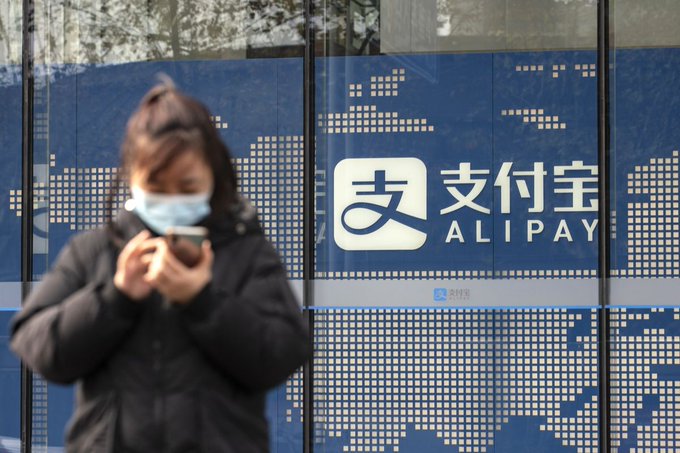 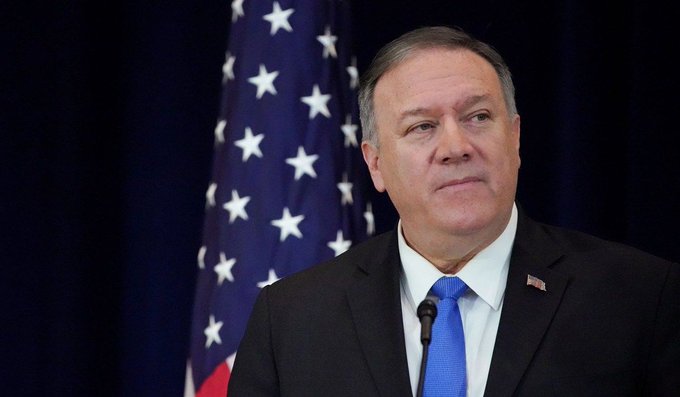