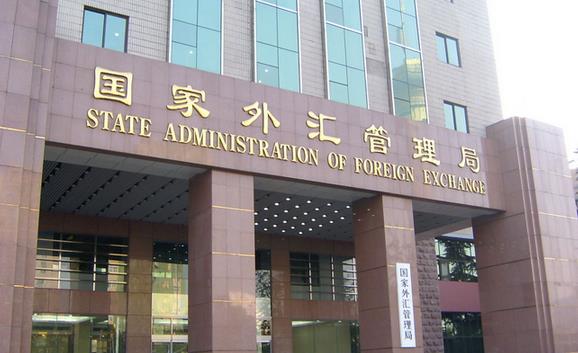 The State Administration of Foreign Exchange (SAFE) said in a statement it would maintain a push to "steadily expand two-way opening and interconnectivity of financial markets", following a conference hosted by the regulator on Friday.

China has moved to relax restrictions on access to its financial markets in recent months amid rising tensions with the United States, including revising rules to scrap quotas under two major inbound investment schemes.