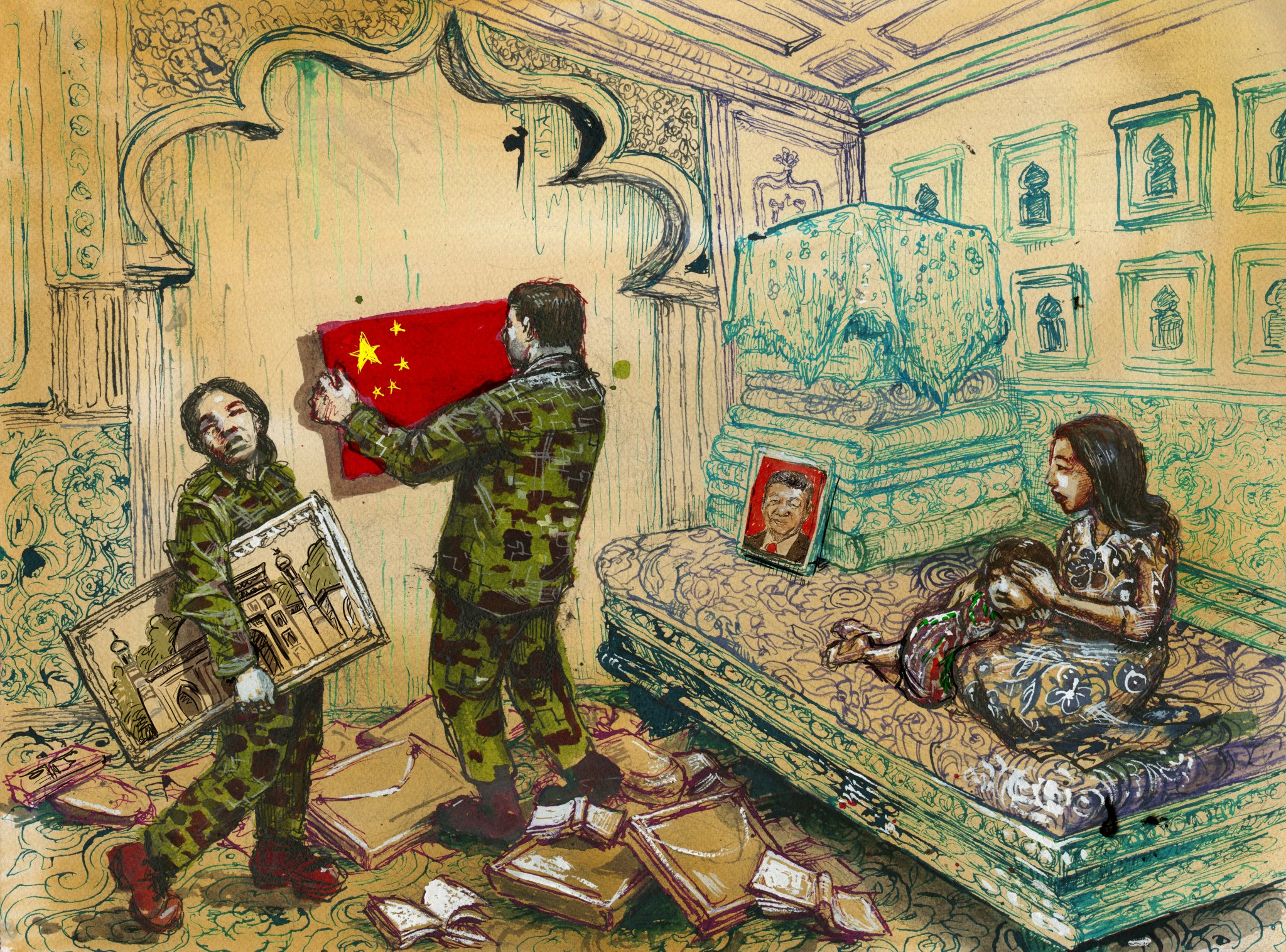 All popular browsers allow zooming in and out by pressing the Ctrl (Cmd in OS X) and + or - keys. Or alternatively hold down the Ctrl key and scroll up or down with the mouse.

All popular browsers allow zooming in and out by pressing the Ctrl (Cmd in OS X) and + or - keys. Or alternatively hold down the Ctrl key and scroll up or down with the mouse.

In the 160-page report, ‘Like We Were Enemies in a War’: China’s Mass Internment, Torture, and Persecution of Muslims in Xinjiang, Amnesty’s Crisis Response team collected dozens of new testimonies from former detainees detailing the extreme measures taken by Chinese authorities since 2017 to essentially root out the religious traditions, cultural practices and local languages of the region’s Muslim ethnic groups. Carried out under the guise of fighting “terrorism”, these crimes have targeted ethnic Uyghurs, Kazakhs, Hui, Kyrgyz, Uzbeks and Tajiks.

The Chinese authorities have built one of the world’s most sophisticated surveillance systems and a vast network of hundreds of grim “transformation-through-education” centres – essentially internment camps – throughout Xinjiang.

Torture and other ill-treatment is systematic in the camps and every aspect of daily life is regimented in an effort to forcibly instil a secular, homogeneous Chinese nation and Communist party ideals.

“Uyghurs, Kazakhs and other Muslim minorities face crimes against humanity and other serious human rights violations that threaten to erase their religious and cultural identities.

“It should shock the conscience of humanity that massive numbers of people have been subjected to brainwashing, torture and other degrading treatment in internment camps, while millions more live in fear amid a vast surveillance apparatus. 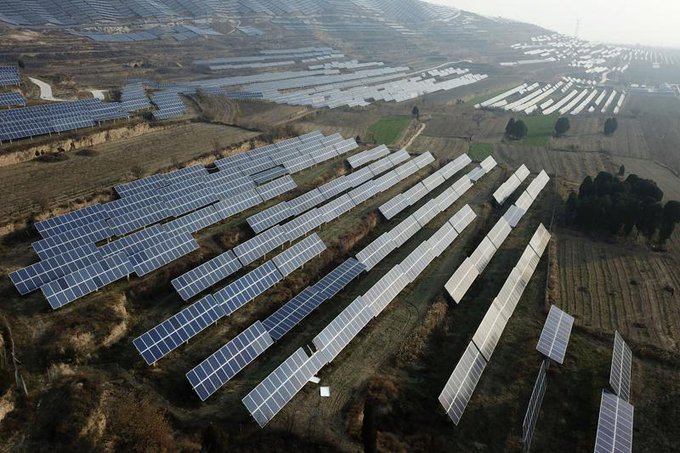 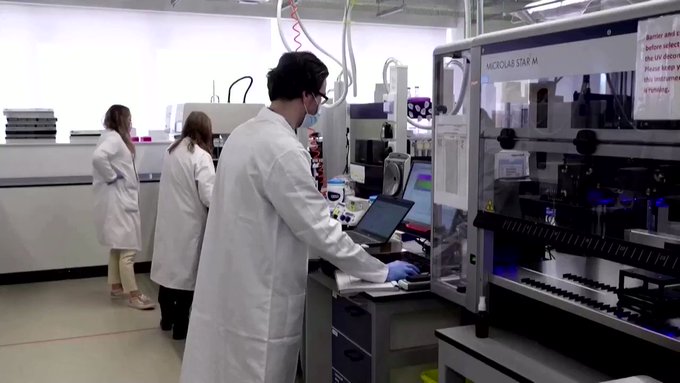 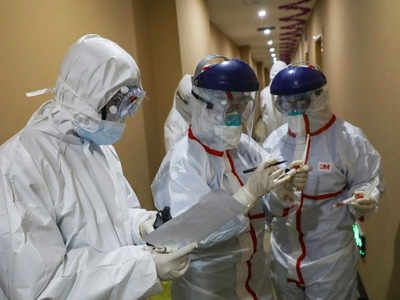 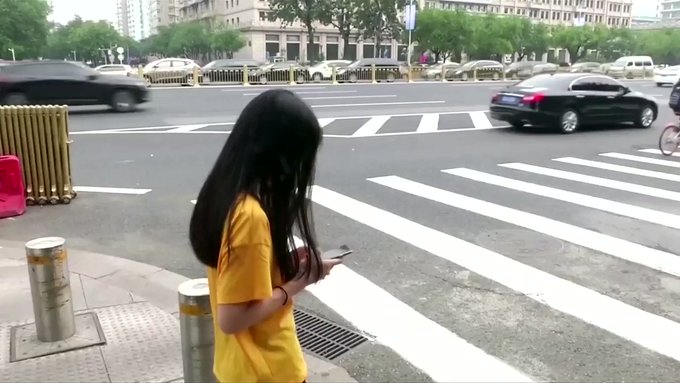 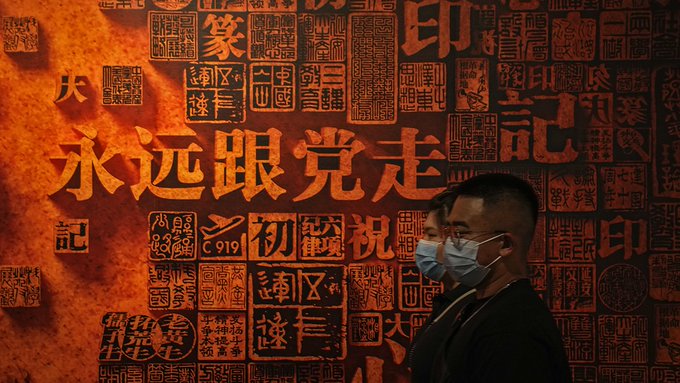 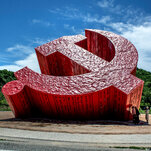