Google and Cisco both closed major deals today after long waits, but only Cisco had to cough up more money to do it. The latest in how China is pushing back on techs, for @WSJheard -

China’s waiting game proved a profitable one for Acacia Communications. For Cisco, less so.

The companies announced an amended merger agreement on Thursday. Cisco will now pay $115 per share to acquire Acacia—a 64% boost to the original price of $70 per share agreed to in July of 2019 when the two first struck the deal. That gives the transaction a value of about $4.5 billion net of cash, making it Cisco’s fifth-largest acquisition ever. It will also be by far the longest the company has had to wait to close a deal; Cisco’s previous acquisitions valued at $1 billion or more have averaged about three months to close, according to data from FactSet.

But long waits are becoming the norm in major tech deals, as regulators have started scrutinizing the sector much more closely. Alphabet -owned Google also announced Thursday the closure of its Fitbit acquisition after more than 14 months. The tense trade relationship between the U.S. and China has exacerbated the problem further. Applied Materials last week boosted its offer price for Kokusai Electric by 59% while the two companies await Chinese approval.

Beijing’s delay gave Cisco little choice between paying up or walking. Acacia, which makes optical networking technology, moved to terminate the deal last week, citing a lack of necessary approval from China. That lit up Acacia’s stock price, as several peers have seen significant jumps in market value over the last 18 months. Alex Henderson of Needham estimated a “fair value” in the range of $95-$110 per share for Acacia if the Cisco deal was killed.

Notably, the new agreement between Cisco and Acacia considers Chinese approval a settled matter. In a legal counterclaim earlier this week, Acacia disputed Cisco’s claim that an email from an employee of the Chinese Government’s State Administration for Market Regulation constituted approval of the deal. Cisco gave Acacia 4.5 billion reasons to look again.

Hong Kong Crackdown Is an Early Test for Biden

China Flies Warplanes Near Taiwan in Show of Force, Prompting US Warning 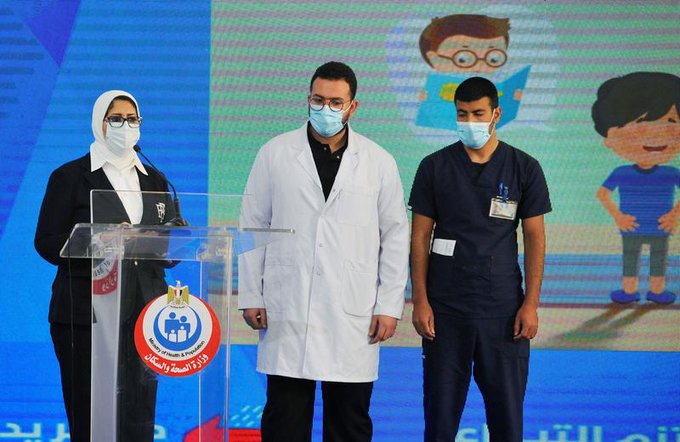 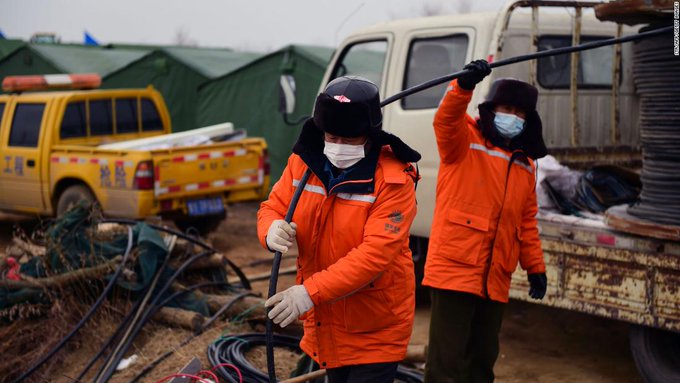 11 Miners Rescued In China After 2 Weeks Trapped Below Ground