Hong Kong’s leader said it is “crystal clear” that Beijing needs to reform the financial hub’s electoral system, just a day after China’s top official for the city signaled major changes were coming.

Chief Executive Carrie Lam said political unrest in the former British colony, including massive protests in 2019, had forced Beijing to ensure the city is governed by patriotic officials.

Speaking to the Chinese Association of Hong Kong and Macau Studies, Xia said that to improve Hong Kong’s electoral system, “relevant legal loopholes within the framework of the Constitution and the Basic Law” need to be closed -- and that it was up to the central government to communicate those changes to the local administration.

His remarks followed a number of articles and comments in Chinese state media, and are the latest sign that China is contemplating further curbs to Hong Kong’s already-limited democracy, where a committee of business and political elites selects the city’s leader and Beijing retains veto power.

Beijing intends to limit the influence of opposition groups on the 1,200-member body that picks the chief executive, taking seats from pro-democracy politicians and assigning them to pro-China loyalists, the Wall Street Journal reported Monday, citing people familiar with the proposal. The changes would pass during an annual session of China’s legislature in March, the report said.

Beijing is considering eliminating the 117 Election Committee seats held by District Councilors, many of them members of the pro-democracy camp, local media has reported.

Pro-democracy politicians made some inroads on the committee with a landslide victory in District Council elections in late 2019, increasing their share of seats on the body. That influence was eroded when the government delayed a Legislative Council election in September last year that could have seen democracy advocates score another win. Their sway was further diminished when opposition lawmakers were disqualified and then resigned en masse late last year.

China has taken various steps to stamp out dissent in the former British colony since the sometimes-violent protests, most notably by imposing a sweeping national security law last year. Beijing also allowed the local government to disqualify lawmakers who were insufficiently patriotic. In comments to Lam in late January, Chinese President Xi Jinping said Hong Kong should be governed by “patriots” in order to ensure the city’s stability following unprecedented unrest in 2019.

Hong Kong’s government is expected to unveil rules that require the city’s District Councilors take an oath of loyalty on Monday, The Standard newspaper has reported. The government said in a statement it will hold a press conference at 4 p.m. local time. 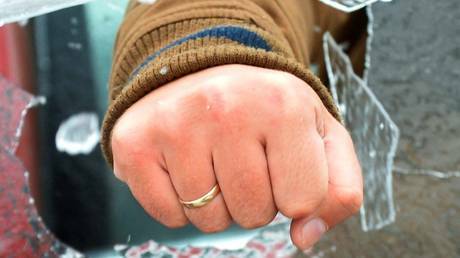 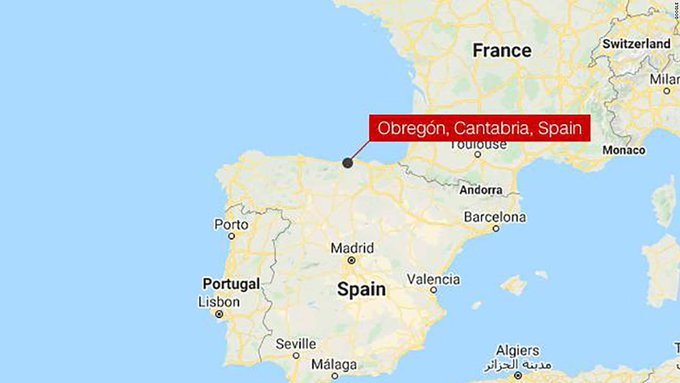 Elephant kills Spanish zoo keeper with one strike from trunk 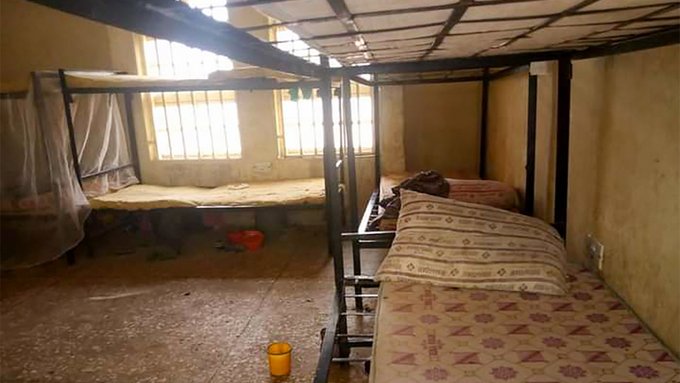 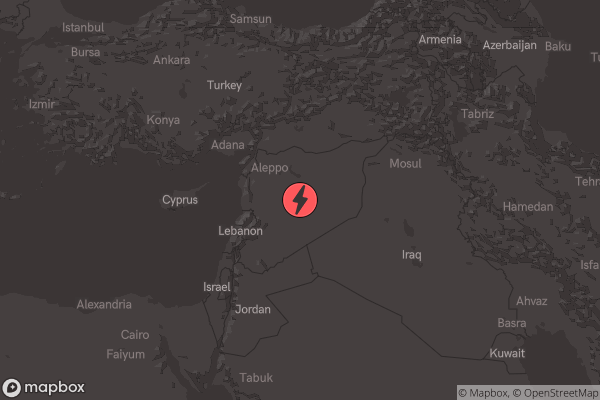 Cargo Ship Rocked By Explosion In Gulf Of Oman 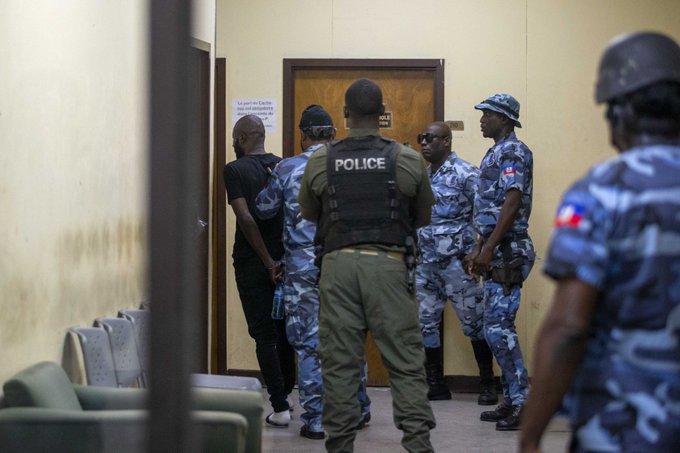 Bidens message to Iran with missile strikes: You cant act with impunity, be careful