A coda to one footnote in the increasingly rocky relationship: An American FedEx pilot and Air Force veteran was released this week after nine months of confinement in a Guangzhou hotel room, accused of smuggling in ammunition. @LyonsNotes 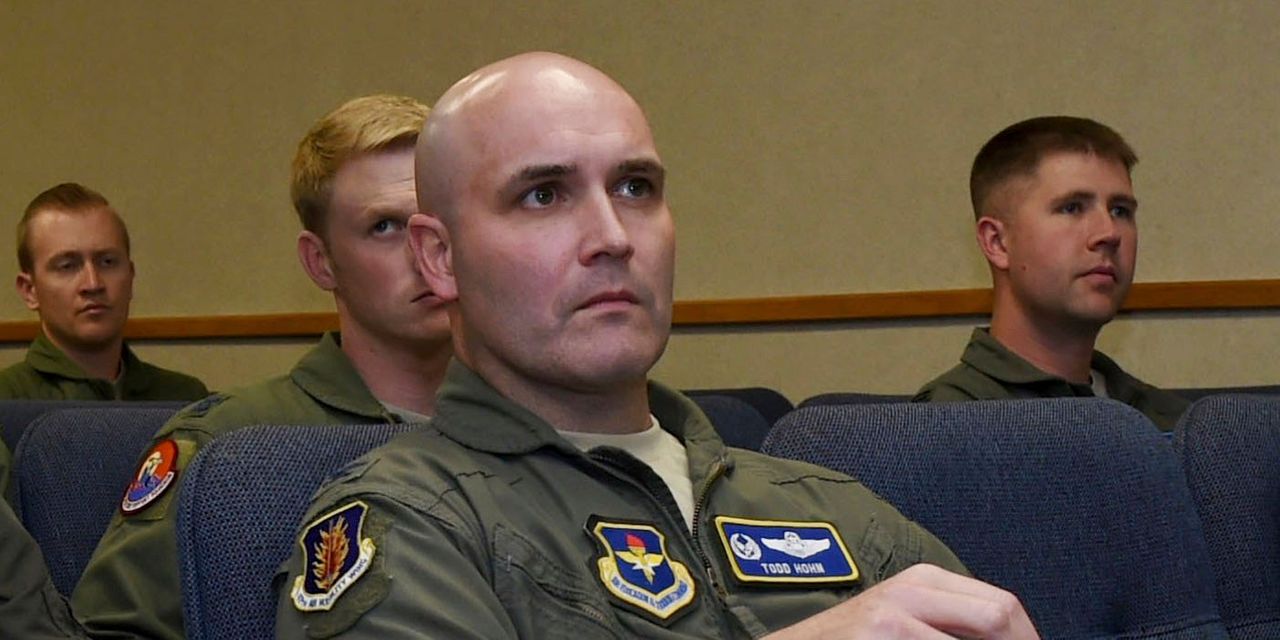 HONG KONG—Chinese authorities have released a FedEx Corp. pilot detained nine months ago in the southern city of Guangzhou, easing a pressure point on the shipping giant that has been in Beijing’s crosshairs amid commercial disputes between the U.S. and China.

Retired U.S. Air Force colonel Todd A. Hohn was detained in September while waiting for a commercial flight after flying deliveries throughout Asia from the FedEx regional hub in Guangzhou.