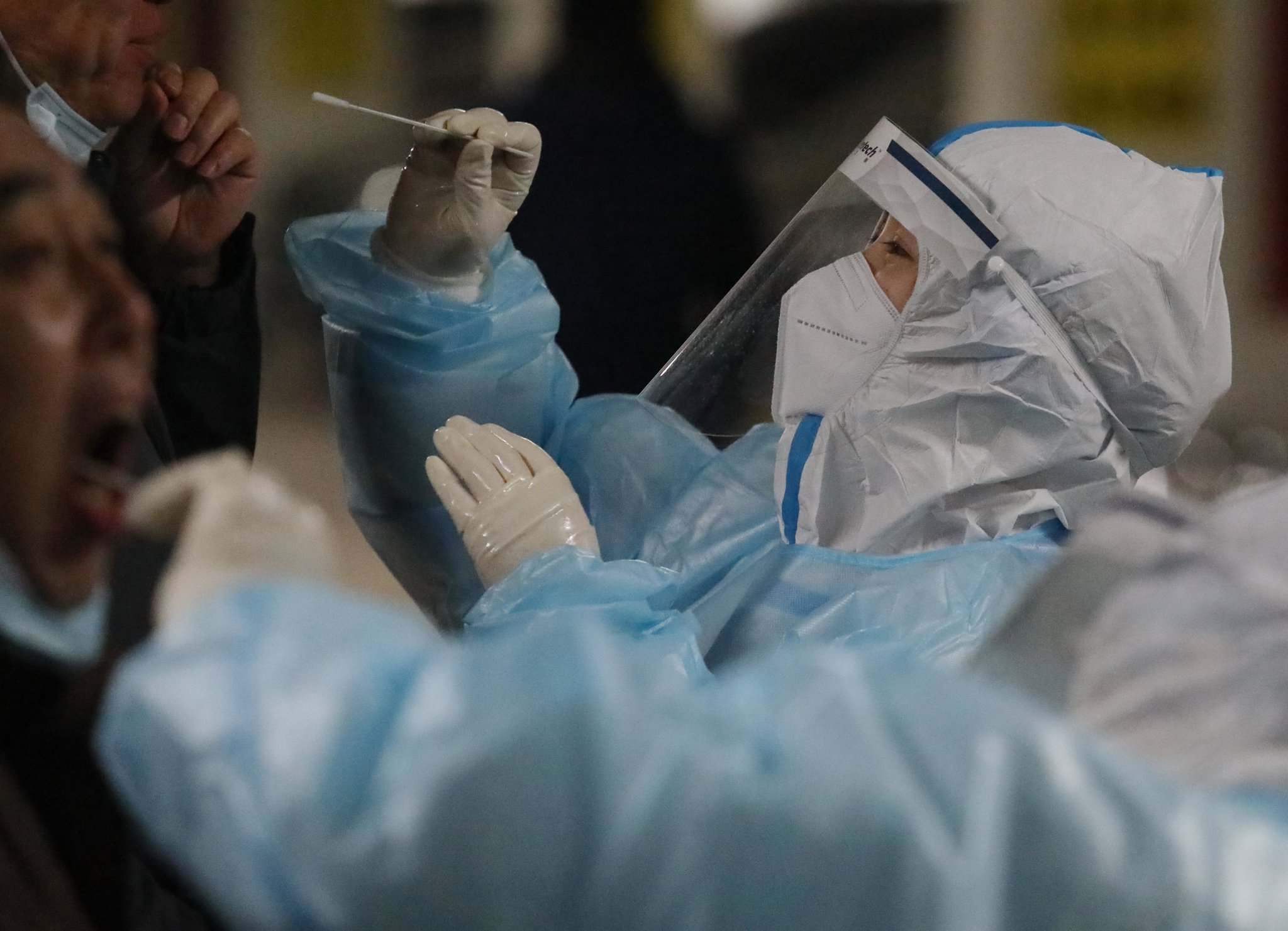 BEIJING — Mainland China on Thursday reported the first new Covid-19 death since May as authorities try to control a spike in cases just outside of Beijing.

A woman in Hebei province died Wednesday afternoon, state media reported, noting her illness was a severe case and she had pre-existing health conditions.

The province surrounds Beijing and began to report a rapid increase in coronavirus cases earlier this month. In less than two weeks, authorities have locked down Shijiazhuang and other parts of Hebei province in an effort to keep the disease from spreading.

The National Health Commission recorded Wednesdays death in its daily report on the local coronavirus situation, the first addition to the overall toll since May 2020.

That brought mainland Chinas coronavirus total deaths to 4,365 people. The first reported death from Covid-19 was on Jan. 11, 2020 in the city of Wuhan, where the disease first emerged in late 2019.

A team from the World Health Organization arrived in Wuhan Thursday to investigate the origins of the virus alongside Chinese scientists, according to state media.

The Chinese government has pushed back against implications that Covid-19 came from China. After the height of the outbreak in the country early last year, authorities attributed subsequent cases to foreign sources. 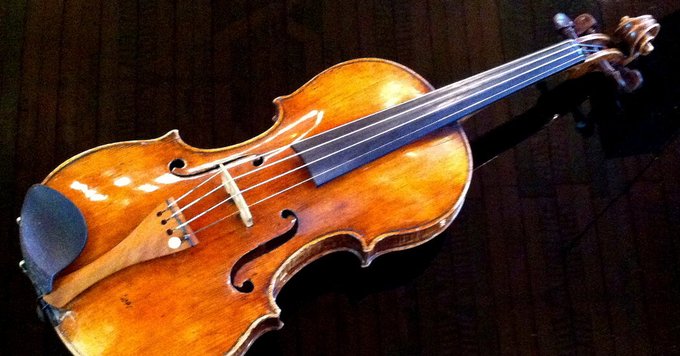 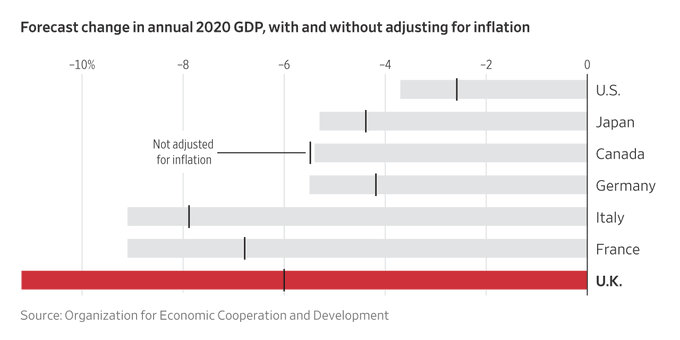 British Economy, Post Brexit and Pummeled by Covid, Is Worst in G-7 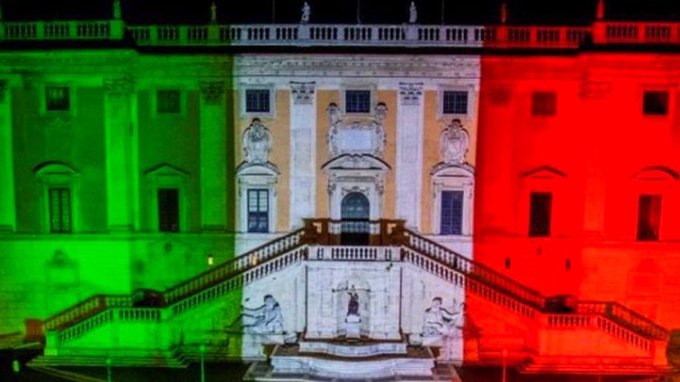