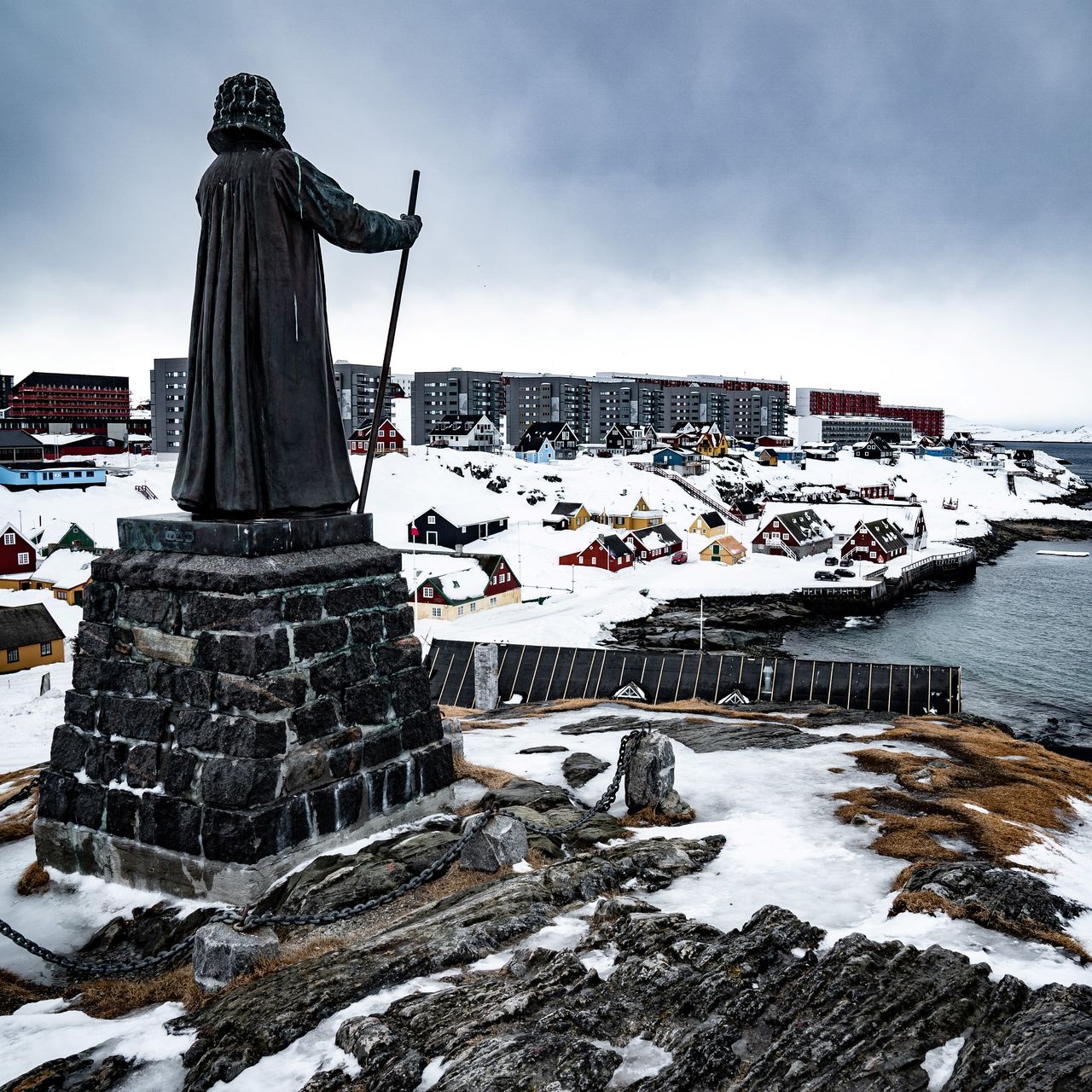 China’s ambitions to develop a massive rare-earth mine have run into a maelstrom of local politics in a part of the world the U.S. considers vital to its national security interests.

The U.S., China and the European Union have been circling Greenland in recent years as they jockey for influence in a region undergoing transformation as a result of climate change. Warming temperatures and melting ice have opened up the possibility of new shipping routes in the Arctic Sea as well as resource extraction.

China’s rare-earths giant Shenghe Resources Holding Co. and an Australian firm were on the cusp of developing a mine along the icebound island’s southern coast when Greenland’s government called a snap election amid mounting controversy over the project’s impact on the environment.

On Wednesday, Greenland’s left-wing pro-environment party Inuit Ataqatigiit finished first in that election with 37% of the vote, paving the way for IA’s 34-year-old leader, Mute Egede, to form a coalition government. The incumbent center-left party Siumut, meaning Forward, garnered only 29% of the vote after backing the mining project.

The election leaves in limbo a project that is part of Beijing’s quest to increase its grip on the world’s rare earths—the raw materials necessary to make the batteries and magnets that power everything from cellphones and electric cars to wind turbines. Global demand for rare earths is forecast to soar, as countries push to meet their commitments under the Paris Climate Accord, which President Biden has decided to rejoin. 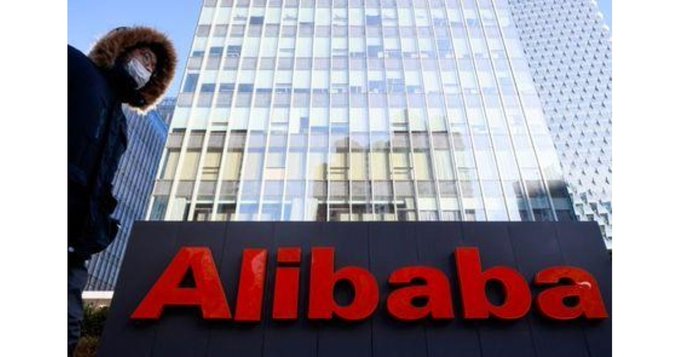 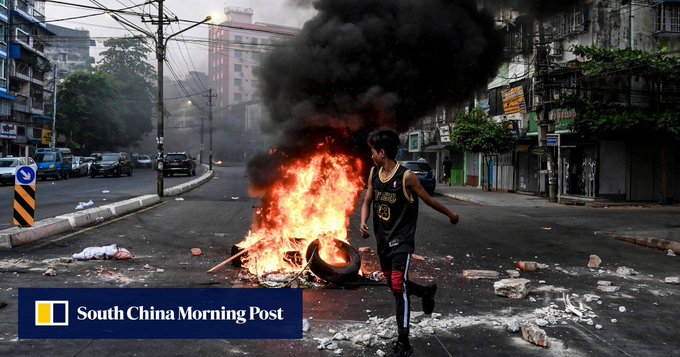 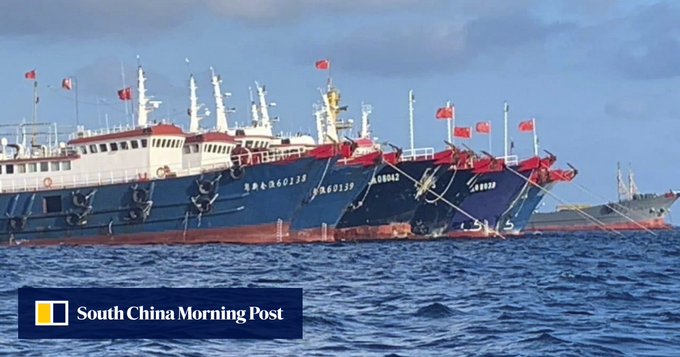 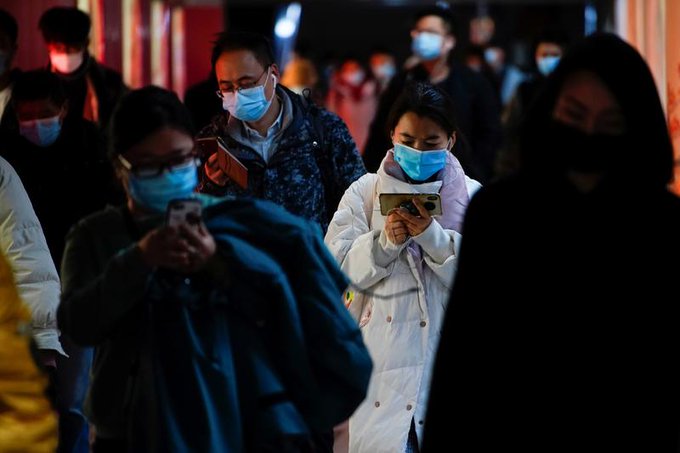