Financing for foreign energy projects, including power plants and mines, fell by 43% to $4.6 billion, according to Boston University’s Global Energy Finance Database, which tracks data from two state-owned development banks. More than half of lending was for a natural gas pipeline project in Nigeria, the study showed.

The impact of coronavirus added to a trend of dwindling project financing for the energy sector from President Xi Jinping’s Belt and Road Initiative. Infrastructure projects funded by China’s program in developing nations, such as Pakistan and Sri Lanka, have suffered issues including heavy debt loads.

“Power plant deals are not something you can do on your iPhone and it takes a lot of negotiation in structuring the finance and engineering specs,” said Kevin Gallagher, a professor at Boston University’s Frederick S. Pardee School of Global Studies.

China has previously rejected U.S. criticism that the initiative unfairly burdens developing nations with debt, while acknowledging that some countries have had difficulties repaying loans due to pandemic-induced recessions. Pakistan has had informal talks for relief on payments for power projects Beijing financed over the past eight years.

Three projects financed by Chinese state-owned lenders received concessional loans last year, according to the university’s study. It indicates that China is “trying to be more attuned to the debt sustainability aspects, by giving more concessional finance you have a better chance of getting paid back because the bill won’t be as large,” said Gallagher.

China Development Bank and the Export-Import Bank of China have provided $245.8 billion worth of financing for the energy sector since 2000, according to Boston University. Nearly 80% of those deals were done under the Belt and Road Initiative. 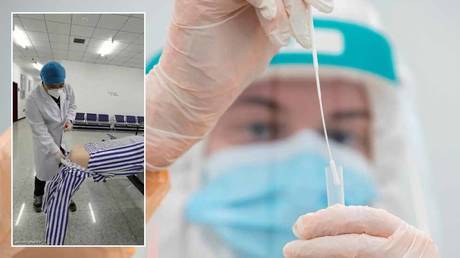 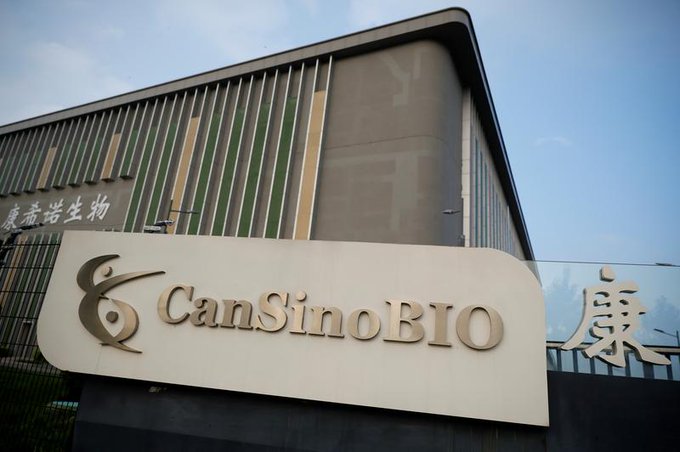 The Latest: China OKs 2 more virus vaccines for wider use 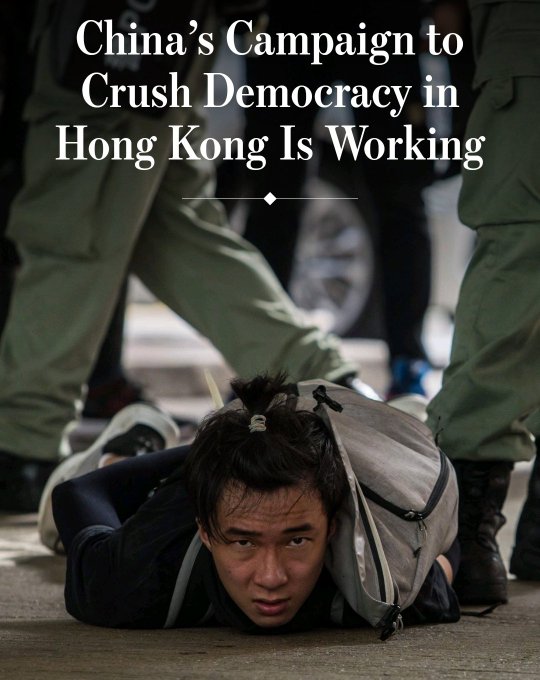 China’s Campaign to Crush Democracy in Hong Kong Is Working 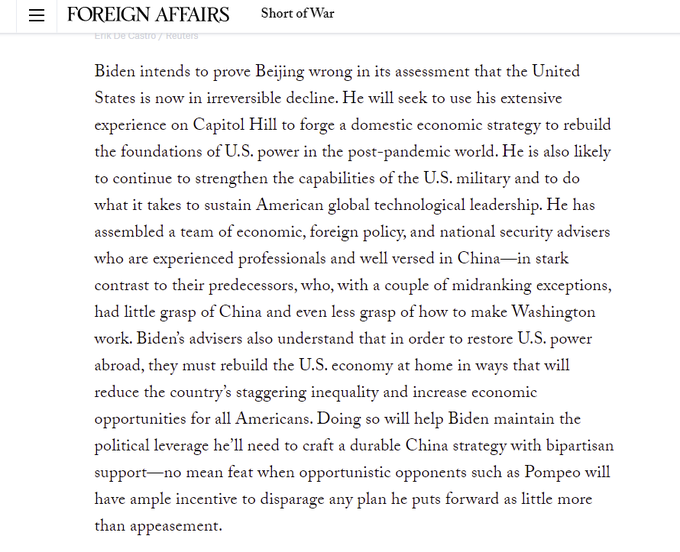 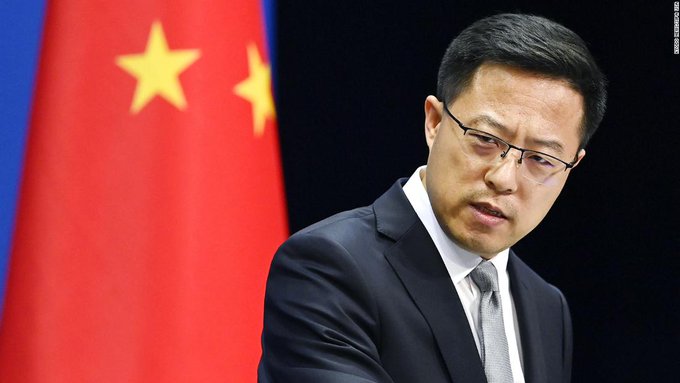