The changes, which are expected to be introduced to the legislature — where there is no viable opposition — next month and become law soon thereafter, will trigger the expulsion of several young pro-democracy councilors, even if they read the oath as instructed. Disqualified candidates will be barred from running in any elections for five years.

“You cannot say you love the country but you don’t respect” the Chinese Communist Party, said Erick Tsang, Hong Kong’s Secretary for Constitutional and Mainland Affairs. “It does not make sense.”

The insistence on “patriots” allows China to ensure that pro-democracy representatives cannot influence the selection of the financial hub’s next leader. The district councils have some say in a committee that selects Hong Kong’s chief executive, but they are currently dominated by pro-democracy politicians who won a landslide victory in 2019 elections.

With Tuesday’s announcement the councils, the only fully democratic body in Hong Kong, fall in line with China’s broader reshaping of a city once known for its boisterous political culture as democratically chosen representatives are replaced with Beijing loyalists.

Since the 2019 protests, China has weeded out elements that could galvanize resistance to its tightening control over Hong Kong, jailing activists and forcing others into exile, including through a new national security law. Pro-democracy lawmakers have been ousted from the legislature, political slogans have been banned and schools have been ordered to toe Beijing’s line.

Xia Baolong, one of Beijing’s top officials in charge of Hong Kong, outlined his vision on Monday for “patriots” ruling the territory, signaling electoral changes and dismissing the opposition camp as “radical” and “anti-China.” Patriots, he said, must hold roles in all the city’s institutions, including the judiciary, legislative and statutory bodies.

In a news conference Tuesday, government officials laid out a set of criteria and oath-taking procedures for the district councilors, and warned of legal consequences if they did not comply. They prepared a two-and-a-half page list of “positives” and “negatives” they would use to determine if an official was abiding by Hong Kong’s mini-constitution, known as the Basic Law. Some of the “negatives” echo language in the Beijing-drafted national security law, which punishes people guilty of soliciting “foreign interference” or advocating Hong Kong independence with up to life in prison.

Other offenses that could force a candidate’s disqualification, according to the guidance provided by authorities on Tuesday, include undermining the “political order” led by the chief executive and “indiscriminately” objecting to government proposals — potentially rendering all opposition politics illegal.

The changes will be introduced March 17 in the legislature, which is now devoid of meaningful opposition after Beijing disqualified four pro-democracy lawmakers, prompting the mass resignation of their colleagues. Four serving district councilors already disqualified from contesting legislative elections will similarly be dismissed from their local positions. 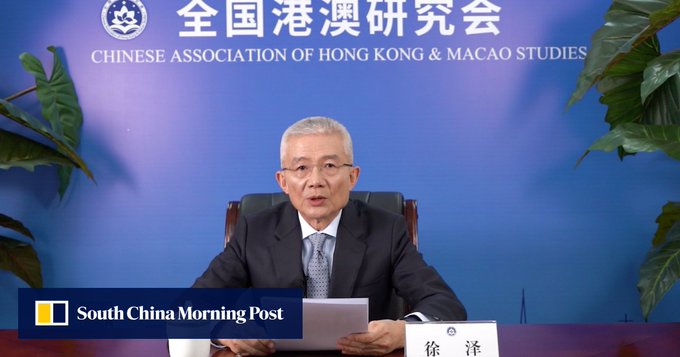 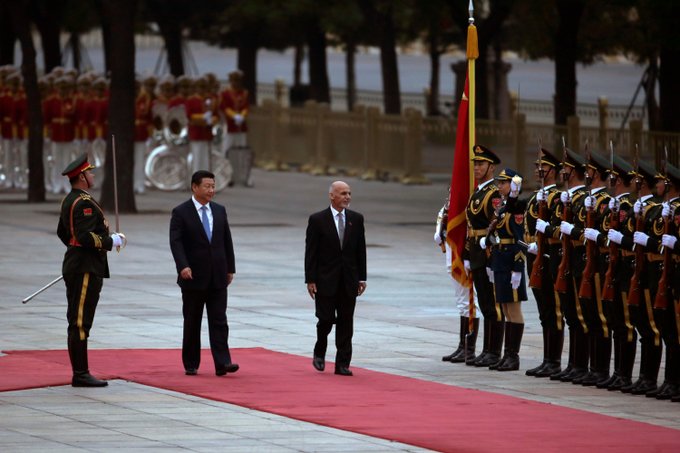 India Is a Flashpoint in the China-US Cold War 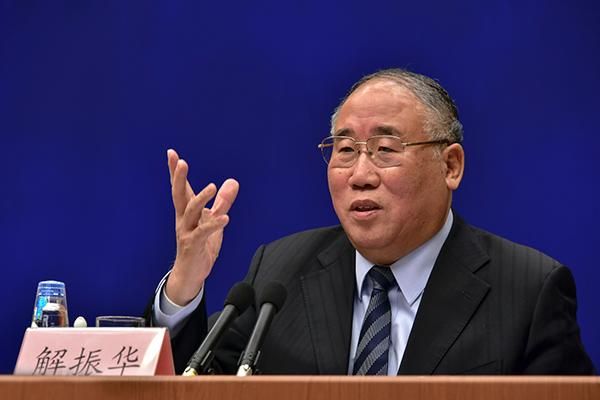 Explainer: What to expect from Chinas annual meeting of parliament