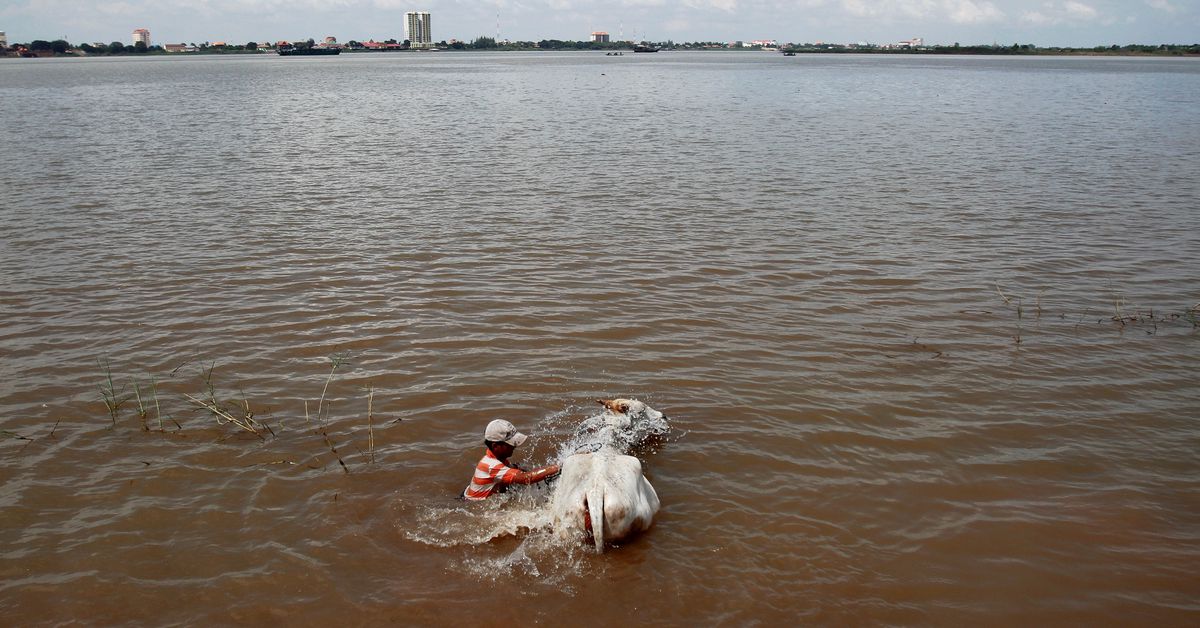 PHNOM PENH/HANOI, July 22 (Reuters) - Buried in a long U.S. indictment accusing China of a global cyberespionage campaign was a curious detail: Among the governments targeted by Chinese hackers was Cambodia, one of Beijings most loyal Asian allies.

The target of the hack, which two sources with knowledge of the indictment said was Cambodias foreign ministry, was also revealing - discussions between China and Cambodia over the use of the Mekong River, which has become a new battleground for U.S. and Chinese influence in Southeast Asia.

Four Chinese nationals - three security officials and a contract hacker - have been charged in the United States with attacks aimed at dozens of companies, universities and government agencies in the United States and abroad, the U.S. Justice Department said on Monday. read more

The accusations, which China has said were fabricated and politically motivated, were outlined in a 30-page U.S. court indictment detailing the activities of what it said was a front company run by Chinese state security in Hainan, a Chinese island province near Southeast Asia.

Among the hackers targets was "Cambodian Government Ministry A", according to the indictment, from which they "stole data pertaining to discussions between the governments of China and Cambodia over the use of the Mekong River" in January 2018.

Chinas embassy in Cambodia did not respond to two emailed requests from Reuters for comment. In a post on its WeChat messaging account, the embassy rejected the U.S. allegations and said it had received no request for comment from Reuters.

In a response to questions from Reuters, Chinas foreign ministry said the accusations were groundless and that the United States was the worlds largest source of cyber attacks.

The 4,350-km (2,700-mile)-long Mekong, known as the Lancang in its upper reaches, flows from China along the borders of Myanmar, Laos and Thailand through Cambodia and Vietnam, where it has supported farming and fishing communities for millennia.

Like the South China Sea, the Mekong River has become a front in U.S.-China rivalry, with Beijing overtaking Washington in both spending and influence over downstream countries at the mercy of its control of the rivers waters.

According to the indictment, Chinese hackers obtained data from the Cambodian ministry on the same day Cambodia hosted the China-backed, Lancang-Mekong Cooperation (LMC) leaders summit with China, Laos, Myanmar, Thailand and Vietnam in Phnom Penh, the Cambodian capital, on Jan. 10, 2018.