Chris Harrisons Bachelor future up in the air as Matt James, Bachelor Nation speak out

Chris Harrison’s ‘Bachelor’ future up in the air as Matt James, Bachelor Nation speak out

Calls for Chris Harrison’s firing from the Bachelor franchise grow louder as Taylor Nolan and previous contestants weigh in on his future. (Photo: ABC via Getty Images)

The Bachelor has a Chris Harrison problem. Well, the franchise actually has a lot of problems, but Harrison, who is essentially the face of Bachelor Nation, is one that is about to implode.

“Chris’s failure to receive and understand the emotional labor that my friend Rachel Lindsay was taking on by graciously and patiently explaining the racist history of the Antebellum South, a painful history that every American should understand intimately, was troubling and painful to watch,” James said of Harrison’s interview on Extra. “As Black people and allies immediately knew and understood, it was a clear reflection of a much larger issue that The Bachelor franchise has fallen short on addressing adequately for years.”

“I was surprised that he didn’t catch himself. I was surprised that for as well-trained as he is, that he didn’t know he should probably shut his mouth because he’s about to show himself,” the psychotherapist tells Yahoo Entertainment. “He just let his truth out, which many of us already know, but he’s never done it in such an overt way. At the same time, I’m not surprised he didn’t catch himself because he really believes in what he was saying, he really didn’t think he was saying anything wrong. He thought that was a great conversation!”

During Harrison’s conversation with Lindsay, he asked for people to show Kirkconnell a little “grace” after photos emerged of her attending an Antebellum-themed party in 2018. He also said it’s not fair for people to dig into her and her parents’ voting records. Nolan believes Harrison was “in a way, trying to defend himself” in that interview. (Lindsay, who was cast as the first Black lead in 2017, said something similar.)

“Who you vote for [does say something about you],” she explains. “I think he was projecting onto Rachael K. These are things that people in the franchise … are well aware of. That Chris is more conservative, that he’s Republican, that he’s a very wealthy older white man in a high position of power who has rarely, if ever, shared his power with marginalized groups of people.”

Harrison has not spoken publicly about his own political views. Yahoo reached out to his publicist for comment but did not immediately receive a response.

According to the Let’s Talk About It With Taylor Nolan podcast host, some former non-white contestants felt “a little uneasy around” Harrison, given his political views. 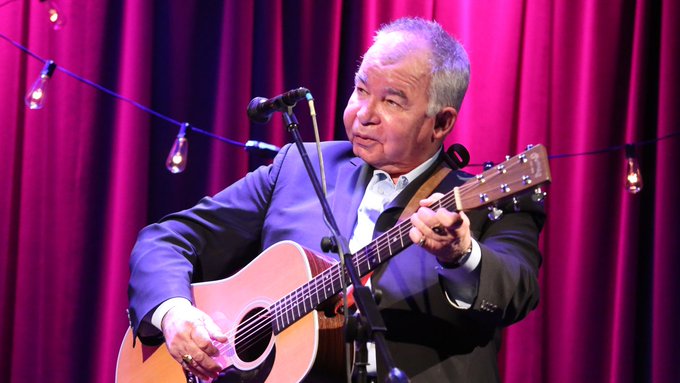 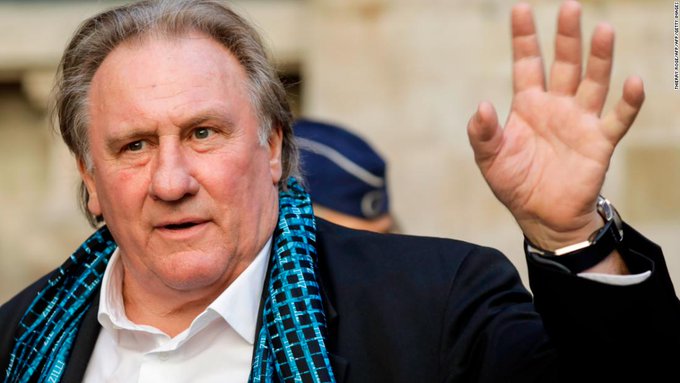 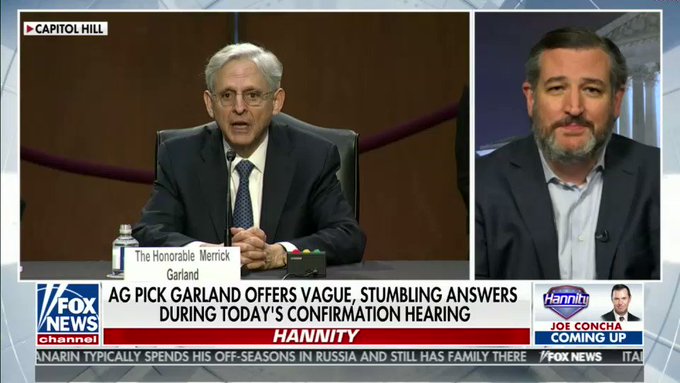 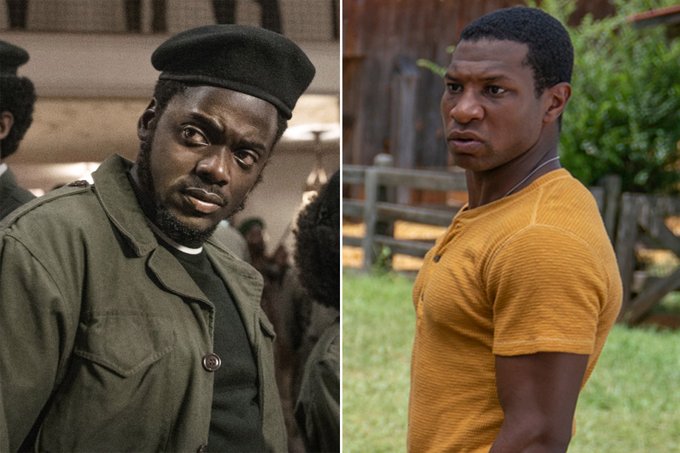 Golden Globes admits it has no black voters amid shocking snubs

Chris Harrisons Bachelor future up in the air as Matt James, Bachelor Nation speak out