Comcast Bets a Cable Monopoly Can Be a Phone Company

Stock Picks: Comcast Bets a Cable Monopoly Can Be a Phone Company 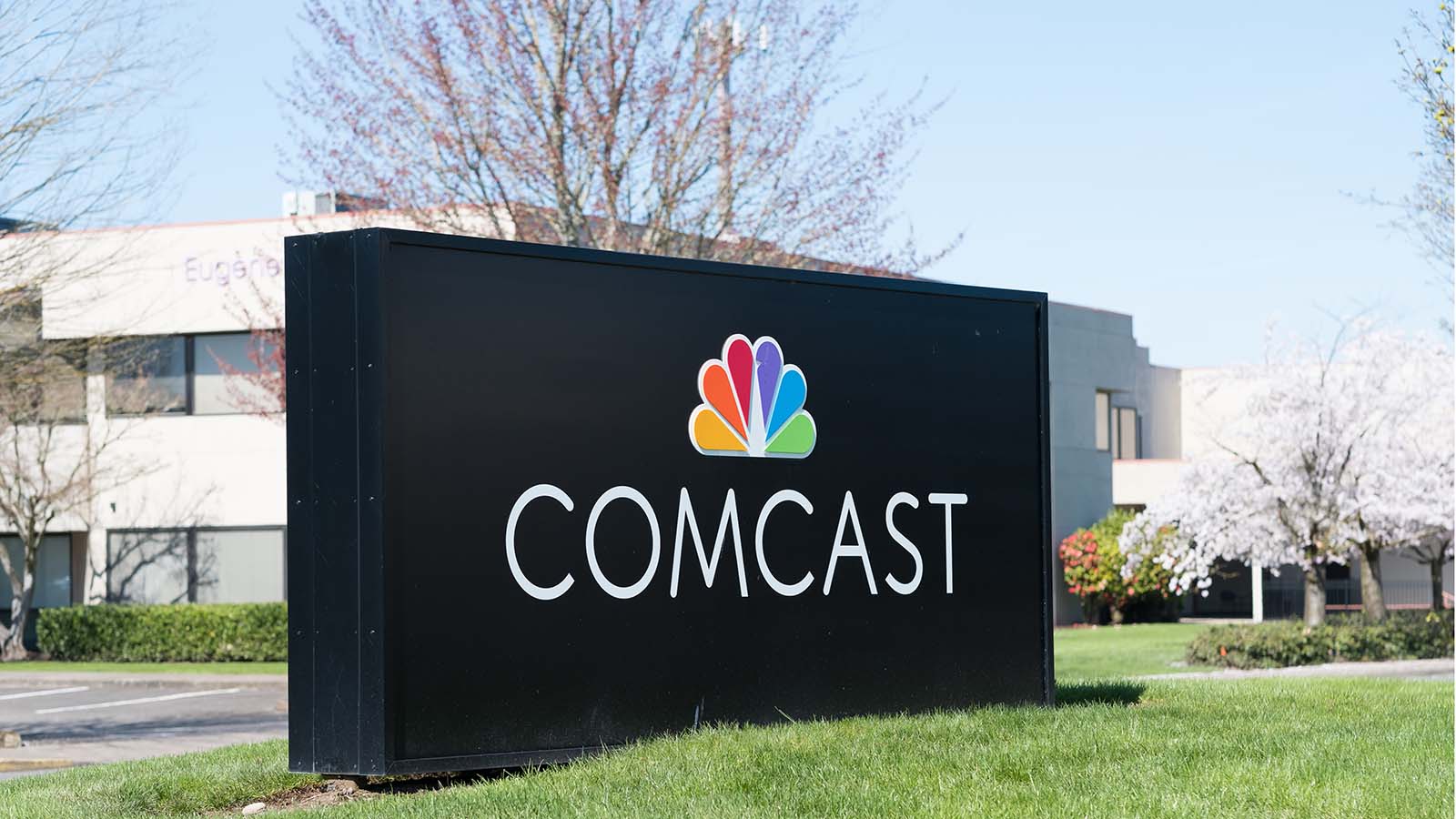 The cable company spent $458 million at a recent FCC spectrum auction. It has begun advertising 5G as part of its Xfinity Wireless service, launched using Verizon’s (NYSE:VZ) network and bolstered by customer Wi-Fi. It hopes an evolving standard called OpenRAN will help it build-out new services.

Meanwhile, Comcast is still a wired cable operator, a service 1.55 million customers abandoned just in the second quarter of 2020.  Comcast still owns NBC Universal and the related amusement parks, the latter which have been hammered by the pandemic.

If you believe all this can be managed, however, Comcast is a bargain. The stock trades near $46, with a price-earnings ratio of 18, with a 23-cent per share dividend yielding 2%.

Comcast is a leader in the “last mile” of communications. Its wired cable provides more bandwidth than the old phone networks. Cable profits drove Comcast’s move into entertainment during the last decade.  Wired broadband is now expected to fund its move into wireless.

Comcast is in a similar position as AT&T (NYSE:T), only with fewer wireless assets. Both companies now have about the same market cap. It’s a tiny small fraction of cloud czars like Apple (NASDAQ:AAPL), Alphabet (NASDAQ:GOOG,NASDAQ:GOOGL) and Amazon (NASDAQ:AMZN), with which they compete for eyeballs.

Rosenblatt analyst Bernie McTernan is typical. He has Comcast rated as a buy with a price target of $50, believing it can take share in broadband and squeeze more profits from cable.

While wireless phone companies like T-Mobile (NASDAQ:TMUS) insist they can compete with cable broadband right now, that’s still years away. For now Comcast CEO Brian Roberts insists 5G isn’t cheaper, faster or better than wired Internet, even while Comcast invests heavily in it.

Comcast’s cable business is slowly fading and being squeezed for profits.  Its wired broadband business is growing. But Comcast has always wanted to sell more than bits so it’s pushing its new streaming service, Peacock. Wireless revenues are growing fast but from a small base. Then there’s SkyTV, the European direct broadcast service it got from Fox (NASDAQ:FOX).

Comcast’s capital budget shows it investing in a different future than it’s selling consumers. Comcast cut capital spending about 9% during the second quarter, with cable and Sky both taking hits. The biggest reduction, however, was at NBC Universal, the entertainment unit bought a decade ago. There, capital spending dropped 20%.