After more than 72% of Israelis over 60 got their first shot, COVID vaccines are opening up to teachers and those 55+. Tomorrow, that will expand to those over age 50. The Health Ministry said today it will consider vaccinating ages 12-16 in March. 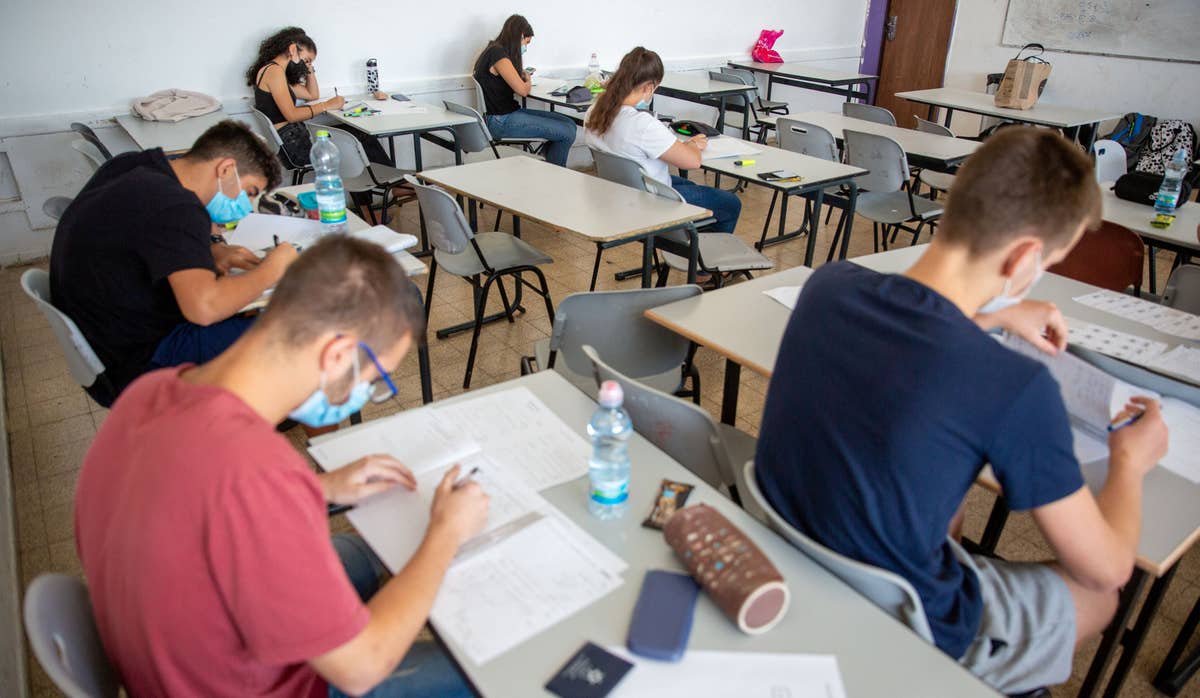 JERUSALEM (Reuters) - Israel may include children over the age of 12 in groups receiving COVID-19 vaccines within the next two months if research shows this is safe, a top health official said on Tuesday.

Vaccinating at a world-record pace, Israel says it aims to have administered one or both shots to 5 million of its 9 million citizens, and reopen the economy, by mid-March.

Elderly Israelis and adults with medical conditions or jobs in critical high-risk sectors have been given priority. But with Israeli officials anticipating more regular vaccine shipments, the eligibility categories have been expanded.

Nachman Ash, national coordinator on the pandemic, predicted that pharmacological research would establish that the minimum age threshold for the vaccines could be safely lowered from 16 to 12, and FDA approval for such use secured, by March.

“The fact that children under the age of 16 are not currently getting vaccinated is certainly troubling, in terms of the ability to achieve herd immunity,” he told 103 FM radio. 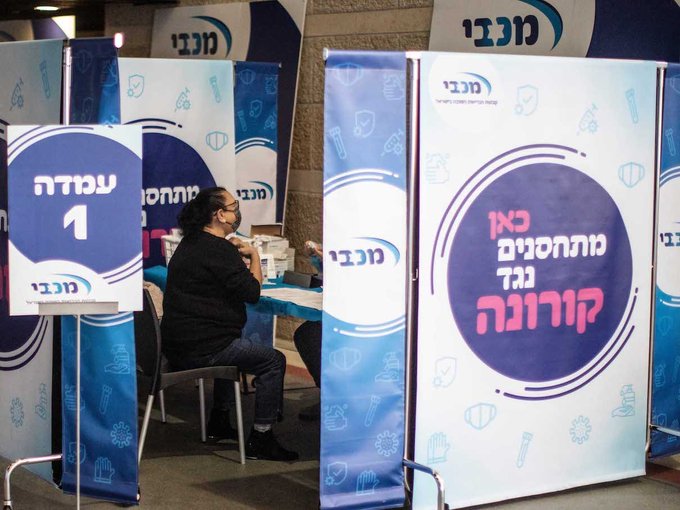 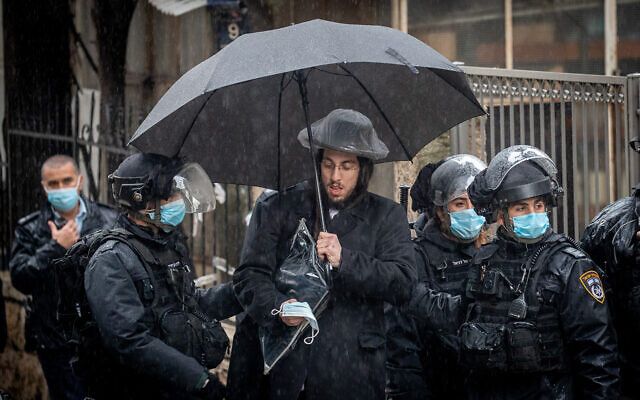 Netanyahu says Israel may need to extend lockdown, pleads with Haredim to comply 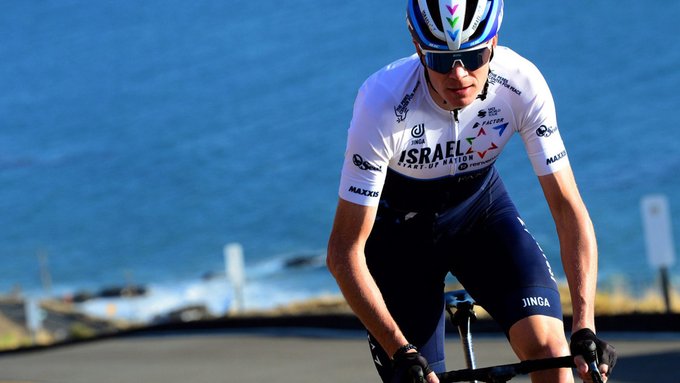 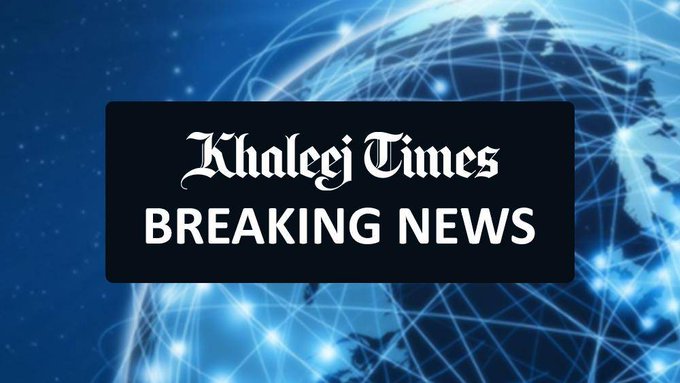