Ministers from the G7 group of industrialised nations have discussed how to respond to the rise of China as they held their first face-to-face meeting in more than two years.

Mr Raab and the other ministers were separated from each other by clear screens at the summit table, the number of aides present in meetings was also limited and the traditional family photo saw the dignitaries masked and socially distanced on the stairs of the Lancaster House venue.

The ministers discussed how to use their combined political clout to respond to China’s economic power and increasingly assertive foreign policy agenda.

Although differences remain within the G7 over how to approach Beijing, there is a recognition that economic ties and the need for co-operation on health and climate change mean that China cannot be treated as an adversary in a new Cold War.

Asked what message the summit communique to be issued on Wednesday will send to authoritarian regimes, Mr Raab said: “We believe in keeping trade open, we believe in standing up for open societies, for human rights and democracy, we believe in safeguarding and promoting public good, whether it is the environment and tackling climate change, particularly with (climate change summit) Cop26 coming up in November, but also dealing with pandemics and public health more generally.”

“It means leaning in and engaging in the vast array of multilateral and international organisations because that’s where so many of the rules are made. That’s where the norms are shaped. 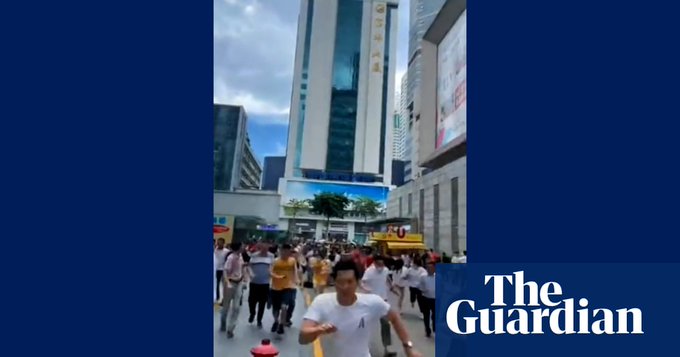 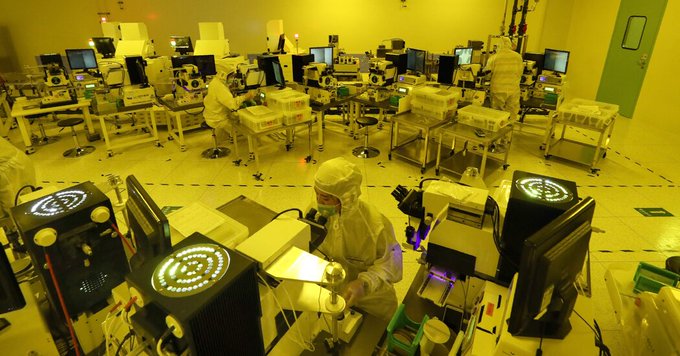 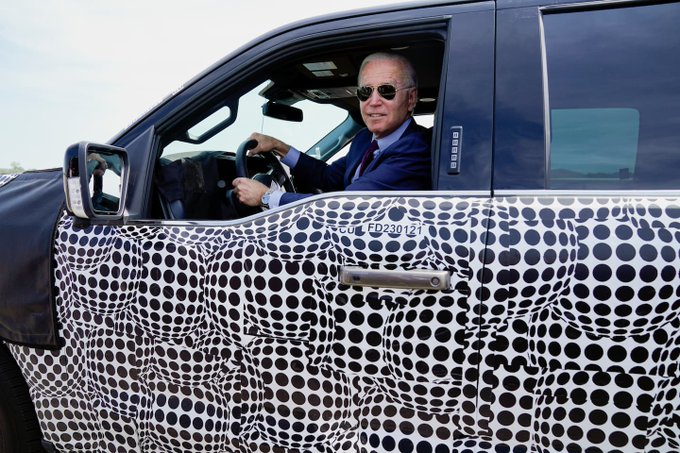 Biden says Ford’s new electric pickup will help US compete with China, takes one for a test drive

Senate China Bill to Add $52 Billion for US Chip Making 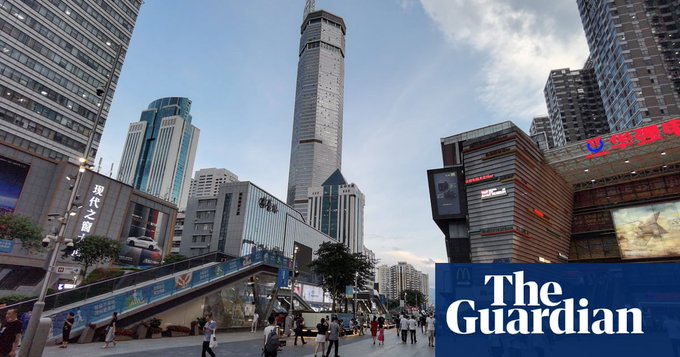 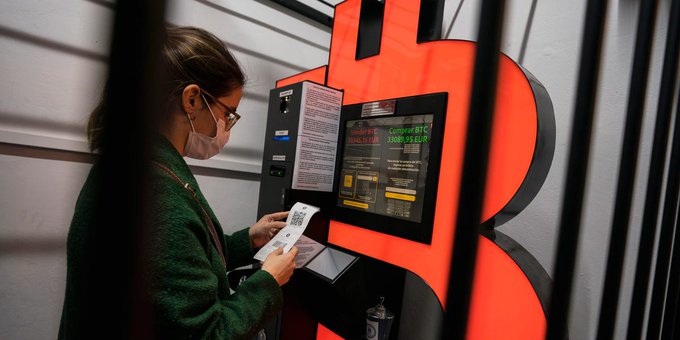