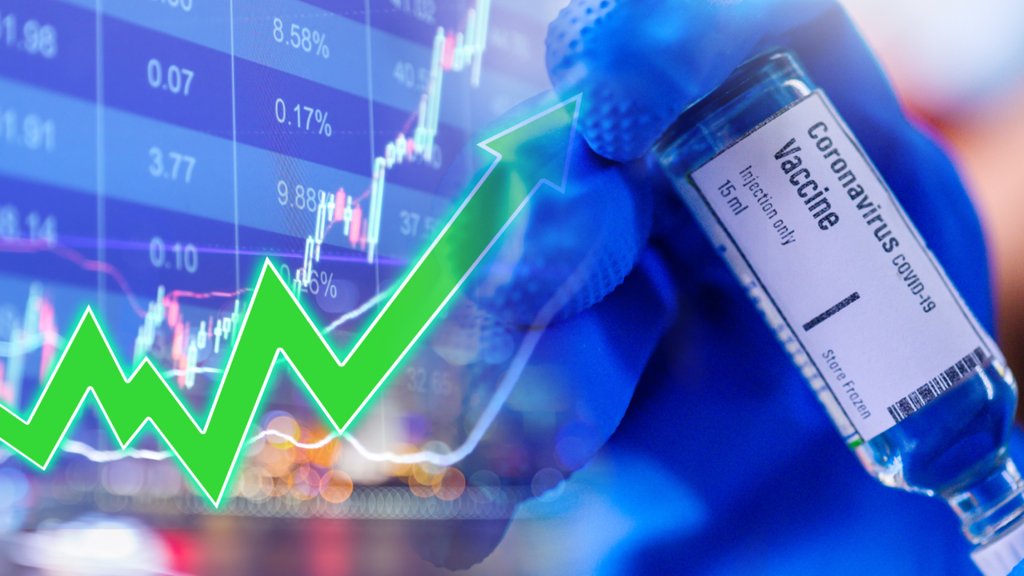 “The vaccine represents a more important factor than the election result for the path of equities,” wrote a team led by David Kostin, U.S. equity strategist. “The consequences of the semi-frozen economy on an uneven road to recovery will be in 3Q results.”

The firm’s reopening scale during the third quarter averaged between 4 and 5 on a scale of 1 to 10 as stay-at-home segments of the economy remained strong and back-to-business verticals struggled to gain traction. The composite score reached 71 out of 100 last week, the second-highest of the recovery, despite an increasing likelihood that a vaccine will be delayed until the middle of next year.

Superforecasters at Good Judgment say the odds of a vaccine being distributed to 25 million Americans by the first quarter of 2021 have fallen from 71% on Sept. 8 to 42%. The highest odds are for inoculation to occur in the second or third quarter next year, at 48%.

Biotech analysts at Goldman Sachs last week hosted a virtual conference where one panelist said initial data on the late-stage trials was encouraging, and that there was a greater than 90% probability of success.

The Trump administration has touted the possibility that 100 million doses could be administered to vulnerable populations by the end of this year, and said a vaccine could be widely available by mid-2021.

However, Goldman warns the biggest challenge is “convincing the population to get vaccinated,” adding that therapeutics could provide a bridge until a vaccine is widely available.

In the meantime, investors will have to grapple with third-quarter earnings that are expected to fall 21% year-over-year. Collapsing margins, a modest sales decline and a reluctance to provide guidance ahead of the election will serve as the biggest stock-market headwinds, Goldman says.